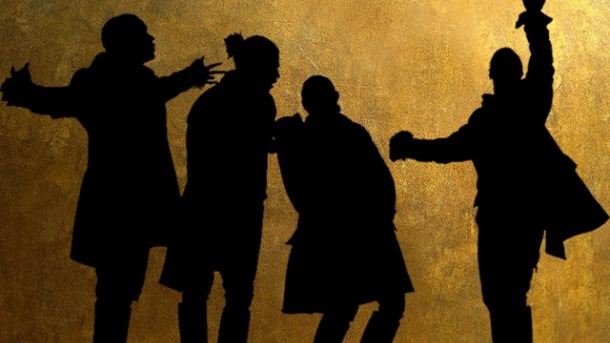 “This is crazy,” Jerry said. “Why do we need to memorize all these dates? Isn’t understanding what took place more important than when they happened?”

“Knowing when events occurred helps you build a timeline for the events, and that also enables you to gain insights into what led up to those events,” his tutor answered. “It helps you put history into perspective.”

“There’s got to be a better way than to memorize all these stupid dates,” Jerry lamented.

“Did you ever hear the song The Battle of New Orleans?” The tutor asked.

“It came out way before you were born,” she said, “but that song enabled me to easily remember when that battle took place and who fought it.” She took out her iPhone, opened up her music app, and started playing that song. They both listened to the lyrics.

Before the song ended, an excited Jerry shouted, “Now that’s a great way to learn history.”

That night, when her son came home for dinner, she sat him down and said, “Lin-Manuel, I have a great idea about how to help children learn about history.”

And the rest, as they say, is history.

“Wow,” Sandra exclaimed. “This was built before our country was even discovered.”

“Yes it was,” answered Sandra’s mother. “A lot of structures in England were built long before America was discovered. But did you know that America existed before it was discovered by Europeans?”

“But how can something exist before it’s been discovered?” Sandra asked.

“That’s an excellent question,” Sandra’s mother said. “The land existed and people who we now call ‘Native Americans’ lived there. But the Europeans thought they were uncivilized and primitive, so they didn’t really count, and then the white descendants of the Europeans nearly wiped them out.”

Written for the Friday Fictioneers prompt by Rochelle Wisoff-Fields. 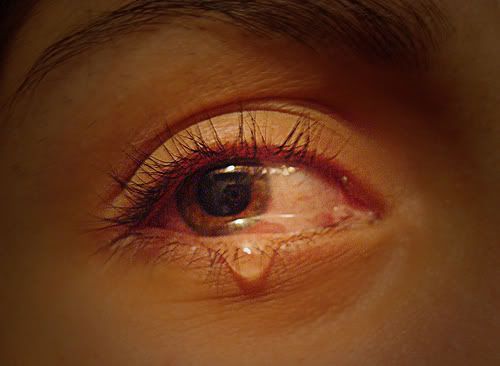 “Say what?” he asked, innocently.

“The word,” she said. “The word that describes how you claim to feel about me.” Her eyes started to well up with tears.

“Of course I can say it,” he said. “I’m totally enamored with you.”

“Yes. I idolize you. I adore you. I worship you. You are my everything.”

More tears rolled down her cheeks. “Then why can’t you just say it?”

He was confused. “What more do you need me to say?” he asked.

She shook her head back and forth. “I need to hear you tell me that you love me.”

He chuckled. “Love is just another four letter word.”

“If you can’t say the word ‘love’ to me, then I have a seven letter word for you,” she said.

The quote, “Better to remain silent and thought a fool than to speak out and remove all doubt” is often attributed to Abraham Lincoln.

But some say that Mark Twain said something very similar: “It’s better to keep your mouth shut and appear stupid than open it and remove all doubt.”

Of course, it’s possible that neither Lincoln nor Twain said either one of these. One site, Brainy Quotes, attributes the alleged Lincoln quote to “Unknown.”

But where these similar quotes originated is not the point I wish to make here. I would hope that the current President of the United States would heed either of these warnings. Because with every word he utters and every word he tweets, he is removing all doubt to the world what a fool he is.

The lead singer came back onto the stage and held up both of his hands to quiet the excited audience down after a few minutes of wild cheering and calls for an encore.

He kept both hands up until it became silent enough in the large arena that you could hear that proverbial pin drop.

The silence lasted for around thirty seconds before he grabbed the neck of his guitar with his left hand and brought his right hand down to the body and across the strings as he began the riff to the song everyone had been waiting for.

Written for this week’s 100 Word Wednesday challenge from Bikurgurl.