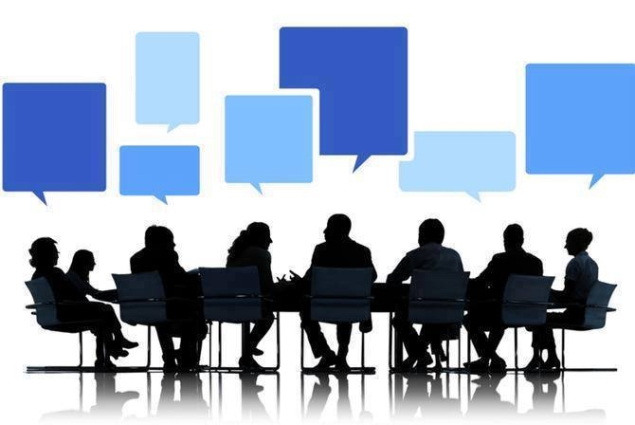 Something’s surely gone awry, Ben thought. Harvey was notably absent. It didn’t make sense. Harvey never missed such an important council meeting. He possessed such an eloquent and pithy way of expressing himself and Ben began to question whether the meeting should still be held without Harvey.

Yet in the end, Ben was bound and determined to go ahead with the plans, despite Harvey’s absence. He decided to call Gloria. She was an elegant woman who, due to her standing in the community, was best suited to stand in for Harvey under these circumstances. One could even say that she was the very definition of a political being. She always wore the right clothes, the finest perfume, the most exquisite jewelry. And she naturally seemed to know exactly what to say to get people to do her bidding. Unfortunately, she also had the reputation for being as venomous as a cobra.

Just as Ben picked up his phone to call Gloria to stand in for Harvey at the meeting, none other than Harvey, himself, walked into the assembly room. “Thank God you’re here,” Ben said. “I was about to call Gloria to take your place tonight. If she had come, though, I’m afraid our goose would have been cooked. She’s good, but we need someone of your stature and skills to make this happen.”

Well, I’m glad I could make it before the meeting started,” Harvey said. “I was a little late getting here because my wife made this cherry pie that insisted I bring with me tonight to share with the rest of the council members.”

Links to the prompt posts are in bold. 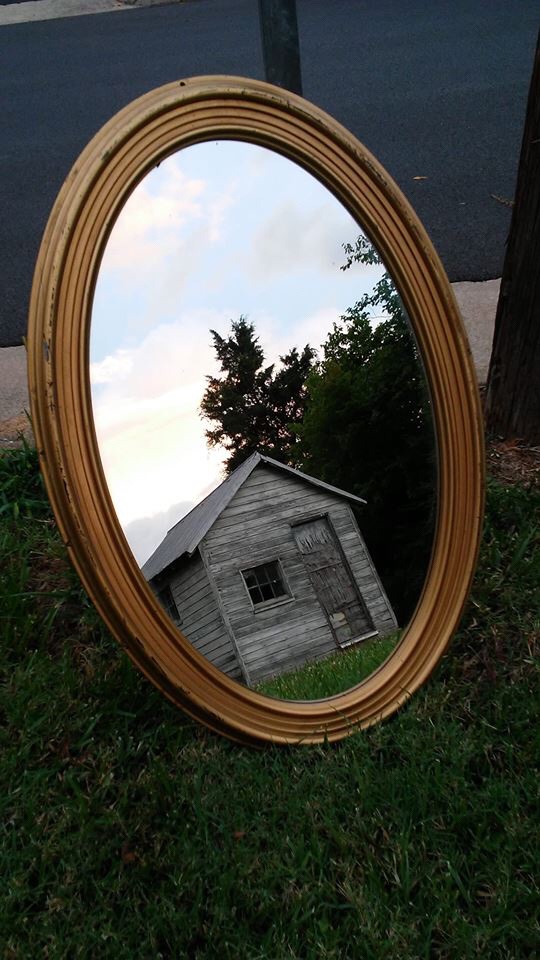 This sad, little excuse for a poem was written for this week’s Friday Fictioneers prompt from Rochelle Wisoff-Fields. Photo credit: Nathan Sowers.

I read a post yesterday from Roger Shipp in which he asked that age-old question, “What is with this gobblety-goop with the sell-by dates?” Roger’s post reminded me of something I posted back on September 6, 2010 (yes, that’s right — ten years ago) for a now defunct blog I used to have, although my focus was more on the use by date than on the sell by date. Anyway, I dug up that post, and with a few minor edits, present it to you here.

It seems that all food products these days have expiration dates on them. Are these dates, often worded as “best if used by” on the jars, bottles, cans, wrappers, or boxes, warnings to indicate that something may be amiss if the product is consumed after the stamped date?

Or is this a conspiracy by food packaging companies to scare us into tossing out perfectly good food and to spend money to replace it with a “fresher” product?

My approach to determining whether or not something is okay to consume is to apply a series of sensory tests. 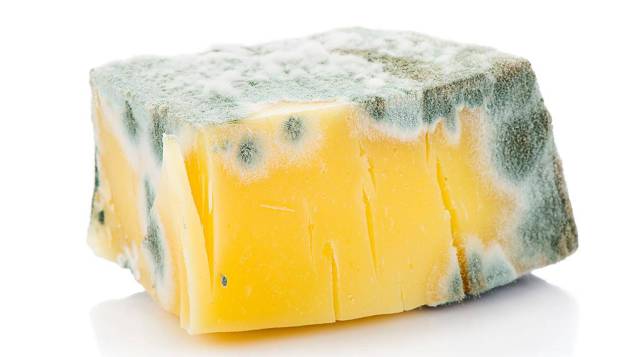 The first test involves using my eyes. Do I see, for example, anything blue or green growing on cheese? When I open up the jar of half eaten salsa that has been in my refrigerator for a couple of weeks, are there white, fuzzy things growing inside the jar? Is a penicillin-like mold spotting my bread slices?  If so, regardless of the “best if used by” date marked on the package, it’s time to toss out the product. 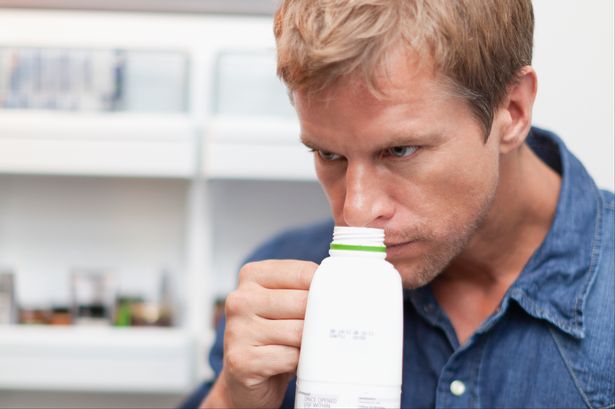 The second test involves the sense of smell. If I put my nose up to the opening on the milk carton and a foul stench strong enough to cause me to gag emanates from within that carton, it’s a sure sign that the milk has turned.

But if the milk smells like milk, even if the “use by” date on the carton was two weeks ago, I feel safe pouring it all over my bowl of Wheaties and munching away.

I became curious about this “best if used by” date as a result of several recent occurrences. First, my wife tossed out nearly a dozen eggs because the “use by” date (or maybe it was the “sell by” date) had passed a week or so earlier.

Unfortunately, you can’t look at an egg, assuming its shell is not cracked, to see if it looks bad, and because of its shell, you can’t really sniff an egg to see if it smells bad until after you crack it open.

My wife also pointed out that our butter has “best if used by” dates stamped on the packages, which is something neither of us had ever noticed before, much less heeded.

Then just yesterday I was fixing myself a tuna fish sandwich and I noticed that the jar of mayonnaise that I pulled out of the refrigerator had a “best if used by” date of June 16, 2018, which was about two and a half months ago.

I opened the jar and looked inside. Nothing fuzzy growing in there. I stuck my nose into the mouth of the jar and it didn’t cause me to retch.

Having passed my sensory tests, I took a spoonful of the “expired” mayo and mixed it into my tuna fish. Then I took out two slices of Swiss cheese where the “best if used by” date stamped on the package had also expired. I carefully examined each slice of cheese and saw nothing unusual. No white spots, no green or blue areas around the edges. When I smelled the cheese slices, they smelled like cheese is supposed to smell.

I confidently prepared and then proceeded to eat my hand-crafted tuna fish sandwich. It was delicious, even though several of the ingredients were well past their “best if used by” dates.

According to the USDA, the “best if used by” date serves as a recommendation from food manufacturers to suggest that the food will have the best flavor or quality when consumed on or before that date. It is not a “purchase by” or safety date. Of course, that’s not how most people interpret that date.

A study by the Journal of Food Science found that it was more common for people to perceive that foods labeled as being past their “use by” date tasted bad, even though the food was actually not beyond that date. Conversely, taste acceptance increased when people ate foods that were labeled as being within the “best if used by” date range.

Being the cynic that I am, I believe it is. After all, I am still alive to share this tale of my tuna fish sandwich made with out-of-date mayonnaise and cheese. Thus, while I will be aware of the “best if used by” dates, I will pretty much continue to ignore them and will stick with my sensory tests.

If it’s not discolored, not fuzzy (assuming it’s not a peach), and doesn’t cause me to gag when I smell it, it’s still good to eat…for me, anyway.

Welcome to August 31, 2018 and to Fandango’s One-Word Challenge (aka, FOWC). It’s designed to fill the void after WordPress bailed on its daily one-word prompt. 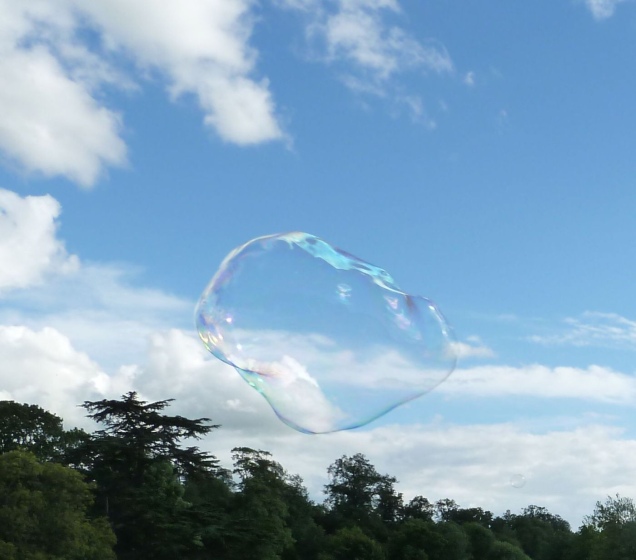 Pointing to the large, misshapen bubble floating in front of them as he and his wife sat on the park bench, Stanley said, “Now that, Mildred, is freedom. To just float anywhere the breezes take you. How I’d love to be that bubble.”

Mildred gave her husband a look. “Feeling a bit of wanderlust, are you Stanley, after fifty years of marriage?”

“I’m bored, Mildred,” Stanley responded. “We never do anything or go anywhere. We wake up each morning, eat, watch TV, come to the park and sit on this bench, go home, eat again, and go back to bed. Day in and day out, the same thing over and over.”

“I don’t know, Mildred,” Stanley said, “But I wish I were that bubble, so free, so unattached, so unencumbered.”

“Why would you wish that?” Stanley asked.

“Because if I were a hat pin,” Mildred replied, “I would burst your stupid, fucking bubble.”

Written for this week’s Flash Fiction for the Purposeful Practitioner from Roger Shipp. Photo credit: MorgueFile May 2018 file1831341080767.