Our brilliant president tweeted this yesterday: 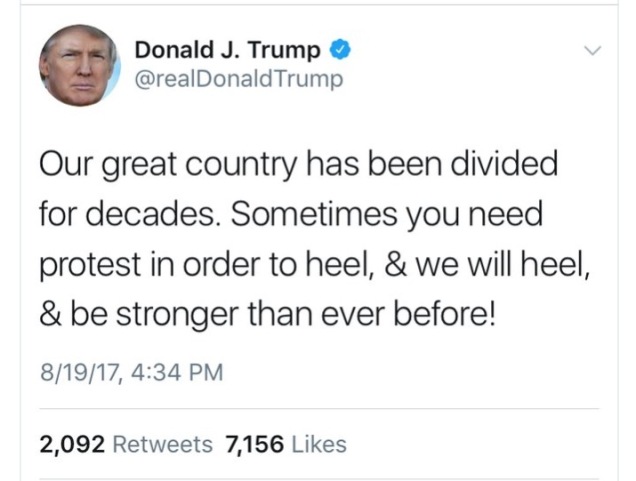 Did you notice his spelling error? I guess POTUS-45 didn’t. And autocorrect didn’t catch it because “heel” is a real word, just not the right word, as the good folks at Merriam-Webster pointed out in this tweet less than 30 minutes later: 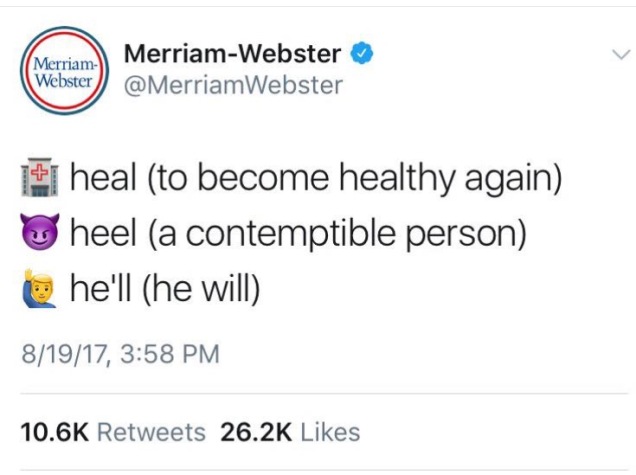 Trump’s “heel” tweet has to be one of his best tweets since his infamous “covfefe” tweet and it illustrates just what the semi-literate man who is the leader of the free world really is: a contemptible person. 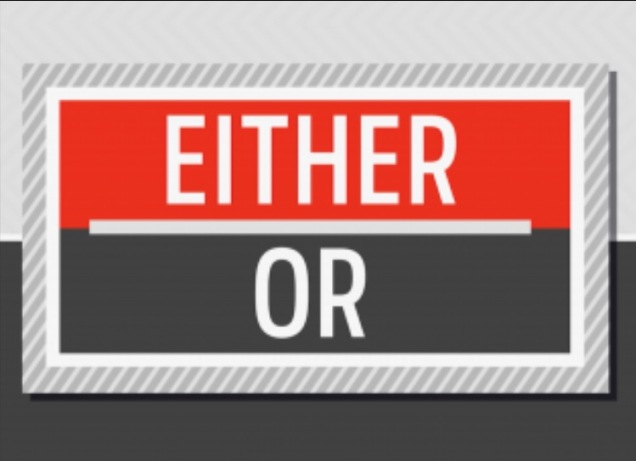 It doesn’t have to be this way. Life is a continuum, not something to be lived at one extreme or the other. It’s not a zero sum game where, in order for one to win, the other must lose.

It doesn’t have to be “either/or.” 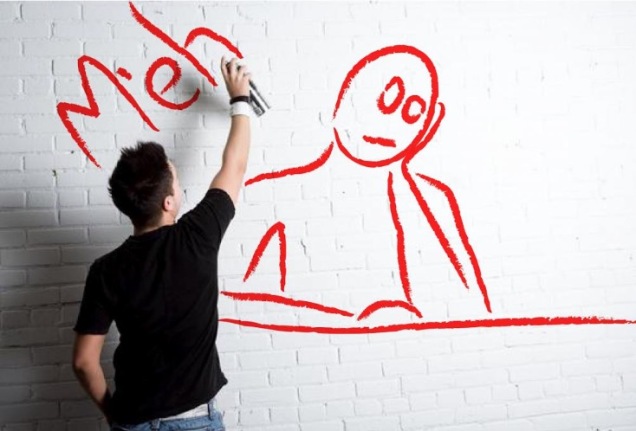 I walked in a few minutes after the first speaker at the conference started making his presentation. I found an empty seat near the back of the large meeting room and worked my way over to that seat and sat next to a guy who was busy texting on his smartphone.

“What’s the speaker discussing?” I whispered to the guy.

“He’s talking about ignorance and apathy,” he responded, without looking up as he continued his texting.

“Did I miss anything important?” I asked.

The guy, clearly annoyed, finally stopped texting, turned his head toward me, and said, “I don’t know and I don’t care.”

Okay, you got me. That was a joke. But with everything that is going on these days, ignorance and apathy are serious concerns.

Ignorance is the lack of knowledge or understanding, whereas apathy is the state of indifference due to a lack of interest or an emotional connection.

Ignorance either exists in a person or it doesn’t. Once a person becomes educated about a topic, the state of ignorance on that topic is gone. It’s generally understood that an ignorant person would do something different if he or she knew better.

Apathy, on the other hand, is more a state of mind that comes and goes with inclination and emotion. Thus, even with an increase in knowledge, an apathetic person may continue to exhibit indifference.

“Ay, there’s the rub,” as the bard would say. Author J.K. Rowling once stated, “Indifference and neglect often do much more damage than outright ignorance.”

I believe that it’s more difficult to overcome apathy than ignorance. You can educate someone about a topic, but you can’t make that person care about it. That must come from within.

I am concerned that apathy may be the largest problem we face in our society today. Apathy fuels a number of social, political, economic, and environmental challenges that confront us.

If we are to preserve our way of life, we need to figure out how to get people to give a shit.