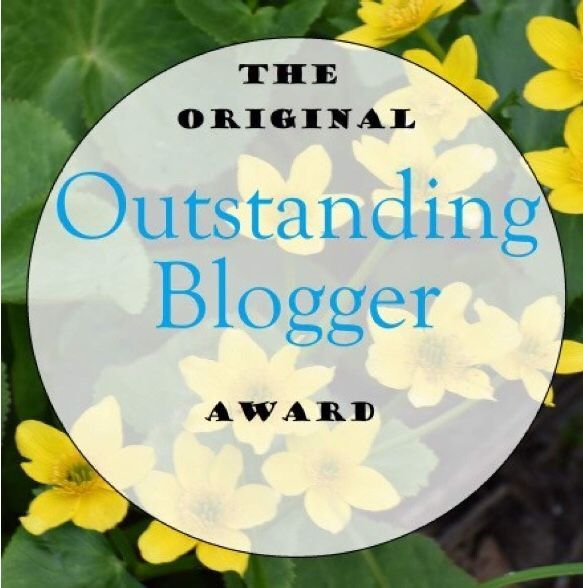 SandmanJazz was awarded the coveted The Original Outstanding Blogger Award and was kind enough to nominate me, along with five other bloggers for this award. This is actually my second TOOBA nomination, so thank you SandmanJazz.

The rules for this award are:

I’m not going to create seven unique questions. Nor am I going to nominate ten other bloggers. But I will answer the questions SandmanJazz posed. Here goes.

1. What is your position on school uniforms?

I believe that school uniforms should be positioned on the outside of the body just over underwear.

2. Do you prefer paper books or a Kindle, and why?

I prefer the Kindle app on my iPhone because I can essentially carry a full library of books with me on my iPhone at all times. I’ve found that way more convenient than lugging my bookshelves with me wherever I go.

3. If you were if charge of your country, what would be your first act in office? (Resignation is not an option)

Arrest Donald Trump and Bill Barr, reinstate all of Obama’s environmental laws that Trump rescinded, tear down Trump’s wall, return all detained migrant children to their parents, remove all federal court justices nominated by Donald Trump and approved by the Senate under Mitch McConnell since Donald Trump took office, and rescind all pardons and clemency orders issued by Donald Trump.

4. Who would you get to play you in a film of your life and why?

This is a tough one. I would need at least three actors, one to play the young Fandango, one to play the prime of my life Fandango, and one to play the old, senior citizen Fandango. I think the young Fandango might be Haley Joel Osment from the movie “The Sixth Sense.” Not because I see dead people, though. I just liked that movie and his role in it. The prime of my life Fandango might be played by Paul Newman because he was handsome (like me?), had amazing blue eyes (like me!), and was a great actor (unlike me, although at one time I thought I wanted to be a great actor). As far as the old Fandango, I’d probably go with Wilford Brimley. Not because I look or am anything like him, but because, you know, like Oatmeal, it’s the right thing to do.

5. Do think it is a good or bad idea for a writer to use a pen name for different genres/styles of book?

I use a pen name for my blog, so I think it’s a fine idea.

6. Do you enjoy spicy food?

Mildly spicy. If food is very spicy, it makes the top of my head sweat.

7. What would you want your Epitaph to say?

If any of you want to take a shot at these same questions, go for it.

Jessica unwrapped the gift from her husband. “What’s this?” she asked.

“It’s a stained glass rendering of a dolphin frolicking in the surf,” Hank said.

“And why did you get me this?” Jessica asked.

“You love dolphins,” Hank said. “You always said that your dream would be to look out of our window and watch dolphins frolicking in the surf.”

“Hank,” Jessica said, mustering as much patience as she could, “you promised me that once you retired we could buy a place near the ocean so we could watch the dolphins frolicking in the surf. This just doesn’t cut it.” 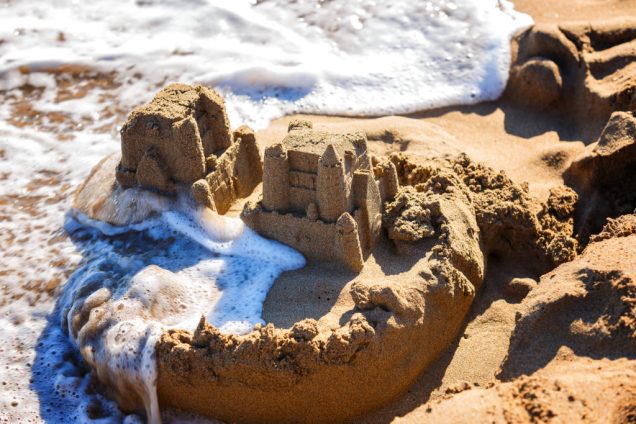 Throughout his young life, Roger was required to read the Bible and to review it daily, chapter and verse, with his mother and father. He was taught that God’s laws, as expressed in the Bible, were unbreakable and must be obeyed. To disobey them would condemn Roger to eternal damnation.

Much to the chagrin of his parents, who were extremely religious, Roger had reached the age where he was beginning to question everything. He accepted nothing at face value and became very skeptical of his parents’ belief in a supernatural supreme being.

One Christmas Eve, after attending Midnight Mass with his parents, Roger announced that he was rejecting the dogma of the church. He told them that it couldn’t hold up under the scrutiny of an intrepid mind like his, and that, like sandcastles, it will ultimately be washed away by the waves of time.

His father was angry. His mother was distraught. They gave young Roger an ultimatum. “Either you return to the word of God, or we will disown you,” they told him. But Roger was unready to yield to his parents’ demand. He waved them off in a perfunctory manner and scurried to his room where he packed his suitcase.

“I’m leaving,” he announced to his parents. “I can’t deal with the sexism, racism, homophobia, and superstitions of the church. I need to find my own path, my own way, my own purpose. I may be back after my journey of self-discovery. Or I may be gone forever. I love you both and I thank you for everything you’ve given me and done for me. I genuinely wish you well. I hope you will also wish me well as I seek to find myself and my calling.”

It’s August tomorrow, and for those of us who live in the Northern Hemisphere, August is known for its sultry days of heat and humidity. This time of year is often referred to as “the dog days of August.”

August, because of the uncomfortable weather conditions, is sometimes associated with laziness. But I don’t want our blogging community to be lazy during this year’s dog days of August. And that’s why, starting tomorrow, and running through the whole month of August, I’m going to be posting a new daily prompt.

Each morning at 6 am my time (Pacific time), I will be suggesting a topic for you to use for your post. You can use the topic any way you want. Write a story. Craft a poem. Post a photo or a drawing. Find a relevant song. Or do with the prompt whatever pleases you. No limits.

So don’t let the August heat and humidity get you down. Don’t be a lazy blogger during these dog days. Take the daily prompts and have fun with them. Tag you post #FDDA and create a pingback to each day’s prompt post or post a comment with your post’s link. And read what others are doing with their dog days of August.