I’m a regular when it comes to participating in Linda G. Hill’s Stream of Consciousness Saturday prompt, so when she put out the call for a new SoCS badge, I searched my photo library for something I though might be suitable.

I came up with this  photo of a family of ducks floating along a stream on Stowe Lake in Golden Gate Park. Per Linda’s instructions, I added the “Stream of Consciousness Saturday” banner and my name and blog address to the photo. Here it is: 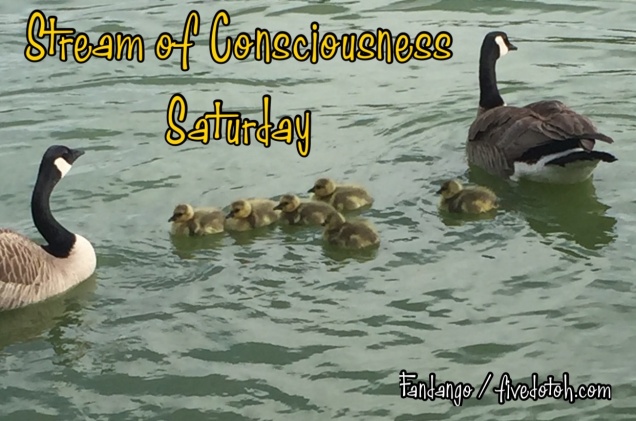 Anyway, Linda will be posting all submitted badges on her blog on Thursday October 24th, along with a poll that will close the next day, on Friday the 25th. Your mission, should you choose to accept it, is to go to Linda’s blog next Thursday and vote for my badge. This blog post will self-destruct in five seconds, Mr. Phelps.

So, easy peasy, right? Thanks for your support and for your vote! 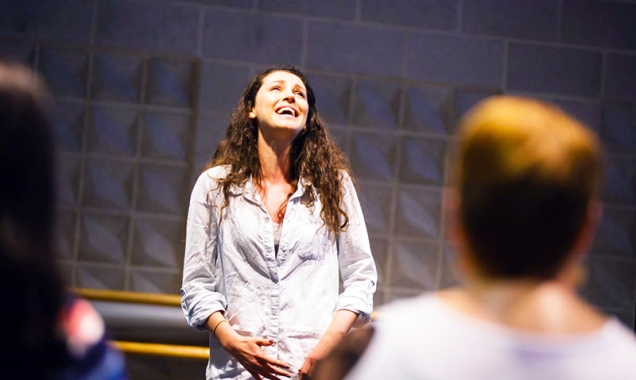 As the next wannabe actor stepped out onto the stage, the casting director, Charles Stone, sitting a few rows back in the auditorium, called out, “What’s you name?”

“All right, Andrea,” the casting director said. “What role are you auditioning for this morning?”

“Well, sir,” Andrea answered, “I’m just going to roll the dice and try out for the lead role.”

“The lead, huh?” Charles said, with a little bit of a chuckle. “We have already cast that part, my dear. Is there another role you want to try out for?”

“No sir. Just the lead. I know you’ve given that role to someone else, but I honestly believe I would be a better fit,” Andrea said.

Charles turned to someone sitting behind him. “Honey, can you fetch me another sweet roll and refresh my coffee? We might be here for a while.” Then he turned back to the woman standing on the stage. “You said your last name is Rankinoff?”

“You know that the name of the author of this play is Andrew Rankin,” Charles said. “Is it just a coincidence, Andrea, that your name resembles that of this play’s author?”

“No,” Andrea answered, “it’s not a coincidence. Andrew Rankin is my pen name. I’m the author of the play and the story is somewhat autobiographical. So who better to be cast in the role of the protagonist than the writer who created her?”

“Interesting, Andrea,” Charles said. “But as I said, the lead role has already been cast. However, if you’re willing to audition for a secondary role, and if you’re good enough to get that part, I’ll let you also understudy for the lead.”

“Well, it’s a little disappointing, sir,” Andrea said, “but I guess I’m willing to roll with the punches, so fine, I’ll do it.”

Written for this week’s Stream of Consciousness Saturday prompt from Linda G. Hill. Linda has asked us to write a post using “role” and/or “roll.” 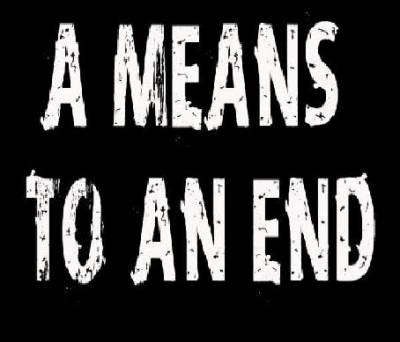 “It’s just a means to an end, that’s all,” Ed said aloud, but more to himself than to his wife, who was sitting next to him on the sofa.

“You always use that expression and I don’t really know what you mean,” Karen responded.

“What are you, stupid or something?” Ed lashed out.

Tears began to form in Karen’s eyes. “Why do you have to say mean things like that, Ed?”

“Thanks, I accept your apology,” Karen said. “Now tell me, what does a means to an end mean?”

“It means it’s something you do only to produce or achieve a desired result,” Ed explained. “It’s like when you have to work at a job you hate, but you have to do it in order to put food on the table. The job is the means and the end is that you have enough to eat.”

“Okay, I understand that, but what were you referring to just now when you said it?”

“So does that mean that a positive outcome excuses or justifies any wrongs committed in order to attain it?” Karen asked, as a concerned expression appeared on her face.

“Don’t worry, babe,” Ed said. “I’m not planning to do anything unethical, immoral, or technically illegal.”

“Then what is this means you are talking about,” Karen asked, “and to what end.”

Ed leaned in close to Karen and whispered in her ear.

Written for Linda G. Hill’s Stream of Consciousness Saturday prompt. We are asked to use the word “mean(s)” with or without the “s,” any way we’d like. 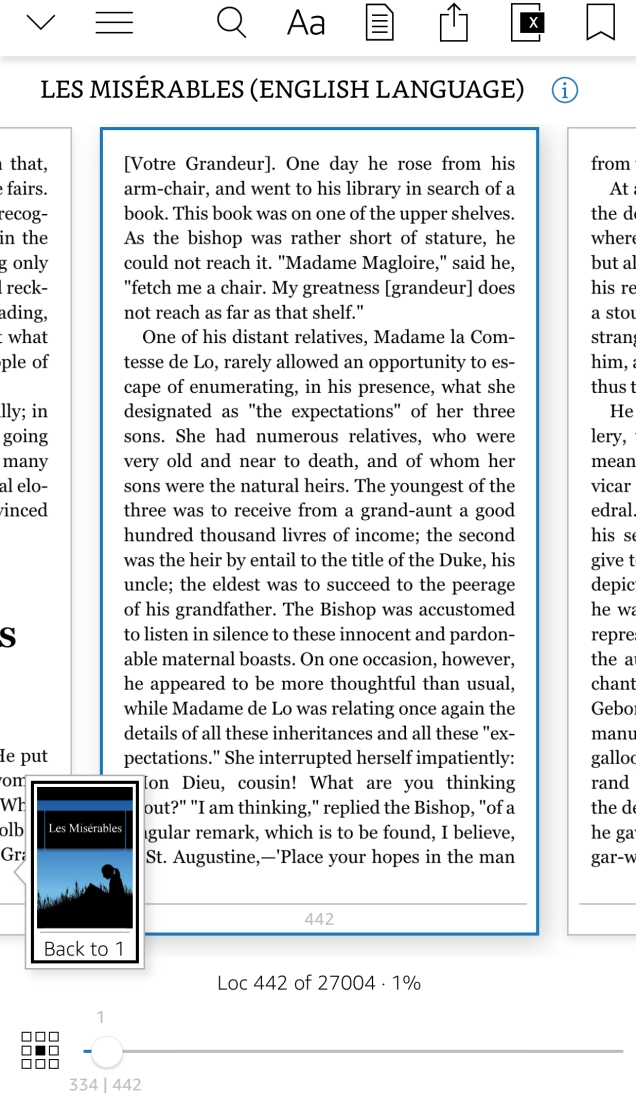 This challenge proved, um, challenging for me because I no longer have any physical books. Every book I currently own is an ebook that is in my Kindle app on my iPhone. So I couldn’t exactly open a book on my lap, close my eyes, and put a finger on the page, could I?

Instead, I opened up the Kindle app, handed my iPhone to my wife, and asked her to randomly pick a book, open it up, pick a page in that book, and then pick a word, phrase, or sentence on that page, highlight it, and copy it. She did, and I pasted it below:

“One day he rose from his arm-chair, and went to his library in search of a book.”

This sentence came from the Victor Hugo classic, Les Misérables. It can be found in “loc 442 of 27004.” That means it’s fairly early in the book. In the first one percent, actually. I can’t tell you what the page number equivalent would be in the print edition because I don’t have a print edition of the book.

I asked my wife why she chose that particular sentence to copy. She told me that she thought it was apropos for the prompt that asked us to select a book and to choose a line from it. And she also thought that it held some irony in that I don’t have a physical library with actual books, but instead have a virtual library with electric books. Very clever, my wife is.

As to the context of the specific sentence she selected from the book, I have no idea. It’s been quite a few years since I read Les Misérables, and I’m pretty sure I’d have to go back and read at least a chapter or two before that sentence to figure out who “he” is and why he went in search of a book.

But I don’t want to do that. So instead, I am writing about the process of finding a random sentence in a random book so that I can respond Linda’s rather random prompt in a randomly stream of consciousness way. 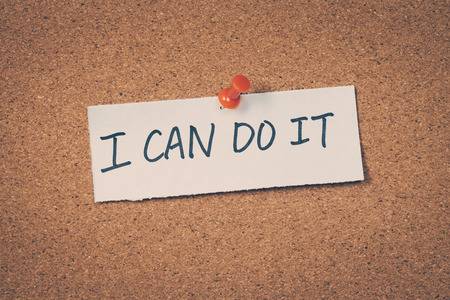 Can I be totally candid with you?

Can I be totally candid with you?

Written for Linda G. Hill’s Stream of Consciousness Saturday prompt. The challenge is to use the word “can” in our posts.