She would refuse to go along with the crowd. She was a rogue, adept at the denial of convention wisdom and all things conventional.

With her remarkable good looks and her sparkling luminescence, she was the object of desire.

Highly prized.
Sought after.
Fought over.

But she remained aloof.
Independent.
Beating back all comers.

She just wanted to be left alone to do her own thing, which only enhanced her allure.

He lost. He knows it. He won’t admit it. He won’t concede. His ego won’t allow it. He’s not a loser. He’s a winner. He’ll try to wrangle victory from defeat. He’s delusional.

Written for Sammi Cox’s Weekend Writing Prompt, where the word is “wrangle.” 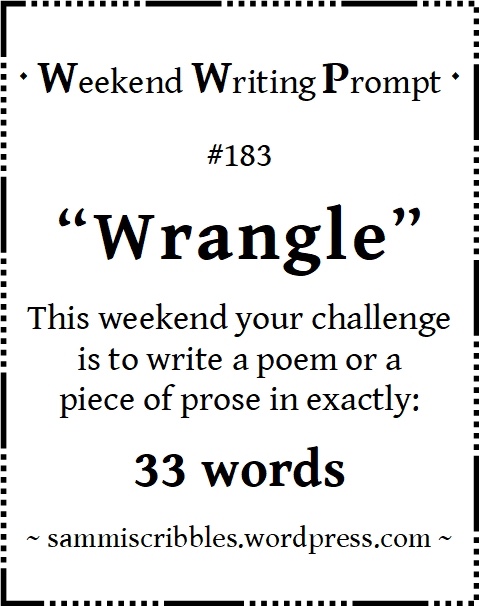 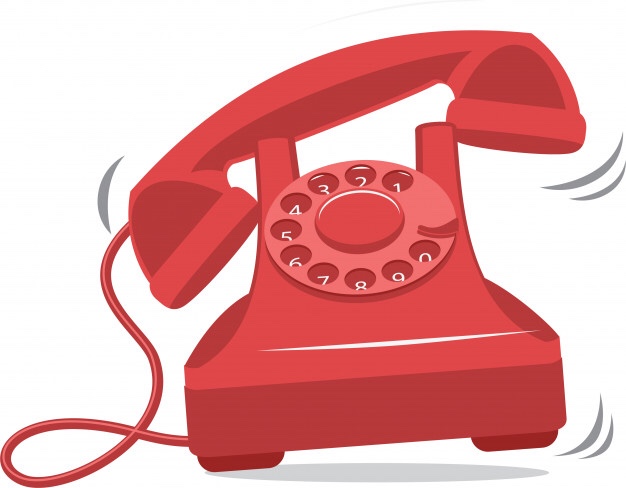 For this week’s Stream of Consciousness Saturday prompt from Linda G. Hill, she’s given us the word “ring” and asked us to use it as a noun, a verb, an adverb, or an adjective…or basically any way we’d like.

The word “ring” is a very versatile word. I always found it interesting that Americans typically say they will call someone on the phone, while the British say that they will ring someone up.

A ring is also something that can be worn on fingers, like a friendship ring, an engagement ring, a wedding wing (or band), or just a ring as a piece of jewelry. Some ring wearers even pierce their noses or lips or eyebrows or, well, certain other body parts in order to insert a ring in them.

Boxers and wrestlers fight in a ring, but ice skaters and roller skaters skate in a rink. Why is that, I wonder?

Pandas and Raccoons have dark rings around their eyes. So do I when I don’t get enough sleep.

While some policemen were forming a large ring around demonstrators, other policeman were in hot pursuit of the members of a drug ring.

And, of course, you can always ring a bell. A church bell. A Christmas bell. A cowbell. A doorbell.

And with that, friends, I think I’m going to start re-reading “The Lord of the Rings.” It’s been a few decades since I last read about the epic quest for the ring.

Welcome to November 14, 2020 and to Fandango’s One-Word Challenge (aka, FOWC). It’s designed to fill the void after WordPress bailed on its daily one-word prompt.