They are all historical figures who have San Francisco schools named after them.

Well, apparently not. The San Francisco School Names Advisory Committee has identified more than a third of the city’s public schools that are named after people and places that don’t meet its exacting criteria for the honor. This august committee scrutinized every school’s name for any association with genocide, slavery, colonialism, exploitation, oppression, racism, or environmental degradation. The result is that the schools named for those presidents listed at the top of this post do not fall within the framework of what the committee deems acceptable and the committee wants to change the names of those schools. 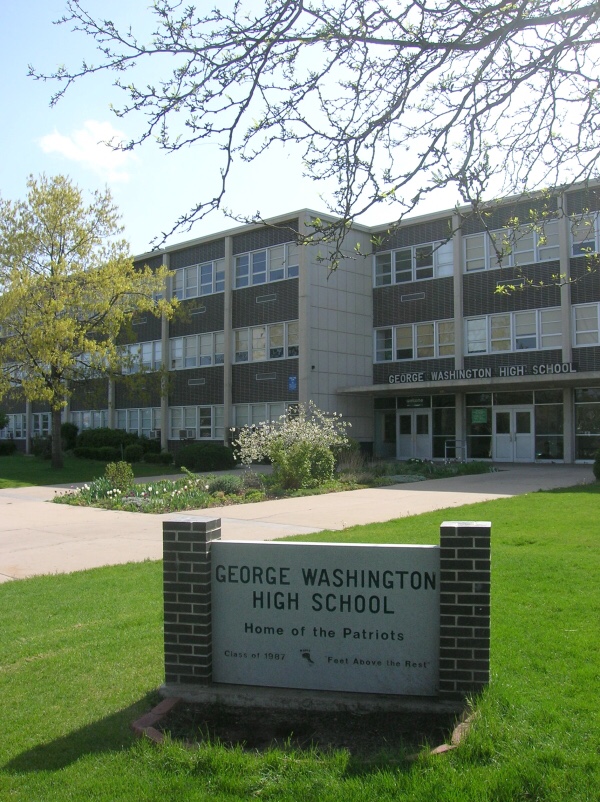 George Washington, one of the Founding Fathers and the first President of the United States, and Abraham Lincoln, who saved the union, are two of our most revered and respected American president. Yet the committee wants to blackball them and remove their names from the schools because the former owned slaves and the latter perpetuated brutality toward Native Americans.

It’s one thing to purge Confederate statues, monuments, and school names. Those “heroes” fought against the United States during the Civil War in the cause of slavery and lost. They don’t deserve to be memorialized. But American presidents? They founded this nation. They saved this nation. Were they flawed humans? Sure? But the “sins” they’re now accused of were, right or wrong, the customs of society at the time. Trying to erase these America icons from history is ludicrous.

All I can do is shake my head and wonder what has become of common sense. 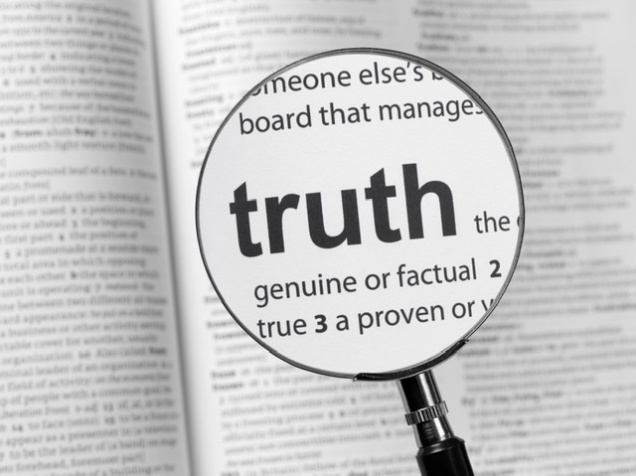 Do you live in an area that participates in Daylight Saving Time?

In relation to your previous answer, are you glad to live where you do, or do you wish you lived somewhere that does the opposite in regards to DST?

I’m glad I live where I do, but I don’t see the point of having to change clocks twice a year and would just as soon have one time year round.

Truthfully, I don’t care that much one way or the other. I’d just prefer not having to go through the hassle of dealing with a time change twice a year. That said, if forced to choose one or the other, I’d probably go with Standard Time all year long. I’m up pretty early each morning and I think I’d rather have it get lighter earlier than stay lighter later. 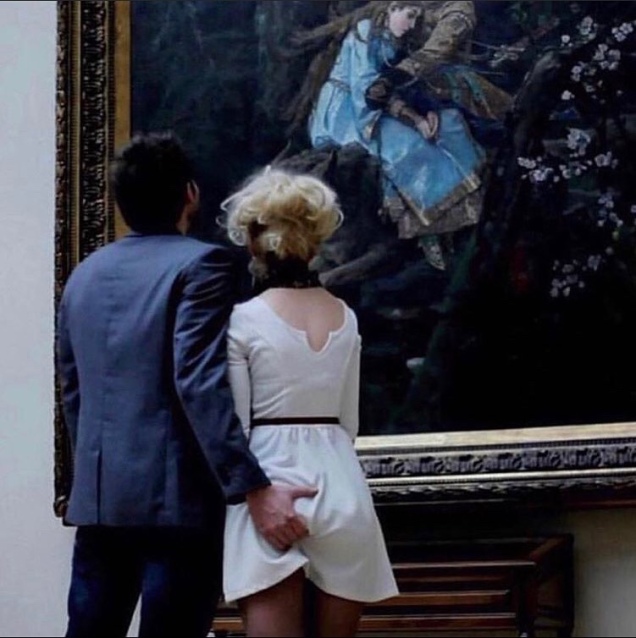 I was so used to being romanced, if you could call it that, by bums and ne’er do wells whose only interest was to get in my pants that I was shocked when a man I only just met at the grocery store — his name was Joseph — asked me if I’d be interested in joining him as his “plus-one” at an invitation-only exhibition at the local art museum. He said that I had the appearance of a refined, sophisticated lady and a woman with good taste. He was quite handsome, well dressed, well groomed, and he smelled good, too. So I thought why not and accepted his invitation.

I’d never been to an art museum before, and I got very excited at the prospect. But I was also worried. I wasn’t at all refined or sophisticated, I didn’t know anything about fine art, and I had no idea what to wear or even how to act at an art museum. So I called my Aunt Rose, the most refined and sophisticated lady I knew.

I told her about Joseph and asked if she could help me out. I asked her what I should where on a date with a man who was taking me to an invitation-only exhibit at the art museum. Fortunately, my Aunt Rose and I wear about the same dress size, so she offered to let me borrow one of her dresses, something that she said would be fitting for the occasion. She also offered to help with my hair and makeup on the night in question. That was a relief.

The big night arrived. I was wearing the dress my Aunt Rose let me borrow and she had worked her magic with my hair and makeup. I was admiring the refined and sophisticated looking lady I saw reflected in the mirror when I heard the knock at the door. He was right on time.

When I opened the door to my apartment, seeing him took my breath away. Joseph looked so handsome in his tailored suit and tie, and well-shined shoes. He told me I looked lovely and leaned in to give me a kiss hello on my cheek. There wasn’t a hint of beer or whiskey on his breath.

He asked me if I was ready and I said yes. He grabbed my hand and he led me to a chauffeured limousine. He opened the door and motioned for me to step inside, which I did, and then he sat down beside me. He instructed the driver to take us to the art museum, and as the limo pulled away from the curb, he poured us each a glass of champagne. Had I struck gold or what?

We arrived at the museum, entered the ornate building, and stopped at the reception desk where he checked us in. We then went to the lobby bar for two more glasses of champagne. He asked me who my favorite painters were and the only painter I could think of was Rembrandt, so that’s who I said was my favorite.

“Ah, one of the Dutch masters,” Joseph said. “There are no Rembrandt paintings here at the moment, but I’m sure you’ll find paintings that you’ll like. Come, let us go wander about and you can give me your impressions.”

He was very knowledgeable about the art and artists. He would tell me about each painting and about the artist who painted it. I liked the sound of Joseph’s voice, but I was quickly getting bored by what he was saying. So when he asked me if I wanted some more champagne, I eagerly accepted.

A short while later, we were standing in front of a painting and Joseph was droning on and on about it, when he put his right arm around my waist. He continued talking about the artist and I could feel his hand drop from my waist to my butt cheek. And then I felt him move his hand to between my legs. He goosed me.

“What the fuck do you think you’re doing?” I screamed. Without thinking, I balled my hand into a fist and gave the fucker a mighty right cross punch. There was a lot of blood and I may have even knocked out one of his teeth.

Humiliated, I ran out of the museum, ordered an Uber, and hurried back to my apartment.

Okay, so I ain’t such a refined and sophisticated lady, but I have my standards and goosing me in public on a first date? Fuhgeddaboudit. The only gold I struck that night was fool’s gold.

Welcome to October 20, 2020 and to Fandango’s One-Word Challenge (aka, FOWC). It’s designed to fill the void after WordPress bailed on its daily one-word prompt.