Rory, aka, A Guy Called Bloke, received two more nominations for the Sunshine Blogger Award and he gave my blog a shoutout as one of his “pay it forward” nominees. Thank you, Rory.

But Rory was also kind enough to give us each a “Nominee Exemption Card,” which means we can answer the questions he posed without having to nominate others. That said, anyone else who does want to answer Rory’s interesting questions should feel free to copy and paste the questions, but not my answers, which are protected by the plagiarism laws of the United States. Violators will be prosecuted to the fullest extent allowed!

What’s the most fun you have ever had without being under the influence of something or someone? 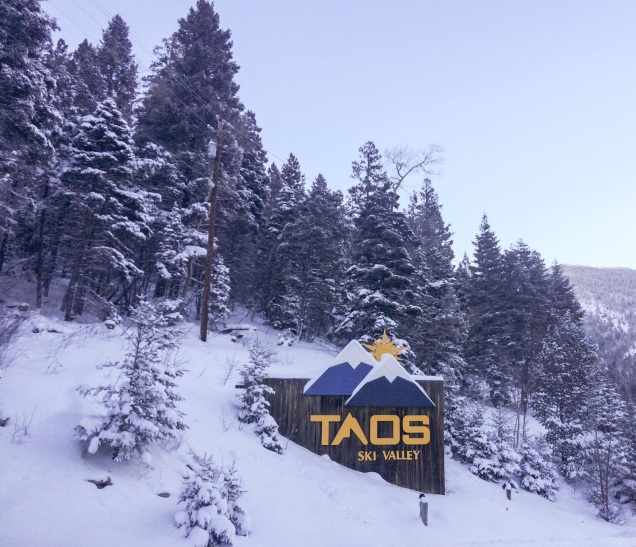 What’s the most fun you have ever had without the obvious, naked?

Without being naked? Um, downhill snow skiing at Taos in New Mexico? 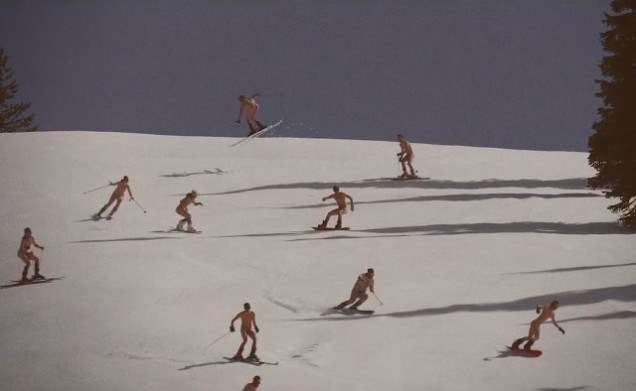 What’s the most fun you have ever had while under the influence of something or someone?

Playing Hearts while under the influence of pot-infused gummy bears. 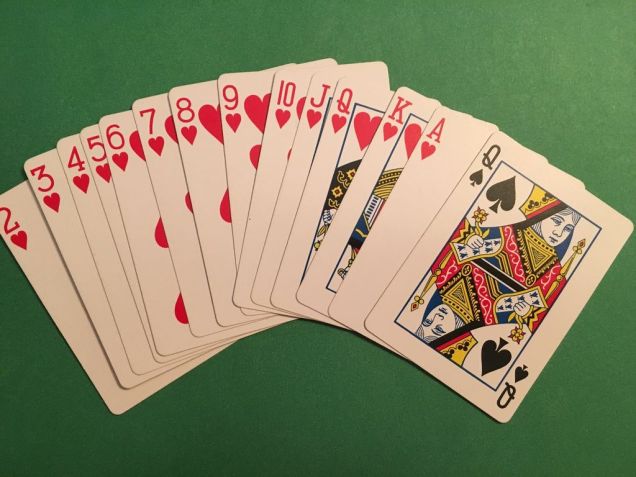 What’s the stupidist question l have ever asked of you?

“What’s the stupidest question I have ever asked of you?”

What’s the question you want to answer but no one yet, even me, has not yet asked you?

What’s your suggestion for the Christmas Challenge?

How to get through Christmas without starting out the new year in serious debt. That’s my biggest Christmas challenge.

What is the craziest blog you have ever read, and l don’t mean mine?

Most of the blogs I have read have, at one point or another, bordered on kind of crazy. That’s why I read them. 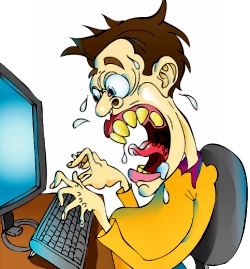 What is the theory of what is?

What is the color red when mixed with Tripping the Light Fantastic?

Usually it’s a traffic ticket for running a red light while tripping on bad acid.

What is the answer to the Dodo, like seriously why?

And finally, what is the answer to this riddle?

Hey diddle diddle the cat and the fiddle. 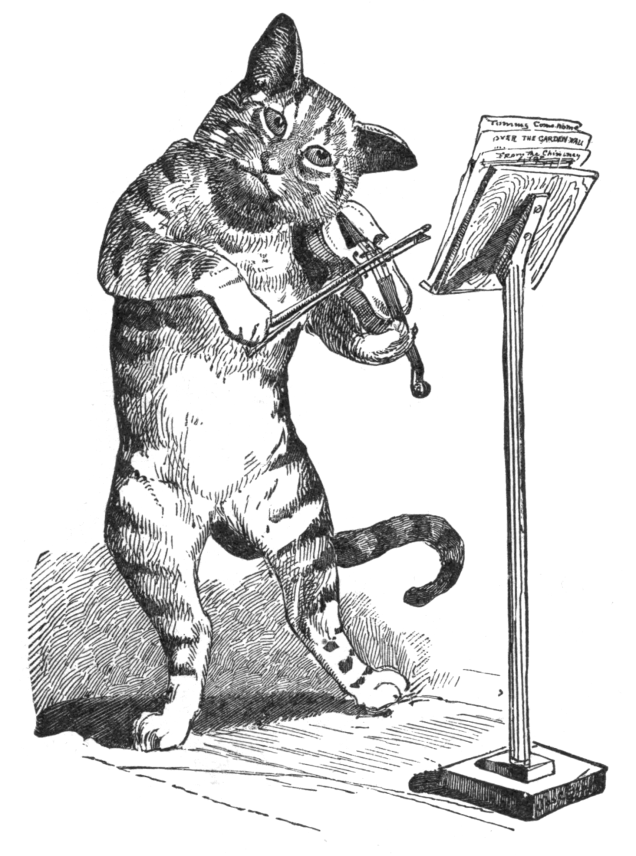