Lisa, at All About Life, was nominated for the coveted Sunshine Blogger Award. As a part of that process, she posed 11 interesting questions and offered them up to anyone who would like to answer them. Since I qualify as an anyone, I have chosen to pose my answers to her questions.

Anyone else care to take on these questions?

“Hey Dad, can you pause the game?” Steve asked.

“What do you mean by pause the game? It’s a live broadcast,” Steve’s father responded.

“Dad,” Steve said in exasperation. “How many times do I have to remind you that when you pause a live show, the DVR will continue to record it so you can then pick up watching it where you left off when you get back to the TV.”

“Jeez, Dad, give me the remote.” Steve hit the pause button and set it down on the coffee table. “Do you know where the telescope is?”

“I think it’s in the shed. What do you need the telescope for?”

“Omigod, Dad,” Steve said. There’s going to be a full lunar eclipse tonight starting in about five minutes. It should be visible to most of the population across a wide swath of the country. Do you want to come watch it with me?”

“Not really. So what are you, moonstruck or something?” his father asked. “What’s the big deal?”

“Never mind, Dad.” Steve picked up the remote and handed it back to his father. “Here. Go finish watching the game. I’ll be out back marveling at a phenomenon of nature.” 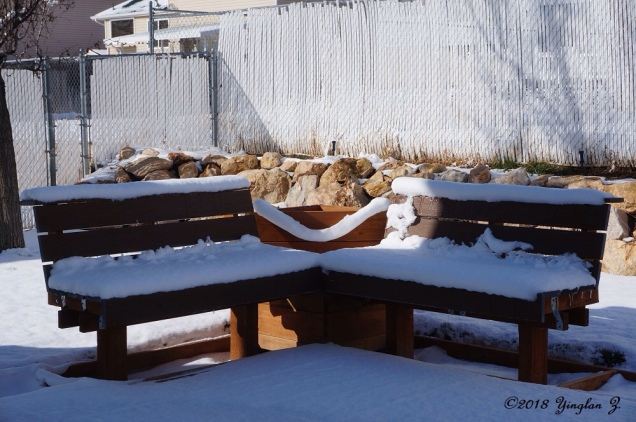 “It freaking snowed last night,” Jonathan said as he looked out of the kitchen window.

“Get out!” Jeanine, exclaimed. “It never snows around here.” She came over to the window. “Will you look at that? That’s got to be a couple of inches, right?”

“See, Jeanine,” Jonathan said, “the President is right. This whole global warming thing. It’s just a big hoax. How can the the planet be getting hotter if it got cold enough to snow in LA last night?”

Jeanine looked at her husband. “I think you’re confusing weather and climate. Climate change is not just about warming temperatures. It alters weather patterns, which can result in extreme weather events. Heat waves and large storms will become more frequent and more intense. There will be more precipitation, storms, floods, and droughts due to climate change.”

“Woman,” Jonathan said. “You’ve been drinking too much of that liberal Kool Aid lately.”

“Well, Jonathan, maybe you should ask Trump why it snowed here last night. He undoubtably knows more than the climatologists.” 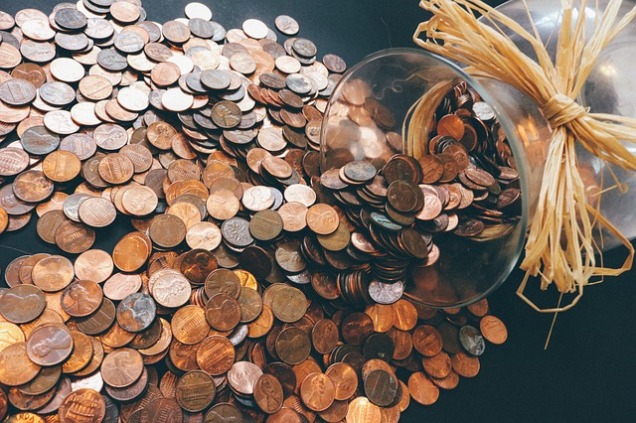 I seem to be being tagged a lot for Teresa’s Finish the Story prompts, which is fine because I enjoy them. This time it was Cheryl, aka, The Bag Lady, who tagged me.

So let’s start with what Teresa, The Haunted Wordsmith, wrote:

Sounds of children’s laughter and joy floated down the stairs. Liam breathed deeply and smiled. Never more content in his life. All thanks to the penny in his hand.

“Don’t forget your change, sir,” she had said. Her smile ignited the flame he thought long dead. A brush of her hand against his, and he was hers.

The ladies in his life, in beautiful red holiday dresses, walked down the steps of the opera house still reveling in The Nutcracker.

“Very much so.” He kissed Alice on the forehead, and held his wife’s hand.

The ringing of the Christmas bell called to the penny, and with a smile and tip of his hat, Liam dropped the penny into the kettle so that it may bring someone else as much love and joy as it had him.

“Thank you, sir and Merry Christmas.”

And here’s where Cheryl took over:

That evening as the Salvation Army Santa Claus emptied his kettle into the bank deposit box, he noticed one of the coins sparkled. He thought it was his tired eyes, playing a trick on him, but there it was, almost begging him to retrieve it. He hesitated only a second or two and then took the penny.

Retiring for the night where he now called home — a shelter for the homeless — he wearily sat down on the blanketed cot and eyed the coin once again. He hoped he wouldn’t be harshly judged by the Almighty for keeping this penny, for indeed it had called to him. Turning it over to read the mint mark and the year, he saw something scratched into the copper.

And now for my contribution:

Edgar donned his reading glasses hoping to better see the unusual etchings on the penny. He looked carefully, seeing that the engravings of the words “In God We Trust,” “Liberty,” and the date, “1955,” on the Lincoln side of the copper coin appeared to be blurry.

Edgar became very excited, thinking that this penny might be worth way more than one cent.

The next morning, Edgar went to a friend of his who was a coin collector. When the numismatist looked at the penny, he let out an audible gasp. “Oh my God, this is a 1955 doubled die obverse penny. Edgar, do you know what this means?”

How about if I hand this over to Sadje at Keep It Alive to take on Part 4. Remember, Sadje, to tag your post “FTS Penny” so that Teresa can find it. 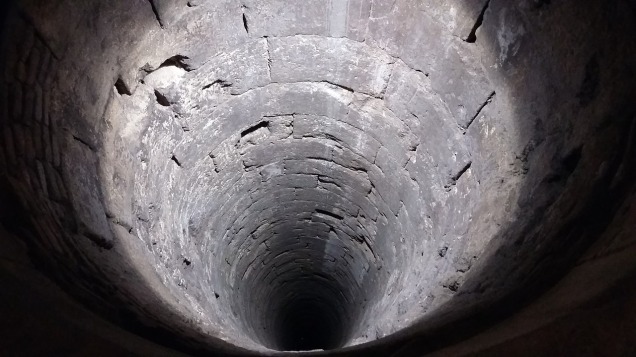 He was dangling head first at the rim of what seemed to be a bottomless well, held by the ankles by two thugs.

“This is what we do to guys who don’t pay on time,” the mobster said, motioning to the thugs, who let go of the man’s ankles. “I trust you will pay your debt promptly.”