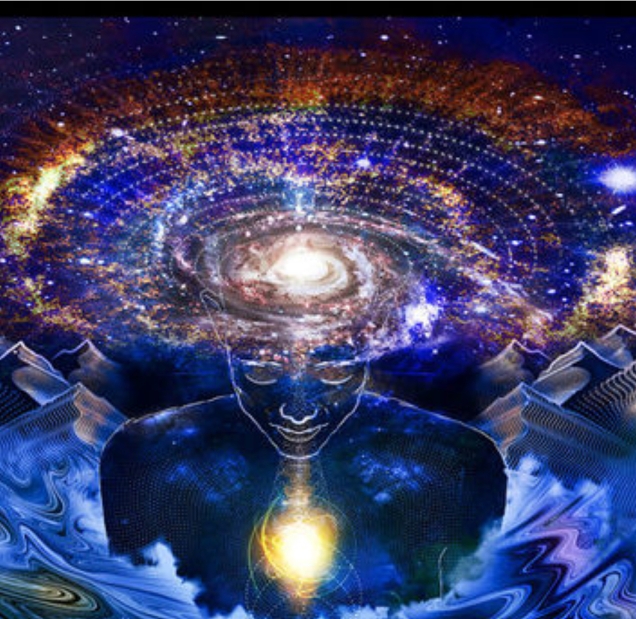 “Mom, I really don’t think you should go,” Abbie said to her mother.

“Why not, Sweetie?” Amanda asked her daughter.

“I don’t know. I just have a bad feeling,” Abbey replied.

“Ah, another one of your premonitions?” Amanda said, a wry smile on her face.

“I know, Sweetie,” Amanda said. “But you always seem to have these feelings of foreboding and nothing bad ever actually happens. You’re too young to be such a worry wart.”

“Abbie, enough already,” Amanda said. “I’m going to be surrounded by other teachers who feel the same way I do about that clown of a president suggesting that we teachers pack heat in our schools. It’s a peaceful demonstration. It will be fine. I’ll be fine.”

Knowing that she would be unable to persuade her strong-willed mother against going to the rally, Abbie finally gave up. “Just promise me, Mom, that if things get even the least bit weird, you’ll leave.”

“I love you, Sweetie, even with all of your worrying and troubling premonitions,” Amanda said, hugging her daughter. “I’ll be back before dinner time.”

The bulletin came on Abbie’s iPhone news feed about two hours later. There was a shooting at the teachers’ rally at City Hall. A man with an AR-15 semiautomatic weapon, wearing a red “Make America Great Again” hat, opened fire on the the assembled group. There were mass casualties.