For this week’s Stream of Consciousness Saturday prompt from Linda G. Hill, we are asked, when we sit down to write our post, to look to our left. What is the thing closest to you? Write about the memories that thing induces.

Okay, first of all, it’s Friday night and I’m not sitting down. I’m lying down. In my bed. And on my left is my wife. She’s reading a book, while I’m tapping out this post on my iPhone. What memories does this “thing” on my left induce? Wow, since that “thing” on my left and I have been together for 45 years, there is a whole boatload of memories. Where to begin?

We were a fix-up, a “blind date.” The first time I saw her, she reminded me of an Indian princess — a Native American princess, that is. And I was immediately smitten. It took her a while to cotton to me though. But I was persistent and somehow I persuaded her to move in with me and then to marry me, which she did about two years after that blind date.

And now, as I look to my left and watch her reading her book, I am reminded how lucky I am to have been fixed up with her 45 years ago. I can’t imagine what my life would have been like had we never met.

It’s the last Sunday in 2020 and time for the last Who Won the Week prompt in 2020. The idea behind Who Won the Week is for you to select who (or what) you think “won” this past week. Your selection can be anyone or anything — politicians, celebrities, athletes, authors, bloggers, your friends or family members, books, movies, TV shows, businesses, organizations, whatever.

Earlier this month I wrote a post in which I whined about something that was causing a major problem between me and my wife. You may recall that almost a year ago I had surgery to remove a middle ear growth in my left ear. The surgery successfully removed the growth, but not before that damn growth ate a tiny bone in my middle ear that connects the ear drum to the inner ear. Without that tiny bone, sound waves that vibrate the ear drum don’t reach the inner ear, which means that sounds don’t reach the brain. As I result, I am deaf in my left ear.

The hearing in my right ear is a bit underwhelming as it is, so in order to hear the dialogue while my wife and I are watching TV, I have to turn the volume way up. But my wife, who can hear a pin drop from across the room, complained that the TV was way too loud for her.

The solution I came up with was to splurge on a fancy, fairly expensive wireless headphone system. But no matter how I tried to configure it, I couldn’t get the sound to come through both the headphones — so I could hear — and the speakers — so she could hear — at the same time.

Finally, as a last resort, I bought a pair of relatively inexpensive Bluetooth headphones on Amazon.

After a bit of finagling with my TV’s settings, I am able to hear the audio from my headphones while my wife can hear it through the TV speakers without the volume so loud it’s practically blasting her from the room.

Hence, I declare that this week’s Who Won the Week winner is my wife. And you know what they say, right? Happy wife, happy life.

Well, it’s around 11 pm. I just got around to reading Linda’s prompt and I’m in bed. Beside me on my left is my wife. She just turned off the TV and she’s begging me to turn off my phone and go to sleep. But I told her that I need to finish this post first and schedule it to publish at 3 am.

Beside me on my right is my bedside night table, upon which is my bedside light, my bedside clock, my glasses, and my SNOOZ. What is a SNOOZ, you ask? It’s a white noise machine. Here’s a picture of it.

The white noise it generates helps to counteract the constant ringing in my ears — even in my left ear, which I can’t hear out of since I had surgery to remove a growth from the middle ear at the end of December — from tinnitus. If it weren’t for the SNOOZ, my tinnitus would keep me up most of the night.

Okay, my wife is starting to get pissed, so I’d best wrap this up. But now you know what’s beside me.

Carolyn was very nervous. She was not the kind to play these clandestine games. In fact, she’d never done anything like this before. But she so did admire this man. Unlike her husband, who was boring and predictable, this other man was eclectic. His interests were varied and wide, his style was sophisticated, and his conversation was fascinating, especially given his delightful British accent. Not only that, he was gorgeous.

So when he invited her back to his home after they had met after work for drinks at a local bar, she decided to say yes. The excitement, the intrigue, the very idea of engaging with someone like him, so different, so new, so refreshing, and, of course, so damn gorgeous, clouded her better judgment.

They had been at his place for only a few minutes, locked together in a passionate embrace, when the sound of a key being inserted into the lock of the front door could be heard. “Damn,” he said. “It’s my wife. She wasn’t supposed to be back from her trip until tomorrow. Quick, there’s the back door,” he said pointing toward the kitchen. “You need to skedaddle.” 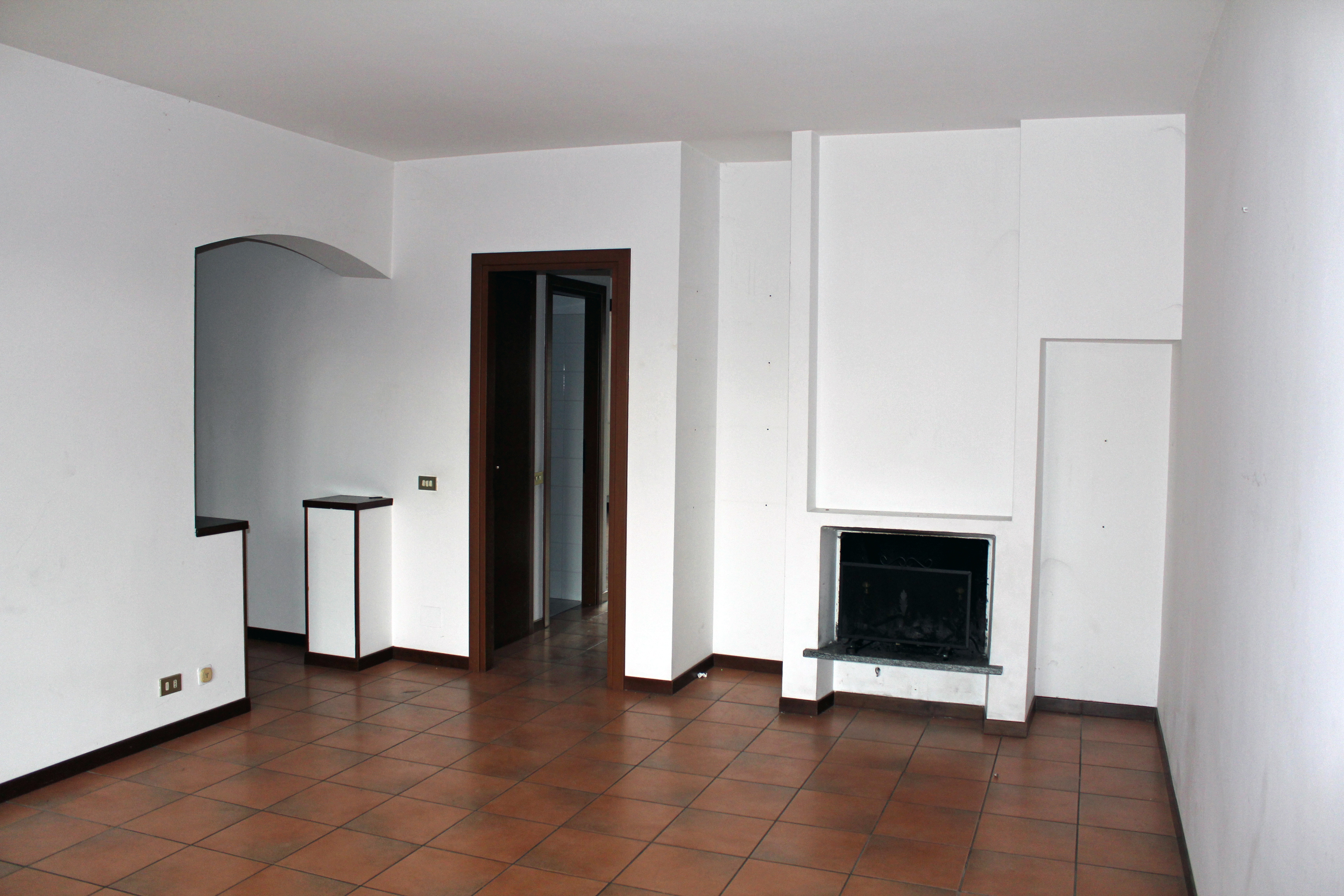 You’ve seen those TV crime dramas, right? You know, the ones where the cops bust into the apartment of the suspect. They look around, trying to get a sense of the man, a glimpse into his personality.

One of the cops says to his partner, “No pictures on the walls, no books on the shelves, no personal knickknacks. This place hardly looks lived in. What’s up with this guy? What makes him tick?”

Well, I was that guy. No, not a perpetrator of a crime. I just had no pictures of any kind on my walls, no books on the shelves (actually, no bookshelves, either). No plants to be found. Not even artificial ones. I was a true minimalist.

Only the necessities. A bed and a chest of drawers in the bedroom. A recliner, a small dining table with two chairs, a TV stand on top of which sits a TV in the living room. There’s also a small desk in one corner, along with a desk chair and an empty, two-drawer filing cabinet. The apartment looks totally generic, sterile. Anyone could have been living there. Or no one.

In fact, if some police psychologist came to my apartment, he would probably have tagged me as a shady, isolated type; a drifter who didn’t intend to be there very long, who had no stability or sense of self, and who had few human connections.

But that wasn’t me. Well, at least not when my wife was still alive. In my defense, though, when I moved into my apartment a year and a half ago, shortly after she died, I kind of knew it would be temporary. After more than four decades together, it’s not easy to transition from a life together to a life in solitary.

So when she died, I sold our house, the furniture, and all of our shared personal possessions, at least the ones that my two adult daughters didn’t claim. And because I thought I wouldn’t be in that apartment for very long, I didn’t invest in much to make it my own. But then again, after she died, I didn’t really know, anymore, who I was.

Turns out I wasn’t in that apartment that long. I guess being alone didn’t suit me. And now my daughters, who each live in other parts of the country tending to their own families, have flown in to claim whatever possessions their dearly departed and estranged father left behind, which wasn’t much at all.