For this week’s Weekly Song Challenge, Laura has asked us to post videos of States, cities/towns, and countries or continents.

1. Post a song that has either in title or lyrics the name of a state in the US.

2. Post a song that either in the title or lyrics the name of a town.

3. Post a song that either in title or lyrics has the name of a country or continent.

This week’s Weekly Photo Challenge calls for us to show something twisted, something that doesn’t maintain a straight line. As a somewhat twisted person myself, the challenge is right up my alley.

And how about some twisted pairs? 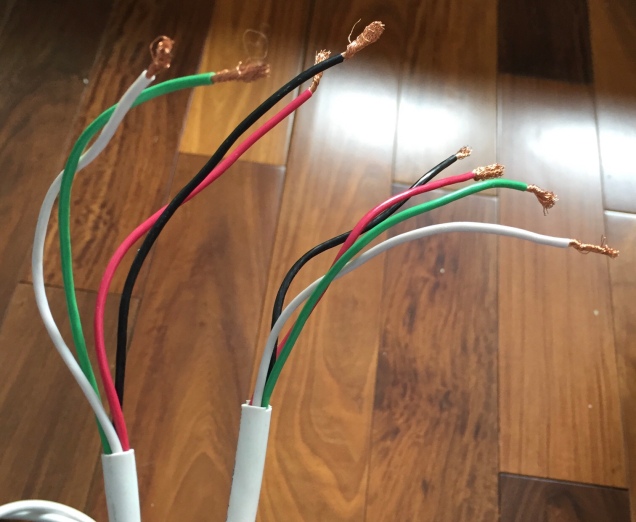 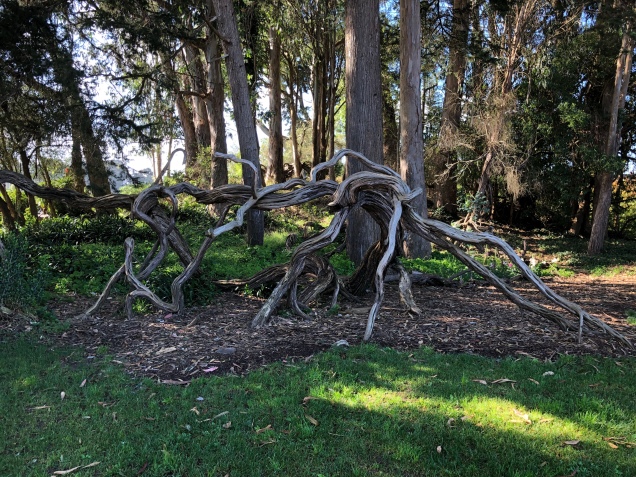 A twisted iron gate for your consideration.

Let’s hear it for some twisted tree bark. 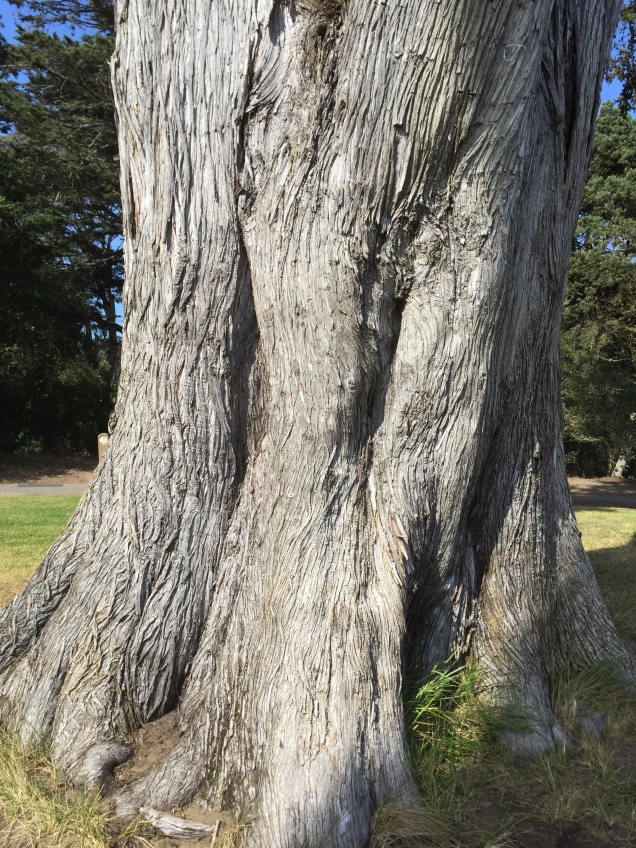 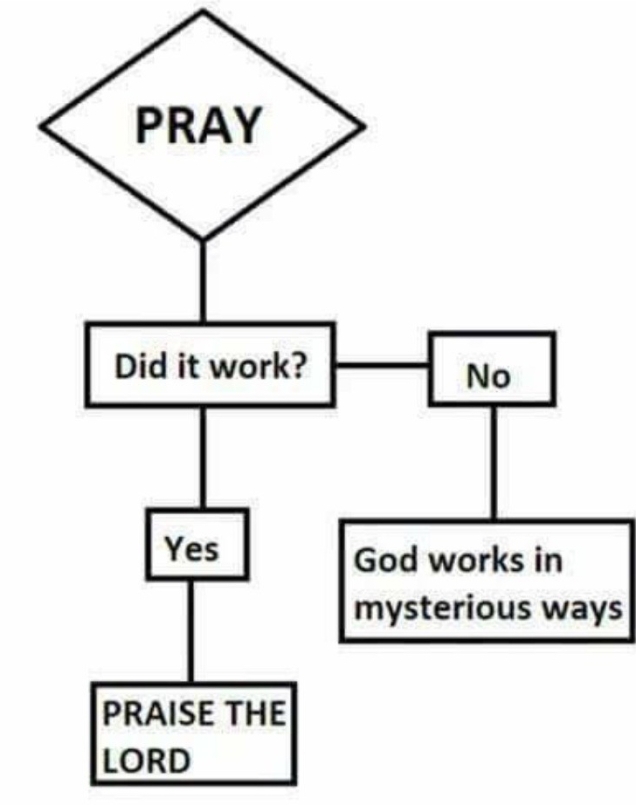 For this week’s Weekly Photo Challenge post, the theme is “liquid” and we are asked to “share a photo of liquid in whatever state, shape, or color you happen to capture it in.”

So I have a variety of liquid images to share. The first one was taken looking down from a bluff at the ocean surf swirling around rocks next to the shore.

Next we have a bunch of seals lounging on the dock of the the bay. 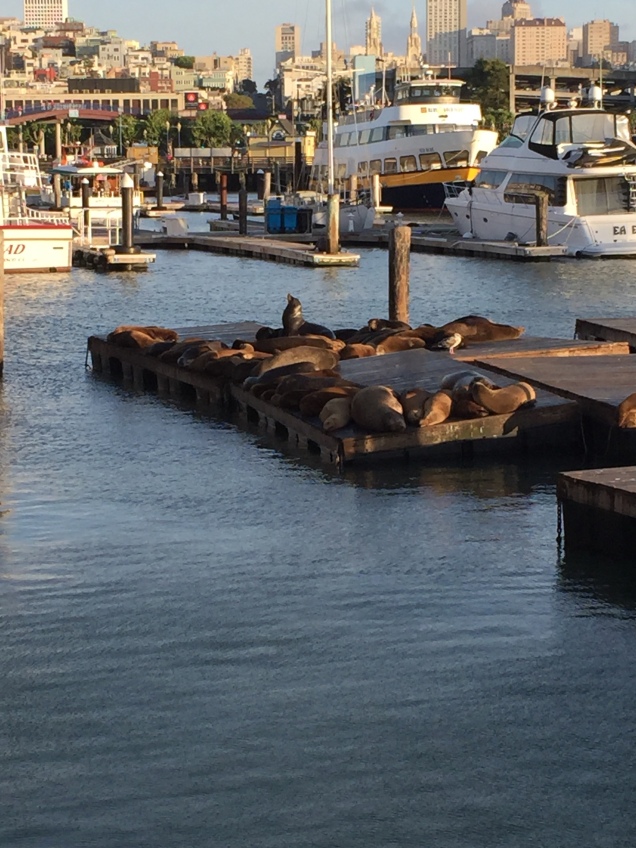 Here’s one of my very wet dog standing on the beach next to the ocean. 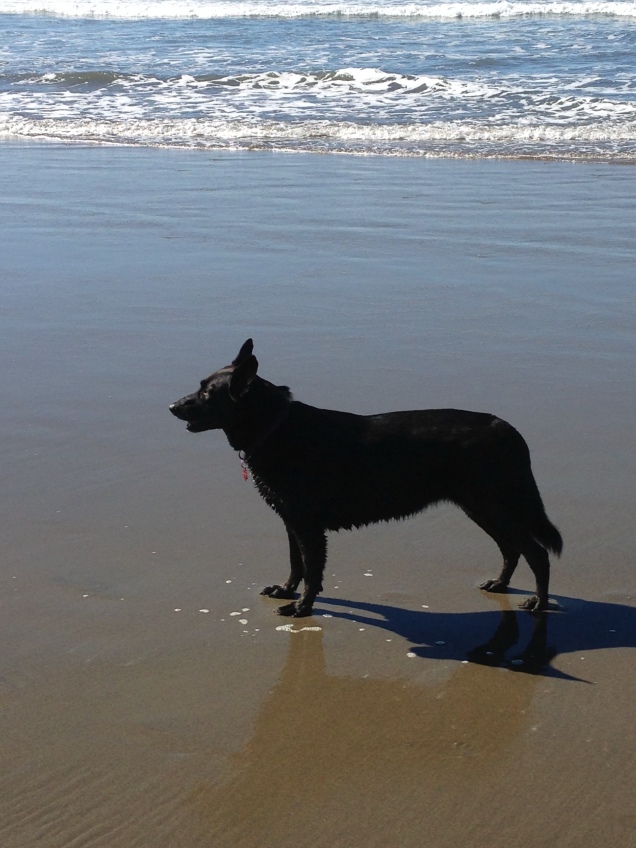 And finally, here’s an example of one of my favorite works of liquid art.

This week’s Weekly Photo Challenge asks us where we belong? In the hustle and bustle of a big city or amongst friendly faces in a small town? We are asked to show our place in the world. 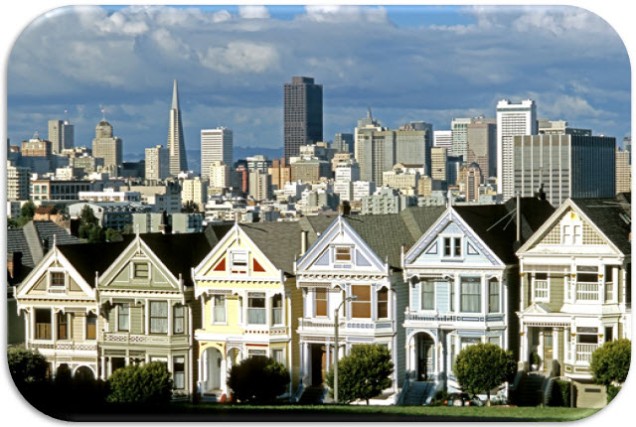 I live in a large city. Not the largest. In fact, San Francisco is only the 14th largest city in the U.S. And it doesn’t even crack the top 300 global cities with respect to population, so some might consider it to be a relatively small town.

But as much as I love living in the heart of the city, and as much as I belong in a city, with all of the conveniences it offers, I also like to get away. And one of my favorite places to get away to is Yosemite National Park. It’s just a four hour drive due east from San Francisco, but it’s a whole different world.

Here are some pictures of the spectacular scenery at Yosemite. 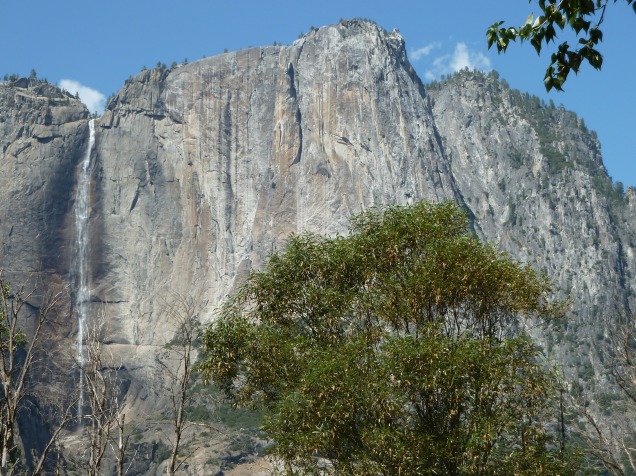 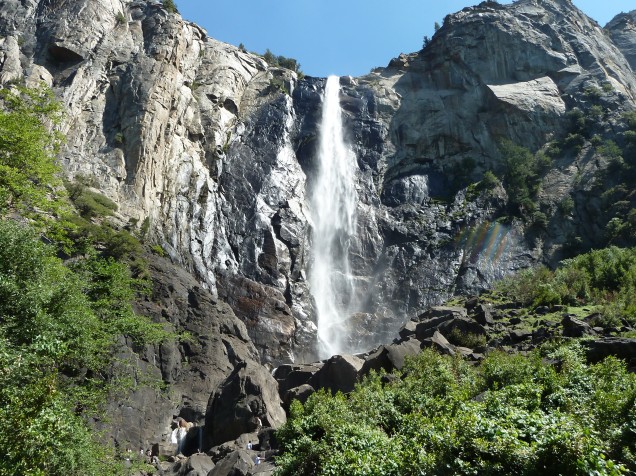 If you ever get a chance to visit Yosemite National Park, do it. It’s simply grand.

For this week’s Weekly Photo Challenge, we are asked to share a photo of an object or person in an unlikely place, an unpredictable experience, a serendipitous accident.

So I decided to share a few photos taken during an unlikely trip to an unlikely place, Barrow, Alaska.

Barrow, also known by its Inupiaq name, Utqiaġvik, is a city in northern Alaska. It is the northernmost city in the United States and nearby Point Barrow is the country’s northernmost point.

What were we doing way up there at the tippy top of the world? Good question. Our son, who had just graduated from law school, got a job as an assistant magistrate for the city. And my wife and I went up there to visit him.

So here are a few pictures of our very unlikely visit to Barrow, Alaska.

The first picture shows our tour guide securing a sign at Point Barrow that had been blown down by some stiff winds. Following that is the Welcome to Barrow sign with whale bones on either side. The last picture is a mile marker in central Barrow. New York is only 3,380 miles southeast of Barrow, while Seattle is just 1,960 miles due south.