Today’s Who Won the Week is going to be a little different. Today, being July 4th, America’s Independence Day, I’m going to create a little bit of fiction about the dystopian future that is evolving in the United States. At least I hope it’s fiction.

“Today is July Fourth, students,” the teacher said to her ninth grade social studies class. “Does anyone know the significance of this date?”

One student raised her hand. “I do,” Debra said. “My grandfather told me that when he was a kid, people used to celebrate July Fourth by shooting off fireworks.”

“That’s right, Debra,” the teacher said. “Why did they set off fireworks on this day?”

Danny chimed in. “It had something to do with when the country was created and declared its independence from England.”

“And why don’t we celebrate the Fourth of July anymore?” the teacher asked.

Isabel called out, “It was forbidden after the Revolution of 2021,” she said, “when the followers of the glorious God Donald took back our country from the corrupt elitists who had stolen the election from their Lord and Master.”

“That’s right, Isabel,” the teacher said. “And what national holiday do we celebrate now, children, in place Independence Day?”

All the students stood up in unison, put their hands over their hearts, and turned to look at the large mural on the wall.

And they all yelled, “January Sixth, America’s Insurrection Day!” 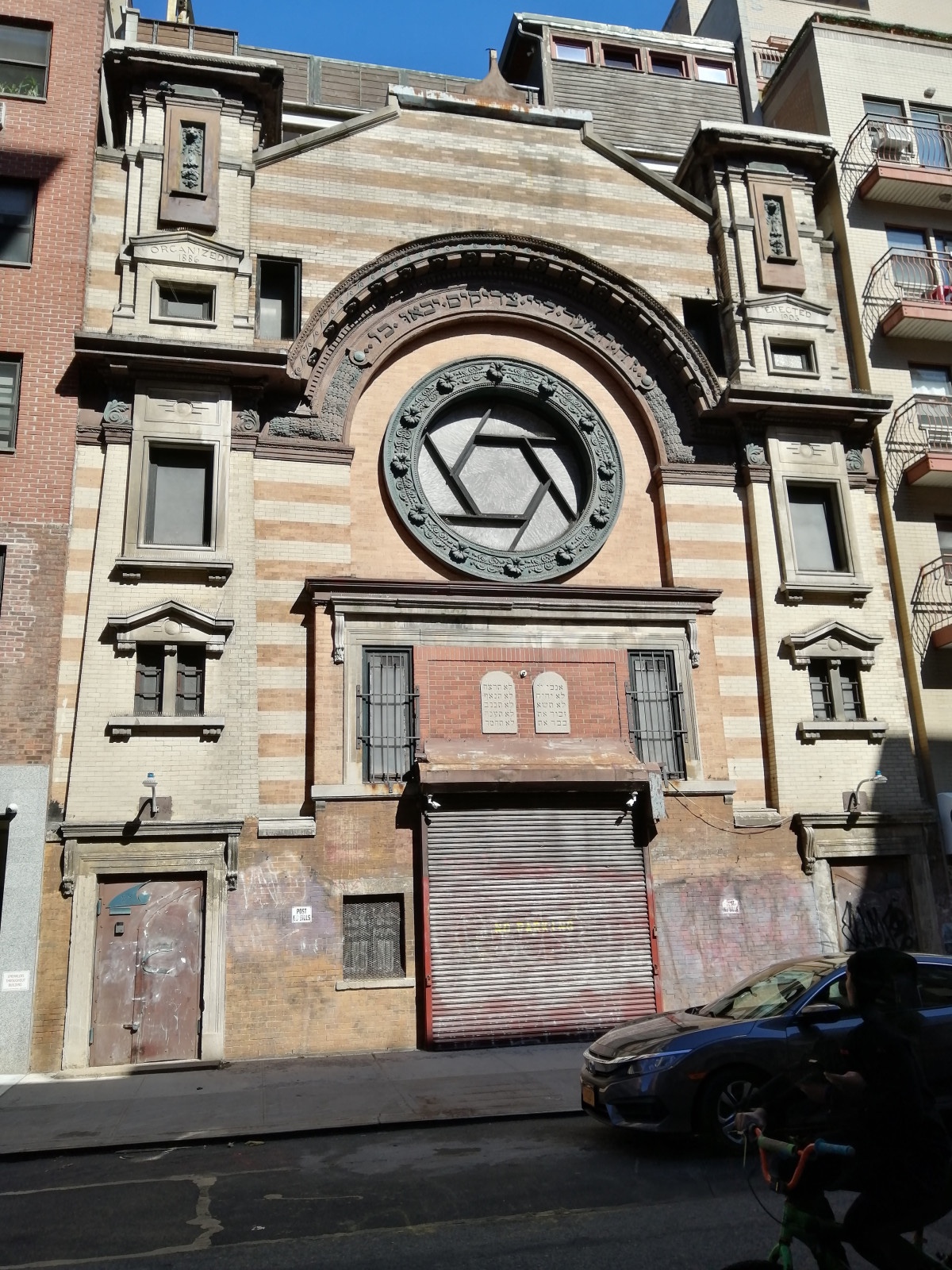 It didn’t take long after the revolution that the new Constitution, declaring America be a Christian Nation, was adopted. The practice of any religion other than Christianity was banned. Jews and Muslims were the first to be persecuted, their synagogues and mosques either destroyed or shuttered. Those who were caught practicing their religion were rounded up and either imprisoned or deported.

Then Hindus, Buddhists, and even Mormons and other “non-conforming” Christians were targeted. Atheists were declared enemies of the state and were executed.

The United States became a theocracy. They said this could never happen in America.

“So what do you wish to declare as your religion?” the customs officer said.” Here in this country, as you know, we offer freedom of religion to all citizens.”

“And what about freedom from religion?” I asked.

“What do you mean by freedom from religion?” he asked.

“I mean that I have no religion to declare,” I responded.

“Are you saying that you have no faith?” he asked, giving me a bewildered look.

“Listen, I know I’ve been out of the country for more than a decade and that a lot has changed since then, but our forefathers fought and died so that we could exercise our right to freedom of religion, including the right not to practice any religion at all, without interference from the government,” I said. “Are you telling me that their fight for that freedom was in vain, that it means nothing anymore?”

“I’m telling you,” he said, “that after the revolution of 2023, when the Constitution II was ratified two years later, our country was declared to be a Christian Nation, and while some minor non-Christian religions are still tolerated, agnosticism and atheism are against the law and against the natural order.

I looked at him and said, “So I cannot return to my country unless I declare my religion to be Christian?”

“Yes,” he said. “The official state religion is Christianity and you are free to declare yourself to be a member any of the approved Christian sects. That is the blessing bestowed upon us by the Supreme Leader of Trumplandia, Queen Ivanka.”

Written for yesterday’s Daily Writing Challenge from Teresa, The Haunted Wordsmith. The three words to use are faith, fight, and freedom. And yes, I know I’m a day late, but I had things to do, places to go, and people to see yesterday.

There were rumors going around that the old building, the one with virtually no widows and thick, stone walls, was being used to house political dissidents. Some claimed to possess definite evidence that detainees were being subjected to “enhanced interrogation techniques” (e.g., waterboarding).

The military vehemently denied that there was anything untoward going on within the walls of that building, claiming that it merely served as a munitions depot. Suggestions to the contrary were labeled “fake news.” But the government declined to permit any civilians, including members of the press, access to the building.

Until the day the revolution began. 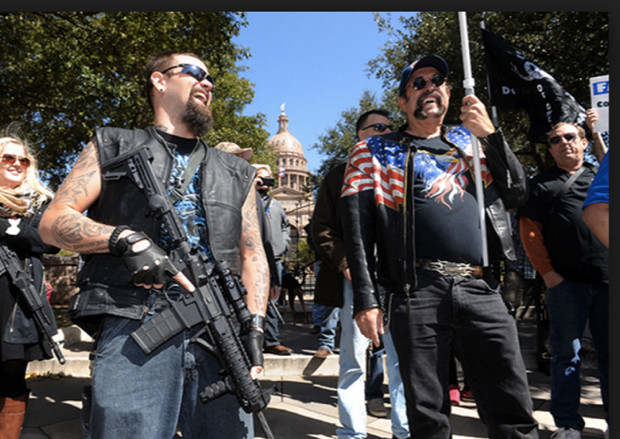 “I’m really worried,” Sam said. “I think he feels cornered and I don’t think he’s going to go quietly into the night.”

“Oh come on,” Richard said. “I agree that his ego won’t permit him to resign, like Nixon did when it was obvious that he’d been caught. But if he gets indicted or impeached, I’m sure he’ll step away peacefully.”

“You’re being naive, my friend,” Sam said. “His rabid, almost fanatical supporters, I call them “MAGAmaniacs,” will not take his departure lightly. Trump will beat the ‘witch hunt’ drum and will claim it’s all rigged against him. He’ll rile up his base and, I hate to say this, but they’re going to take to the streets, armed to the teeth, and there’s going to be an insurrection.”

“Aren’t you being a bit dramatic?” Richard said. “Do you really believe there will be an armed uprising of Trump supporters?”

“I honestly do,” Sam admitted. “I think if anything happens to Trump, it’s going to precipitate a new American Revolution. I believe that our country is on the precipice of another major civil war. There will be blood.”

“I think — I hope, anyway — that you are wrong.” Richard said. “This is America. We’re not some third world banana republic. If Trump is indicted or impeached, there will be a period of transition, but I’m sure our democracy will survive.”

“I wish I could be as confident as you are, Richard,” Sam said. “But the truth is, I have a serious case of MAGAphobia and I’m not sure there is a cure for it.”

Written for this week’s Mindlovemisery’s Menagerie Tale Weaver prompt, where the theme is “phobias.” I certainly hope this is a tale of fiction and is not a foreshadowing of America’s future.