A nurse at a Georgia Immigration and Customs Enforcement (ICE) facility has accused the detention center, operated by LaSalle Corrections, a private prison company, of performing hysterectomies on immigrant women being detained there, usually without their knowledge, much less their consent.

The nurse, Dawn Wooten, made the allegations in a whistleblower complaint sent by Project South to the Department of Homeland Security and the Office of the Inspector General. According to Wooten, The ICE detention center consistently used a particular outside gynecologist who almost always opted to remove all or part of the uterus of his female detainee patients.

“Everybody he sees has a hysterectomy — just about everybody,” Wooten said, adding that, “everybody’s uterus cannot be that bad.”

“When I met all these women who had had surgeries, I thought this was like an experimental concentration camp,” one woman said. “It was like they’re experimenting with their bodies.”

Of course, the U.S. Immigration and Customs Enforcement responded to this story with a statement that said, generally speaking, “anonymous, unproven allegations, made without any fact-checkable specifics” should be treated with skepticism.

“Like an experimental concentration camp.” And some people have been critical of me for drawing an analogy between Trump’s America in 2020 and Hitler’s Nazi Germany in 1938. 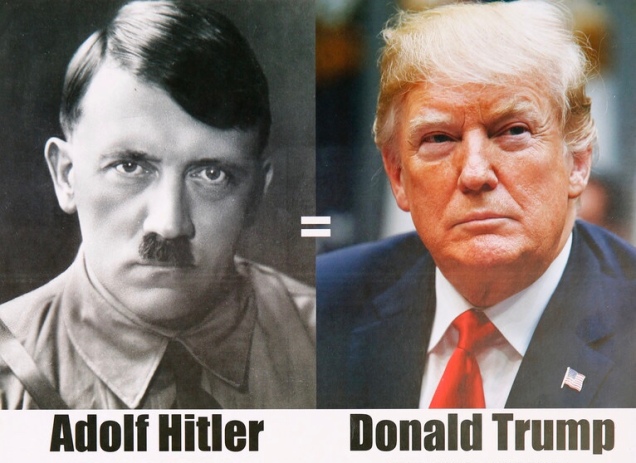 Recent data shows that more than 900 children, including babies and toddlers, were separated from their parents at the border in the year after a judge ordered the practice curtailed.

If that isn’t draconian enough for you, another report documents how the Trump administration is separating newborns from their migrant mothers. These mothers, who are in detention centers and who have babies — which are U.S. citizens, having been born on U.S. soil — are having their newborns taken away from them and placed with Texas Department of Family and Protective Services. The mother is returned to the detention.

Is this still America?

Written for Sammi Cox’s Weekend Writing Prompt, where we are challenged to write a poem or piece of prose using the word “draconian” in exactly 103 words.