The nursing home administrator, Mrs. Kramer, was getting frustrated by the virtually unabated street noise outside of her facility. The staff said the continuous din was interfering with their work, residents were complaining about the loud music being played around the clock, and visitors were annoyed by the cacophony. Mrs. Kramer persuaded the city to put up signs indicating that the area had been designated as a quiet zone, but it didn’t seem to make a difference.

At her wit’s end, Mrs. Kramer was desperate to silence the noise. So she did something she never thought she would do. She hired a graffiti artist to paint a large mural on the side of a building across the street from the nursing home.

From that point forward, Mrs. Kramer, her nursing home staff, the resident, and the visitors basked in the sound of silence.

Welcome to July 17, 2019 and to Fandango’s One-Word Challenge (aka, FOWC). It’s designed to fill the void after WordPress bailed on its daily one-word prompt. 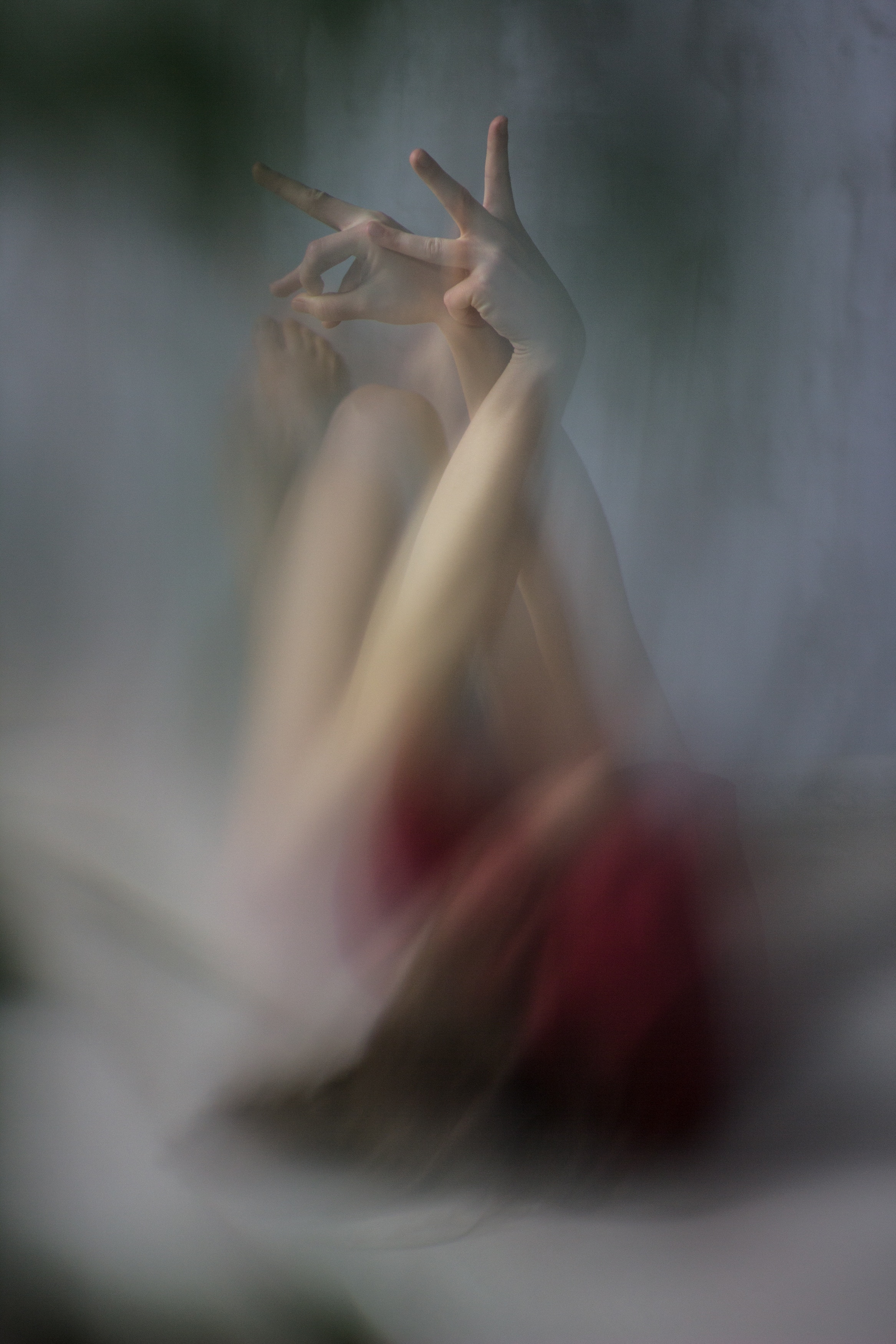 The cacophony of the street sounds exacerbated the intensity of my migraine. I continued along the urban road until I finally reached the sanctuary of my home. Once inside, I prayed that the agony inside my head would subside and that I would finally achieve some relief.

You were waiting for me and immediately sensed my suffering. “Sit down,” you said. “I will summon up some magic with my fingers.” I did as you instructed and slowly lowered myself into my favorite easy chair. You positioned yourself behind me told me to close my eyes and think of nothing. And then, in your special, sensual way, you began the massage.

Written for the following prompts: 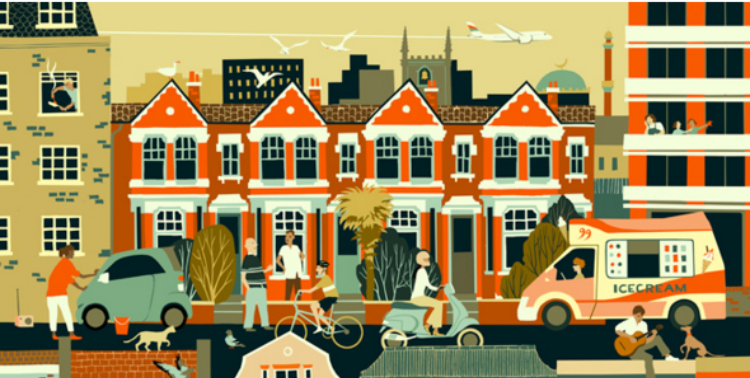 I am sitting alone at a table at an outdoor café. I hear a cacophony of sounds on the sidewalk and street in front of me. It’s the usual discordant symphony of sounds that living in a big city foists upon its citizens.

Sirens from ambulances and police cars speeding by assault my serenity as I nurse my large cup of black coffee. Buses and trolleys ramble by. Motorcycles and motor scooters, too.

There’s a group of teenage boys loudly playing rap music and performing what I assume to be some sort of rhythmical dance moves as a small crowd of onlookers gathers around them. A crazy lady is hurling curses at everyone who passes by her spot in the middle of the sidewalk.

I look up between the tall buildings to the sound of a passenger jet overhead, only to be distracted by the voice of the homeless man asking me if I have any spare change. I give him a dollar.

Down the block the sounds of a musician playing acoustic guitar, accompanied by someone drumming on a large plastic pail turned upside down, wafts toward me. It’s not unpleasant.

Behind me I hear people talking. Some are placing their orders, while others are chatting idly with other patrons. I hear the pounding of the baristas making you espressos and the hissing of the steam for the lattes.

I’m feeling almost mesmerized by the familiar and somewhat comforting sounds that city dwellers become so accustomed to. And then my cellphone rings. It’s the mechanic. My car is ready. I can pick it up at any time.

I’m arrive home to my own urban neighborhood where I can hear the sounds of the trash truck emptying my trash, compost, and recycling bins. The kids next door are screaming and screeching while playing in their backyard, the city workers are digging up the street around the corner, the carpenter is using his table saw for the work he’s doing on a house up the street, my dog is barking, my cat is meowing, and my wife is harping about some chore I’ve yet to complete. 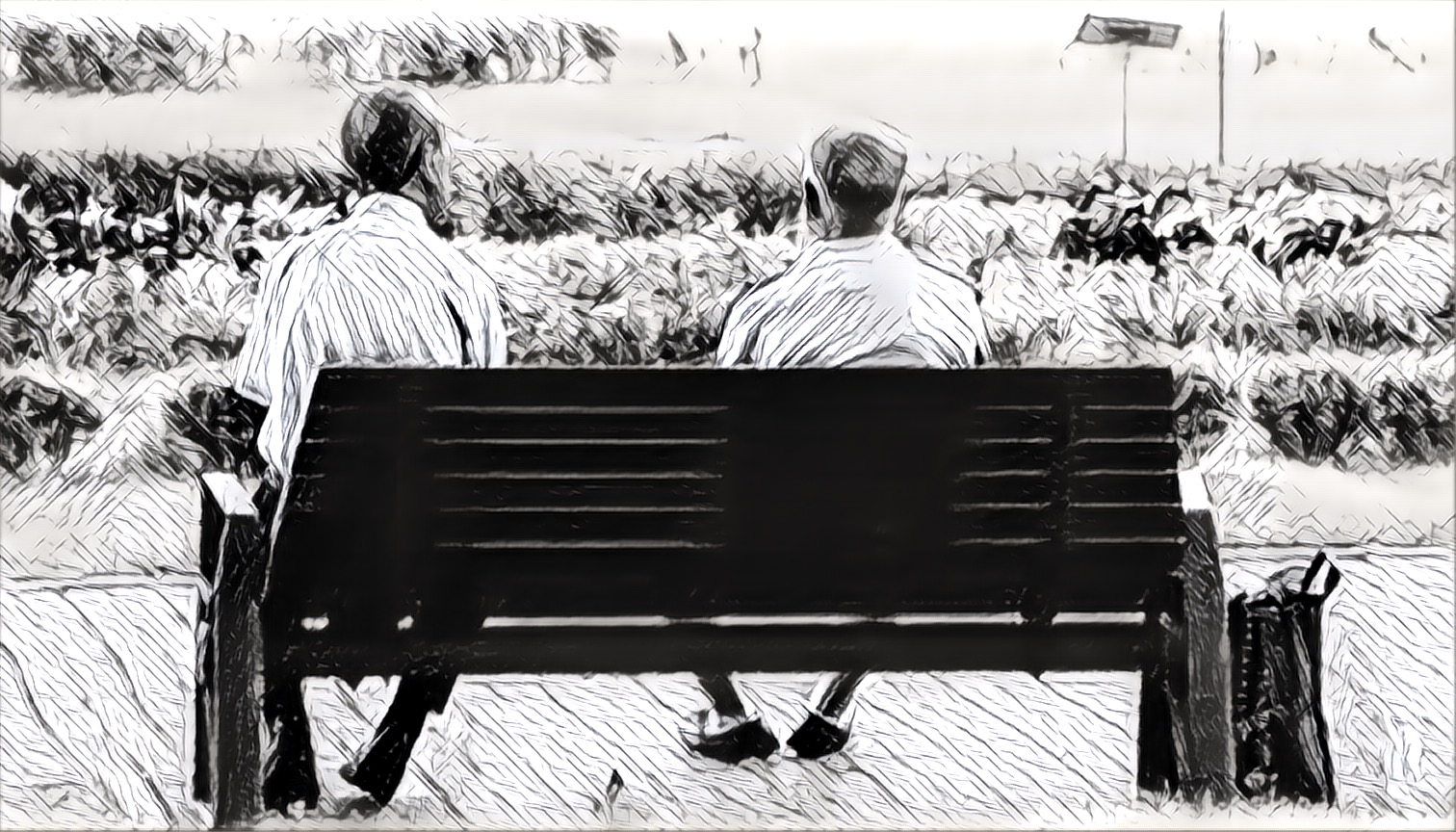 “Take a seat,” Paul said, pointing to the bench at the edge of the park. “Now close your eyes, old friend, and take it all in.”

Chester did as Paul suggested, sat down on the bench, and closed his eyes. “Now what?”

Chester sighed and followed Paul’s instructions. He heard the chirping, singing, and squawking of a variety of birds. He heard the sounds of dogs, large and small, barking, of children playing, of car horns honking, and of shoed horses’ hooves clopping along the cobblestones.

He heard the creaking of the branches of large, old trees swaying from the breezes. In the distance he heard the faint sounds of some street musicians playing acoustic guitars and drums.

After a few moments Chester opened his eyes, looked over at Paul, and said, “So?”

“Hear what? You mean all that noise?”

“You call that noise?” Paul said with a tone of irritation in his voice. “You’re such a curmudgeon. That “noise” is a beautiful symphony of the sounds of nature in concert with those of the city. It’s breathtaking. It’s inspiring.”

“A symphony, you say? Chester mocked. “No, it’s a cacophony,” Chester said. “It’s just a lot of noise that doesn’t blend or harmonize.”

“Actually,” Chester said, “I’m a hungry old fart. Let’s head over to that deli on 3rd Avenue for a symphony of culinary delights.”