It’s Monday and Melanie is out with another edition of Share Your World.

Fill in: ‘If I were really completely honest, I would say that …’ This is a question for ‘radical honesty’. What are the things you wouldn’t normally say? Things you would otherwise actually hide? What’s on your mind? What would you really like to be able to say?

If I were really completely honest, I would say that being “completely honest (i.e., brutally honest) is no way to win friends and influence people. While honesty is the best policy, sometimes you have to couch that honesty in a way that doesn’t hurt others. So rather than being “radically” honest, I would try to figure out a way to make my point without making matters worse or destroying a relationship.

Have you ever broken anything? What about rules?

I’ve broken traffic laws (mostly by driving faster than the posted speed limit). I once went through the express (15 items or less) line at the grocery store with 16 items. I also have a tendency to break arcane grammatical rules, like never start a sentence with a conjunction or end one with a preposition.

Do you think time goes faster as you get older?

Definitely. When I was a kid, time traveled at a snail’s pace, but now, my god, it whizzes by. Take 2021, for example. That year lasted for the blink of an eye.

Please share something that really inspired you from this last week or month.

I think what inspires me the most are those of you who read my blog, who respond to my prompts, who create your own prompts that inspire others, and who share your worlds with the rest of us.

What’s happening in America is tragic.

You left me
Broke my heart in two

I built a wall around it
What else was I to do?

Written for Bulbul’s Twenty Words Tuesday prompt, where this week’s word is “wall.”

Welcome to January 24, 2021 and to Fandango’s One-Word Challenge (aka, FOWC). It’s designed to fill the void after WordPress bailed on its daily one-word prompt. 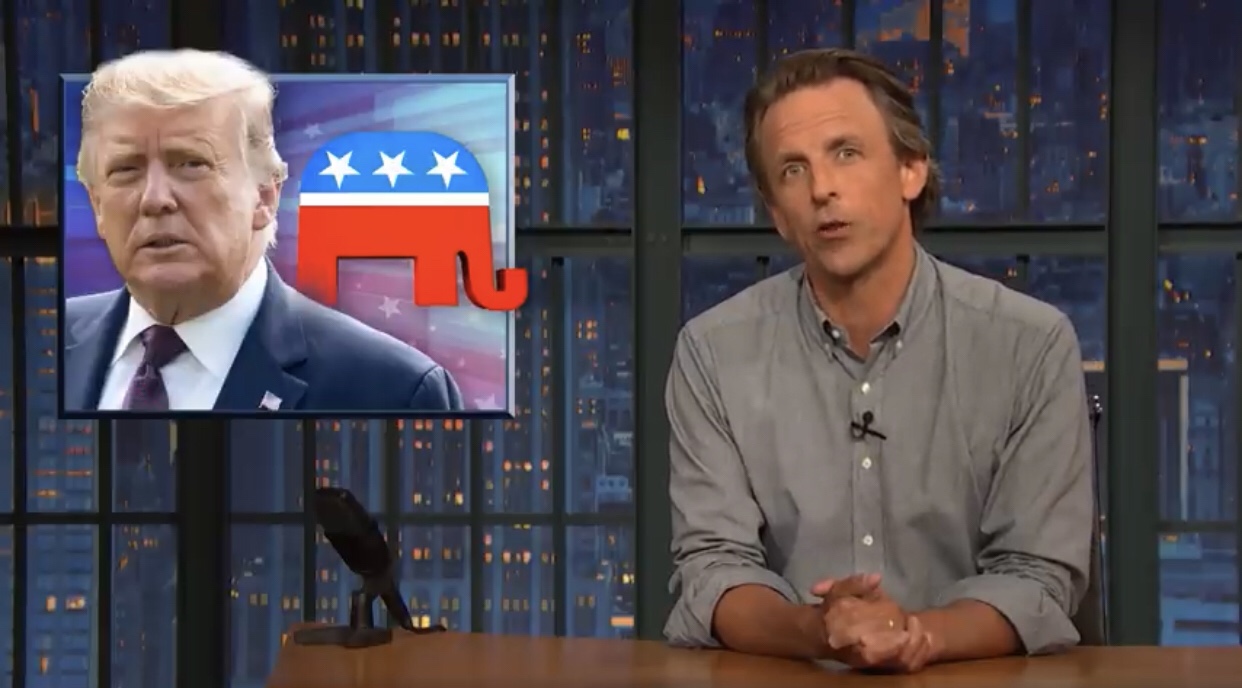 “It’s hard to watch what’s happening in our country and avoid the conclusion that everything is broken.”

I think Seth Meyers, in the A Closer Look segment of his “Late Night with Seth Meyers” TV show from Monday night, expressed how most of us in America are feeling these days. And with only 47 days until the election on November 3rd, it seems that, with every passing day, things are getting more and more broken.