Clyde looked through the sight of his rifle, aimed it at one of the trees, and shot off a round. “Nice shot,” said Benny. “If that tree were an animal, you’d have killed it.”

Benny lifted up his own rifle, aimed, and pulled the trigger. The shot hit its target in the middle of the same tree trunk. “Yeah, I’m ready for some live targets, too,” he said.

Both men sheathed their rifles and started to walk away. “Wait,” Clyde said. “Did you hear that creaking sound?” He turned around and looked back toward the tree they had just been using for target practice.

“Holy shit,” exclaimed Benny. Both men watched as long, thick tendrils started growing from the trunk of the tree. After a moment the tendrils lifted the huge tree from the earth and it slowly moved toward the two men.

“Run!” screamed Clyde. But it was too late. The huge tree fell upon them, squishing them like bugs.

Written for this week’s Flash Fiction for Aspiring Writers prompt from Priceless Joy. Photo credit: me. 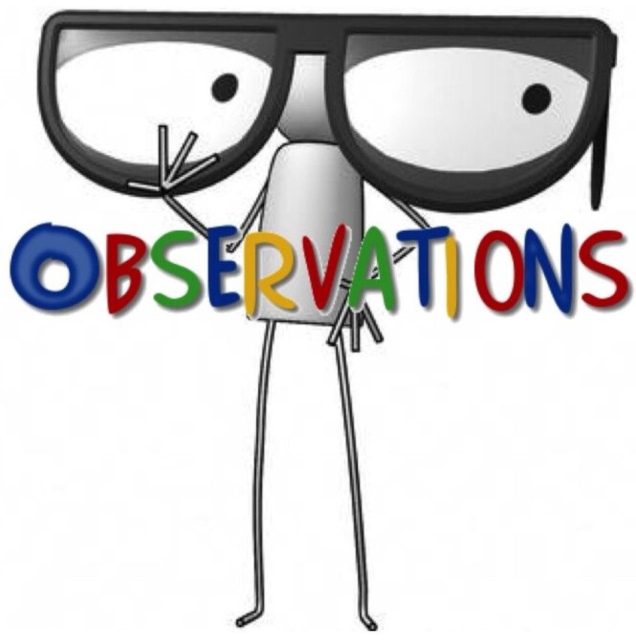 2017 has been one of the strangest and most disorienting years that this aging Baby Boomer can recall. And believe me, I’ve experienced some very bizarre years.

I think of myself as an optimist, but maintaining a positive outlook as this chaotic year draws to a close has been quite challenging for me. So much so that even my eternal optimism has given way to considerable doubt and a lot of concerns.

Our American democracy has become incredibly fractured along political, religious, cultural, and economic fronts. Everything, from abortion to gun control, and even how to conduct oneself during the playing of the national anthem at football games or how to respond to accusations of sexual misconduct, has become intensely partisan.

Listening to and trying to understand perspectives and opinions that differ from one’s own now seems to have become a lost art. Negotiation and compromise are treated like four-letter words.

Virtually everything is politicized in this winner-take-all world in which we now find ourselves. You’re either with me or you’re against me. My religious beliefs are true and yours are false. My opinion is worthwhile and yours is worthless.

Everything is either black or white; there are no shades of gray anymore. Opposing points of view are met with disdain, contempt, and outright scorn. Politics in America has devolved into blood sport.

Attributes like character, truth, and decency don’t seem to matter in Donald Trump’s America. What might happen should Donald Trump move to fire Mueller or to sabotage the Russia investigation? Will our democracy survive or will it trigger a new American civil war?

The only way to make America great again is to abide by the Constitution and to follow the rule of law. We need to end the madness that has hijacked our government and our society. In 2018 we must do whatever we can to put the country we cherish back on the right track before it’s forever gone.

Just some year-end observations from one jaded, cynical blogger who is hopping for a better, happier new year.