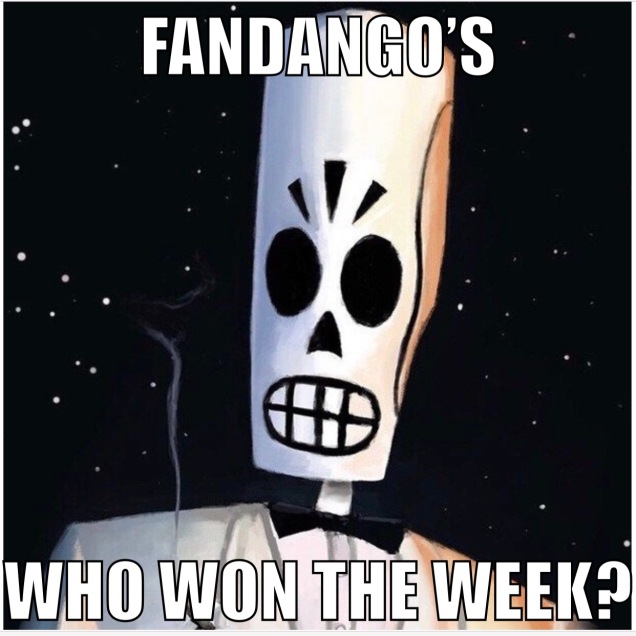 The idea behind Who Won the Week is to give you the opportunity to select who (or what) you think “won” this past week. Your selection can be anyone or anything — politicians, celebrities, athletes, authors, bloggers, your friends or family members, books, movies, TV shows, businesses, organizations, whatever.

This week’s Who Won the Week Winner is comeuppance. Comeuppance is defined as deserved reward or just deserts, usually unpleasant, as in, “He finally got his comeuppance for his misbehavior.” So who got his just deserts this week? None other than the man who was once known as “America’s Mayor,” Rudy Giuliani. 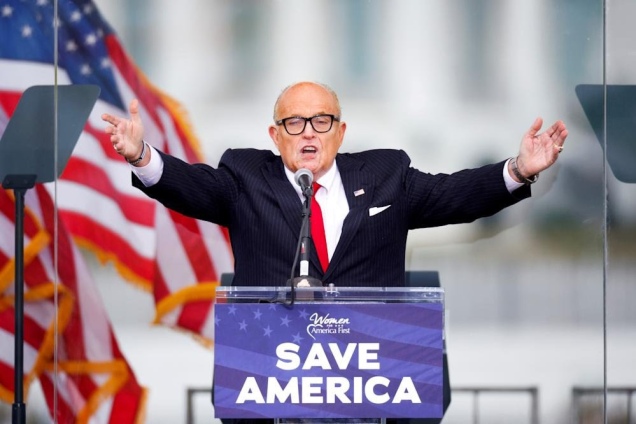 Giuliani, the former personal attorney for ex-President Donald Trump, was suspended Thursday from practicing law in New York. In his role as Trump’s attorney, he had propagated baseless claims of widespread voter fraud and tried to persuade state legislators to override the will of the voters during the 2020 presidential election.

A New York appellate court found that there is uncontroverted evidence that [Giuliani] “communicated demonstrably false and misleading statements to courts, lawmakers and the public at large in his capacity as Trump’s lawyer and the Trump campaign in connection with Trump’s failed effort at reelection in 2020.”

The court’s decision went on to say, “These false statements were made to improperly bolster his narrative that, due to widespread voter fraud, victory in the 2020 United States presidential election was stolen from his client. We conclude that Giuliani’s conduct immediately threatens the public interest and warrants interim suspension from the practice of law, pending further proceedings before the Attorney Grievance Committee.”

Honorable mention this week goes to a gun violence prevention group, Change the Ref. The group released a video in which former NRA president David Keene is seen addressing a stadium of empty chairs. At that time, Keene believed he was speaking to James Madison Academy’s 2021 graduating class. But there is no James Madison Academy and the 3,044 empty chairs Keene was addressing represented children and teenagers who were shot and killed before they could graduate from high school.

Take a moment to read this article, which details this spectacular comeuppance prank and where you can view the video.