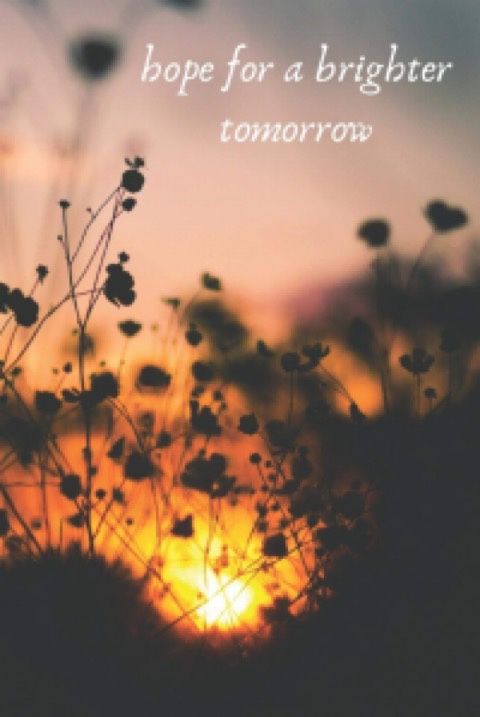 “I bought the place because I want to keep it simple. I want to create a Bed & Breakfast that would offer real country comfort, you know what I’m saying?” Ted said.

“That sounds nice,” Ted’s cousin Mike said. “Do you believe you have the talent, though, to pull it off?”

“At the risk of sounding bell icose,” Ted said, “I will stop at nothing to pull it off.”

“Interesting,” Mike said. “By the way, I looked at the town inspection report on the property and there are some flagrant code violations, including a leak in the septic system that could be harmful to the ground water.”

“Yeah, yeah, that’s going to be a major expense,” Ted admitted, “but on the brighter side, once all of those code violations are resolved, I’m going to have the best B&B in the state.”

“Mork & Mindy” was an American sitcom television series that aired on ABC from September 14, 1978 to May 27, 1982. A spin-off after a highly successful episode of “Happy Days,” it starred Robin Williams as Mork, an extraterrestrial who comes to Earth from the planet Ork in a small, one-Orkan egg-shaped spaceship, and Pam Dawber as Mindy McConnell, his human friend and roommate, and later his wife and the mother of his child. 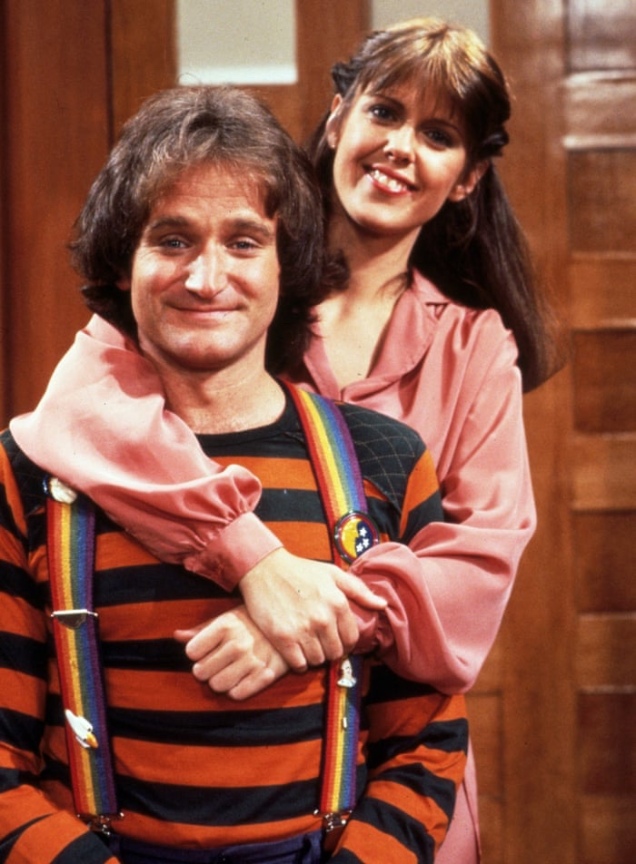 When his egg-shaped spaceship landed in Boulder, Colorado, Mork encountered 21-year-old Mindy, who was upset after an argument with her boyfriend. Mork offered assistance, but when Mindy noticed his unconventional attire and behavior, she asked who he really is, and he innocently told her the truth. She promised to keep his identity a secret and allowed him to move into her attic.

Storylines usually centered on Mork’s attempts to understand human behavior and American culture as Mindy helped him to adjust to life on Earth. It usually ended up frustrating Mindy, as Mork can only do things according to Orkan customs.

Then-unknown Robin Williams impressed producer Garry Marshall with his quirky comedic ability as soon as they met. Marshall was looking for an actor for an episode of “Happy Days.” When Williams was asked to take a seat at the audition, Williams immediately sat on his head on the chair and Marshall cast him on the spot, and later wryly commented that Williams was the only alien who auditioned for the role.

“Mork & Mindy was Robin Williams’ first major acting role and he became famous for his use of his manic improvisational comedic talent. Williams made up so many jokes during filming that were considered superior to the writing staff’s contributions that eventually scripts had specific gaps where Williams was allowed to freely perform. Pam Dawber found him so funny that she had to bite her lip in many scenes to avoid breaking up in laughter and ruining the take.

After four seasons and 95 episodes, Mork & Mindy was canceled in the summer of 1982. 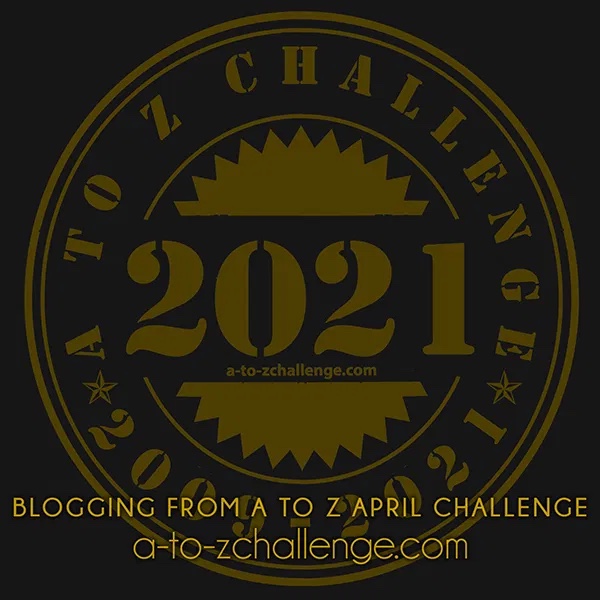 Welcome to April 15, 2021 and to Fandango’s One-Word Challenge (aka, FOWC). It’s designed to fill the void after WordPress bailed on its daily one-word prompt.