I always eat a piece of chocolate
Right before I go to class
Not a lot, mind you
Just a meager amount
Enough to make sure
I don’t slumber during class
Because teacher said that
If I fall asleep one more time
I’d be out on my ass

A few days ago I highlighted my favorite footwear, “when I’m not padding around my house in slippers.” So today I thought I’d highlight said slippers. 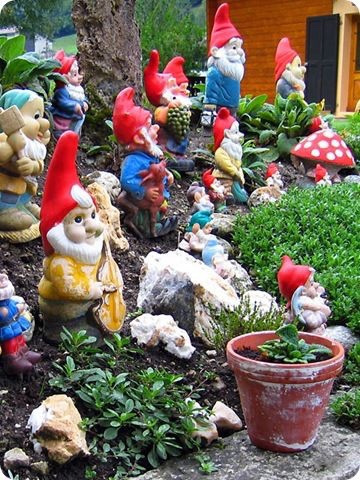 “That’s it!” Clyde said as he walked into the house and slammed the front door shut. “I’m calling a moratorium on garden gnomes. I heard our neighbors saying that our yard looks kitsch.”

“But our gnomes are adorable, Clyde,” Margaret protested. 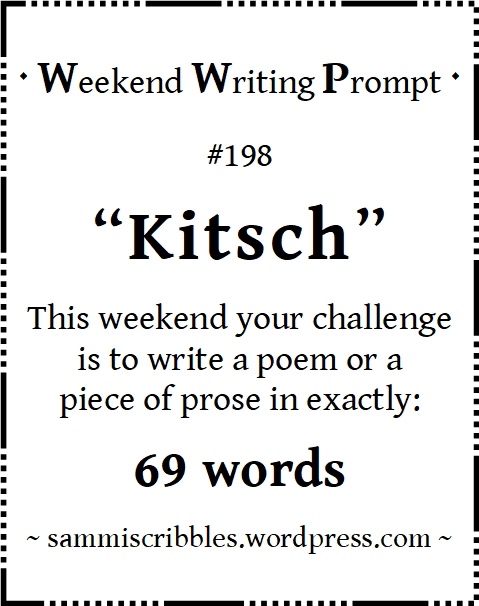 For this week’s Stream of Consciousness Saturday prompt, Linda G. Hill has asked us to use a word or words that end in “-sty.”

I invited Christy, a young woman I met at a convention in town, over to my place, but I needed to quickly clean it up because it was a pigsty. It was dusty and musty and generally quite nasty, but if I didn’t freshen things up, my night with her could end up being a travesty. She would be arriving in less than an hour, so I needed to be hasty.

Because it was a rather frosty and misty night outside, I threw a few logs onto the fire to make sure that my place was feeling toasty. I prepared a tasty pitcher of zesty Bloody Marys in case she was thirsty.

I really wanted to make a good impression on Christy, but had been so long since I’d last been with a woman that I was worried about being a little rusty.

I am happy to say that, for the most part, the night went quite well. Christy walked into my place and took off her coat, and in her brazen immodesty, she was wearing a tight, black dress that made the most of her busty figure. After a few drinks, she confided that she was feeling lusty, and I learned that she was also quite feisty.

It turned out that I wasn’t at all rusty, and our night together was one to be remembered. But it wasn’t until the night came to an end, when she held out her hand and asked me for five hundred dollars, that I realized that Christy could become quite testy.

Welcome to February 27, 2021 and to Fandango’s One-Word Challenge (aka, FOWC). It’s designed to fill the void after WordPress bailed on its daily one-word prompt.