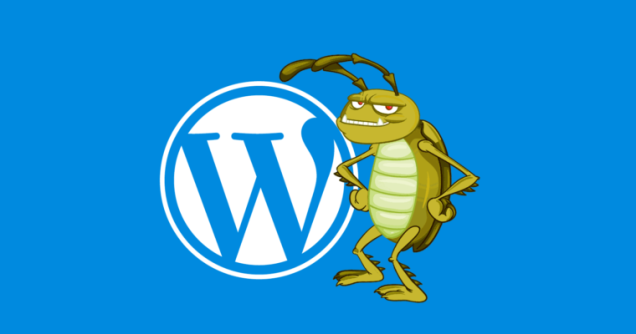 Every Monday, Paula Light, with her The Monday Peeve prompt, gives us an opportunity to vent or rant about something that pisses us off.

Three months ago, on November 3rd, WordPress launched its latest version of the iOS app for the iPhone/iPad and it automatically uploaded to my phone. I discovered that it had a serious bug in that updated version, a bug that prevented me from liking or commenting on posts that I visited from my reader. I initially wrote about it here. And it you’re a regular reader of my responses to Paula’s The Monday Peeve, you know I’ve posted about it here several times as well. Like here and here.

Well, I’m back with another peeve about that as yet unresolved bug. On February 3rd, the three month “anniversary” of the buggy release of the iOS app from WordPress, I once again contacted the “Happiness Engineers.” I wrote:

Three months. That’s how long it’s been since WordPress released version 16.0 of the iOS app. As soon as I loaded that release on my iPhone, I noticed that I could no longer, from either my Reader or my Notifications, like some other bloggers’ posts nor could I leave a comment on them. It was as if, even though I was logged on to WordPress via the app, the app didn’t recognize me as a logged-on WordPress user when I went to those sites. After doing a lot of troubleshooting on my own, I realized that I could like and leave comments on posts where the blogger’s address had “.wordpress.com” in it. But for those blogs that don’t have “.wordpress.com” in the blog address — even my own blog, which is “fivedotoh.com” — I could not like or comment on them when I visited them. I have been engaged with various happiness engineers multiple times since November 3, 2020, when that version 16.0 of the iOS app was released, and have been told that the bug has been identified and replicated and that the app development team has been working on a fix.

Here’s the response I got.

Our team has been working really hard to try and find a fix on this, but it’s been a lot more complicated than it might appear. Thank you for your understanding!

It’s complicated? Thanks for my understanding? Are you fucking kidding me?

Hey, I’m sorry if you’re getting tired of hearing about this, but it’s Monday and Paula has invited us to rant about something that pisses us off. And this really, really pisses me off.