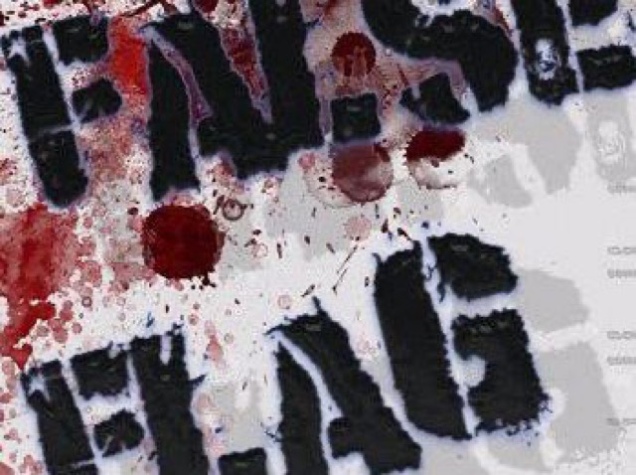 “Why do you think that, Charles?” Colonel Bradbury asked. “Do you have definitive evidence?”

“Nothing definitive, sir. Not yet, anyway. But my team is working on it,” Reynolds answered. “As you know, sir, the intent of a false flag attack is to shift the blame elsewhere. There are clear characteristics in the hack that point to Iran, but while the techniques applied in this attack are typically used by Iranians, my team has uncovered some telltale signatures in the code that indicate the Russians may be behind it. They, the Russians, sir, are very good at emulating the techniques, and even languages, used by the groups or countries they are trying to frame, which in this case, is Iran.”

“Yes, Charles, that is what the Russians do,” said Bradbury. “They stage their attacks in such a way that it looks to their victims and to the world that another country is behind the cyber attack. They’re very good and masking who’s actually responsible.”

“Indeed,” Reynolds said. “While there are a number of countries that have engaged in this sort of attack, by far the most prolific practitioner is Russia, using its GRU intelligence service and hackers associated with it.”

“What do you think their aims are, Charles?”

“Best case, sir, it’s just to annoyingly infiltrate our systems in order to demonstrate that they can get at us,” Reynolds said. Then he swallowed hard and said, “Worst case, they can potentially bring about widespread chaos by shutting down all electronic communications and infrastructure systems in the country.”

“Well godammit, Reynolds, we need to take action to prevent something like that from happening,” Bradbury barked. “You need to confirm whether this is, in fact, a Russian false flag attack or if it is actually the Iranians. The President is going to want to strike back at whoever is responsible and that strike has to directed at the right adversary or we’re all going to be in deep shit.”

Written for Linda G. Hill’s Stream of Consciousness Saturday prompt, where we are asked to use the word “flag” in our post.