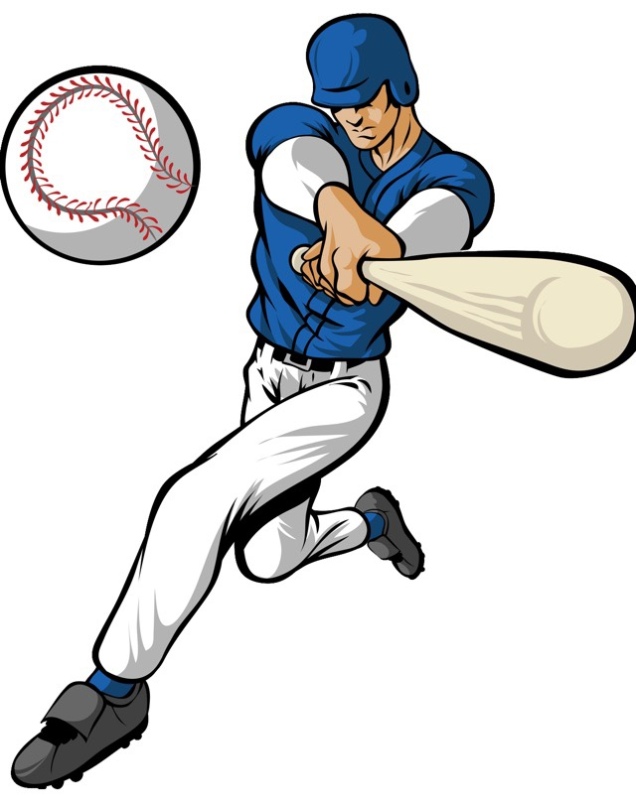 The manager slowly walked out to the mound. When he got there he leaned in close to the pitcher and said, “Listen, Luis, the bases are loaded and there are two outs. I think the batter is going to try to catch us off guard by bunting. So I want you to throw him your knuckleball low and outside and then charge the plate right after you pitch the ball just in case he gets some wood on it.”

“I got it, Dave,” the pitcher said. The manager walked back to the dugout and Luis wound up and threw his knuckler. Unfortunately, the batter swung away and the ball zoomed out at full speed, connecting with the charging pitcher’s head almost right between the eyes.

The sound of the crack the ball made when it hit Luis’ skull reverberated throughout the ballpark, destroying the festive mood of the thousands of fans in the stands. The medics came out to attend to the unconscious pitcher and called for the stretcher to carry his limp body off the field. Any sense of optimism about the pitcher just shaking off his injury and being able to resume the game disappeared.

Fortunately, Luis did regain consciousness in the locker room, but after being transported to the hospital for further evaluation, the doctors determined that Luis had suffered from significant nerve damage and agreed that his professional baseball career was likely over.

A year later, Luis returned to baseball, but not as a player. His new job was as the team’s pitching coach. One of the first things he taught his charges was to never rush the plate before the batter swung at the pitch.

20 thoughts on “All Part of the Game”