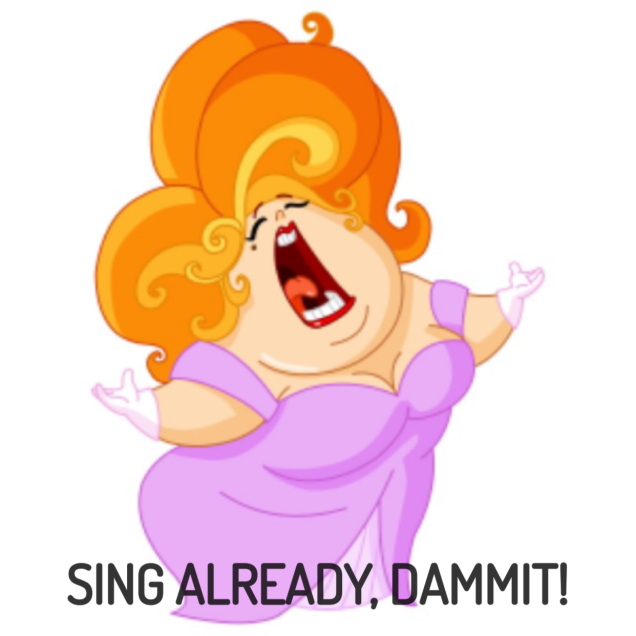 It’s been a tough couple of weeks leading up to the U.S. presidential election this past Tuesday. And still, we sit in suspense three days later waiting for the fat lady to sing so that we’ll finally know, definitively, what the final outcome will be.

I surmise that in his zeal to stay in office (and potentially to avoid prosecution for his crimes), Donald Trump will pull out all the legal stops to try to invalidate what stands now as a four million vote lead in the popular vote and a narrow Electoral College victory.

His divisive rhetoric, his claims of fraud with no supporting evidence, his unjustified lawsuits, and his threat to have the Supreme Court, rather than American voters, decide the election, are intended to cast doubt on the legitimacy of the election and to further divide the country and to stow discontent.

This behavior alone is enough to prove beyond a shadow of a doubt that Donald Trump does not deserve to serve another four year term as President of the United States. In fact, it proves that he shouldn’t have been elected to serve a first term.

17 thoughts on “Outcome Is Still Pending”