It’s kind of unusual for me to say that someone who just passed away is my Who Won the Week winner, but as a tribute to a man I consider to be one of the great actors of our time, I’m awarding this week’s Who Won the Week to Sean Connery. 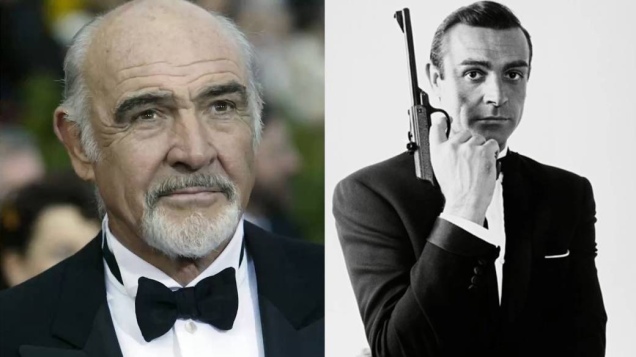 Sean Connery was the first, and in my opinion, the best, James Bond. He brought Ian Fleming’s eponymous secret service agent to life. Some may have preferred the Bond character as portrayed by other actors, but I believe that Connery set the bar high.

Connery went on to star in a number of other acclaimed films, including, with Michael Caine, one of my favorites, The Man Who Would Be King. 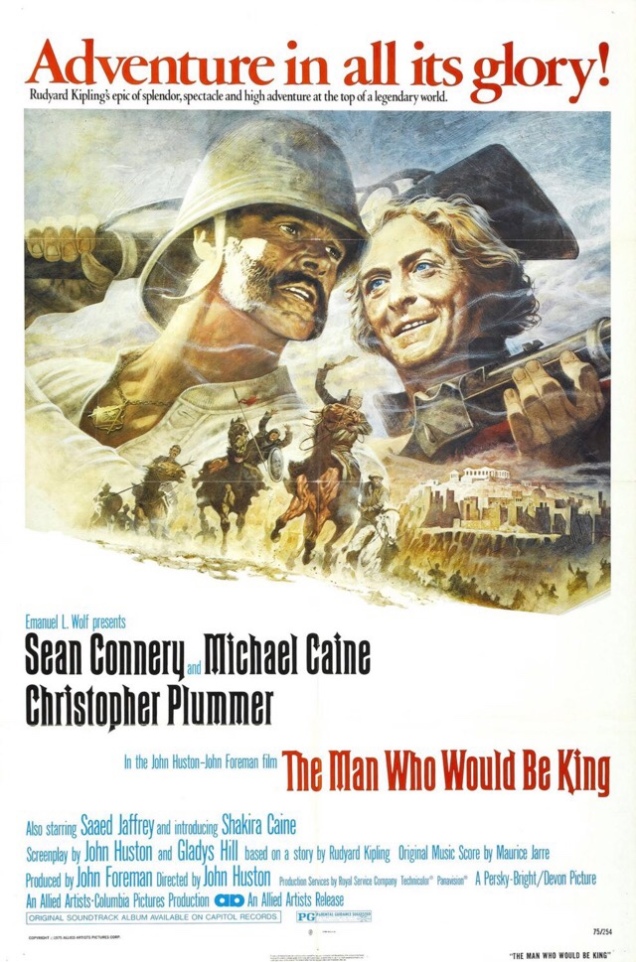 So, Mr. Connery, thanks for the memories. May you Rest In Peace.