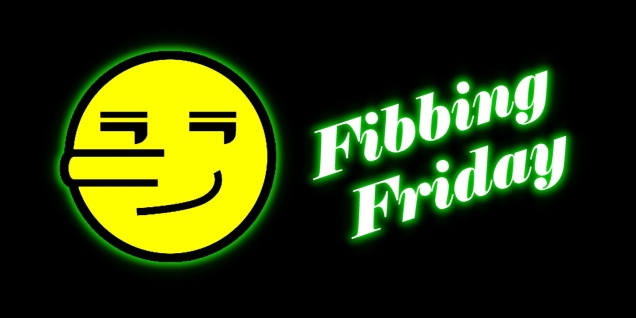 1. What is a poltergeist?

It’s statue erected in honor of a poll taker by the name of Herman Geist, who, in a lifetime of taking political polls, never ever got one right.

2. What supposedly happens if you look in the mirror and say, “Bloody Mary” three times?

It triggers menstruation, but only if you are a woman and your name is Mary.

It’s unlucky because it’s forever stuck being a young teenager.

4. Why do banshees scream?

Because otherwise, no one would hear them.

5. What happens to a vampire in daylight?

6. A Nightmare on Elm Street wasn’t about a monster who could kill people in their dreams. What was it about?

It was about that day this summer when an out-of-control wildfire in Northern California destroyed all the homes on Elm Street in Napa.

7. Who did Norman Bates dress up as in the movie, Psycho? 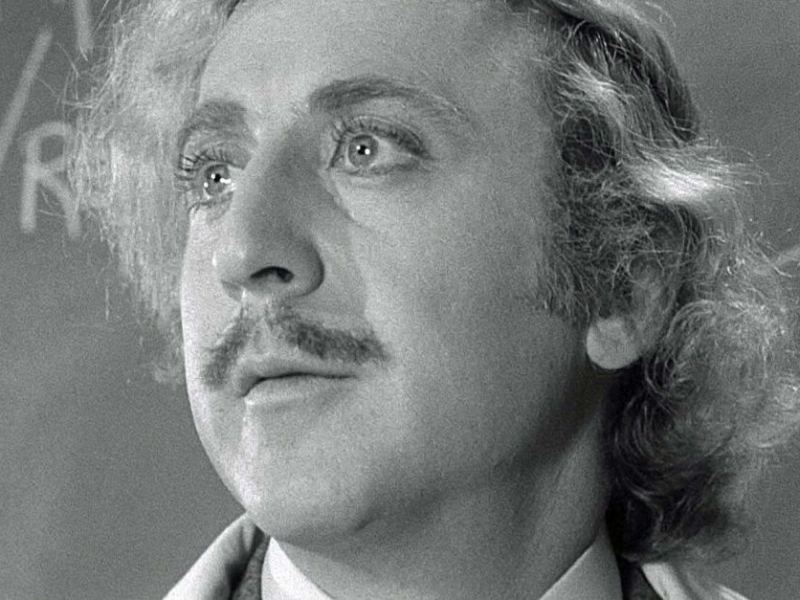 8. The Amityville Horror wasn’t about a haunted house. What was it about?

It was about that day this summer when a whale washed up onto the beach.

9. What are the three witches doing at the beginning of MacBeth?

10. What classic monster lives under the Paris Opera House?

Banshees, because that’s the only place they can be heard without screaming.