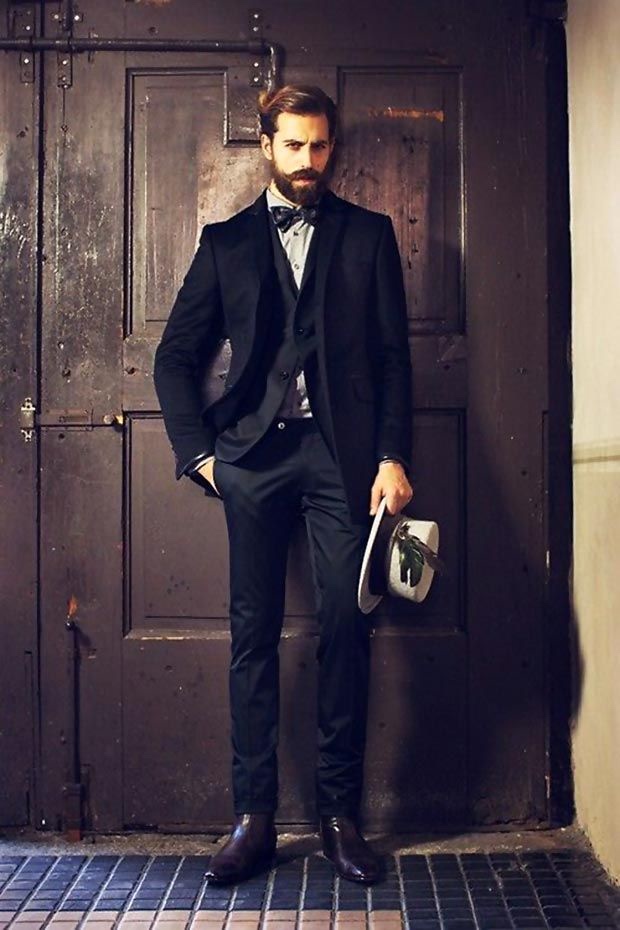 The townsfolks were generally chary of strangers who suddenly showed up in their tiny hamlet. So when the well-dressed stranger walked down the main street in the center of town, the people were curious.

The mayor ran out into the street. “You appear to be a man of dignity,” the mayor said. “What brings you to our little village?”

The stranger let out a hardy howl. “Ah, Mr. Mayor,” the stranger said, “allow me to introduce myself. My name is Mr. Showman and I understand that your town is about to celebrate the 100th anniversary of its founding. Well, my specialty is fireworks and what, I ask you, could be a more fitting way to celebrate that special event than an extravagant fireworks display?”

The mayor raised his eyebrows. “You have piqued my interests,” the mayor said. “Please tell me more, Mr. Showman.”

“Well,” the stranger said, “for a mere one-thousand dollars paid in advance, I will come to your delightful town on the day of your centennial celebration and dazzle you and your townfolks with a light show the likes of which you’ve never seen. It’s something you will never forget.”

The mayor beamed and invited the stranger into his office. The mayor opened up the safe, withdrew a thousand dollars and handed it over to Mr. Showman.

“I’m so looking forward to be bringing such joy to your hamlet,” Mr. Showman said. “I’ll see you two weeks from tomorrow.”

The two men shook hands and then the stranger left the mayor’s office, walked down the town’s Main Street, and was never seen or heard from again.