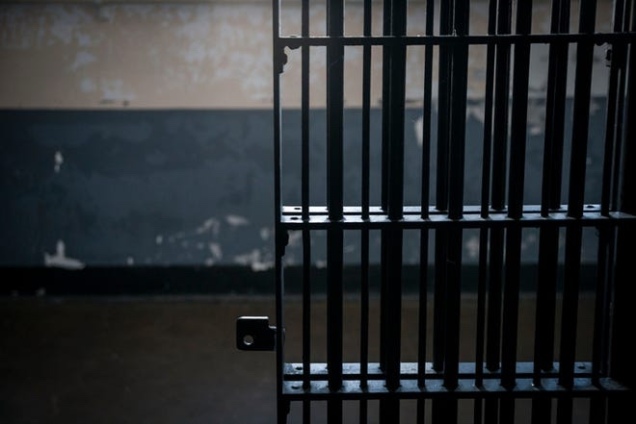 “How long have we been stuck in this stinking hellhole?” Barry asked.

“This is all your fault, you asshole,” Barry said. “I didn’t want to go to that goddam anti-Trump rally in the first place, but you were vehement. You said it was our civic duty. You were always such a goddam idealistic dreamer.”

“How was I to know that Trump and Barr would call out some sort of secret paramilitary force and have them round us all up, arrest us, and toss us in jail?” Gary asked.

“You should have known, dammit,” Barry said. “As soon as you saw that group of armed counter protesters waving their confederate flags and marching almost arm-in-arm those federal stormtroopers, you should have seen the handwriting on the wall.”

“Look, Barry, you may be willing to wave your constitutionally guaranteed rights as a citizen to peacefully demonstrate?” Gary said, “That’s your choice. So go ahead and call the damn guard and denounce me and the rest of us as being guilty of sedition. But I’ll be damned if I’m going to stop fighting to restore what was once our free and fair country. I’d rather being hanged for sedition than live another day in Trump’s America.