“This doesn’t make any sense to me,” Carl said. “We’d been exchanging message after message on that dating site and everything seemed great.”

“Nothing but frustration,” Carl answered. I can’t reconcile her latest message with how we’ve been messaging before we finally met in person last night.”

“What did she say to you in her message about last night?” David asked.”

“She said she’s not interested in seeing me again.”

“Did you say or do something that she might have considered inappropriate or possibly even perfidious?” David asked.

“First, I don’t even know what that word means,” Carl said. “But she kept reminding me that her eyes were in her head,” Carl answered.

“Why would anyone have to remind someone that their eyes are in their head?” David responded. “Where else would someone’s eyes be?” 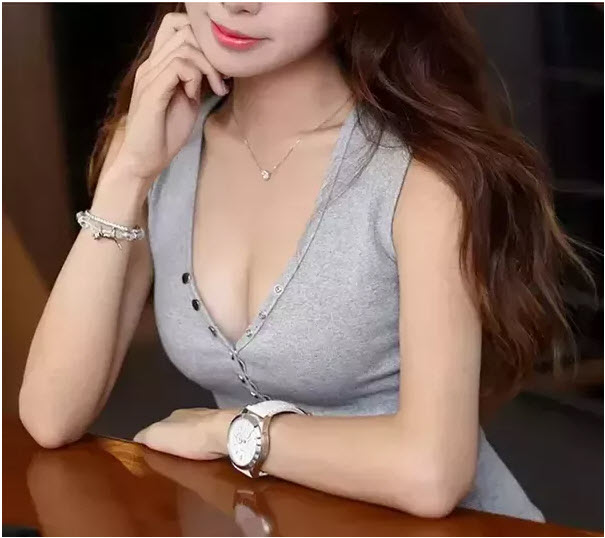 “I don’t know,” Carl said, “although she was wearing a really low cut blouse and I must admit that I had a hard time taking my eyes off of her tits. They were quite, shall we say, ample. Then she said something about my suffering from agastopia. Again, I have no idea what that is, but maybe I should go see a doctor about it. It might contagious.”

“No, I don’t think you need to see a doctor,” David said, “but you might want to improve your vocabulary and you should definitely stop staring at women’s tits.”

Okay, I know this post is a bit odd (i.e., bad), but so are words like “perfidious” and “agastopia” odd. I mean seriously, who uses words like those in everyday life? Go ahead, you try fitting both of those words into a single, reasonably coherent post and see if you can do any better.