I know you’ll be happy to hear that I will no longer be ranting (or whining) about that stupid, ill-conceived, barely usable on an iPhone Block editor that WordPress is trying to convince us is the greatest thing since sliced bread.

Instead, I’m going to rant and whine about something else. Namely, the weather. 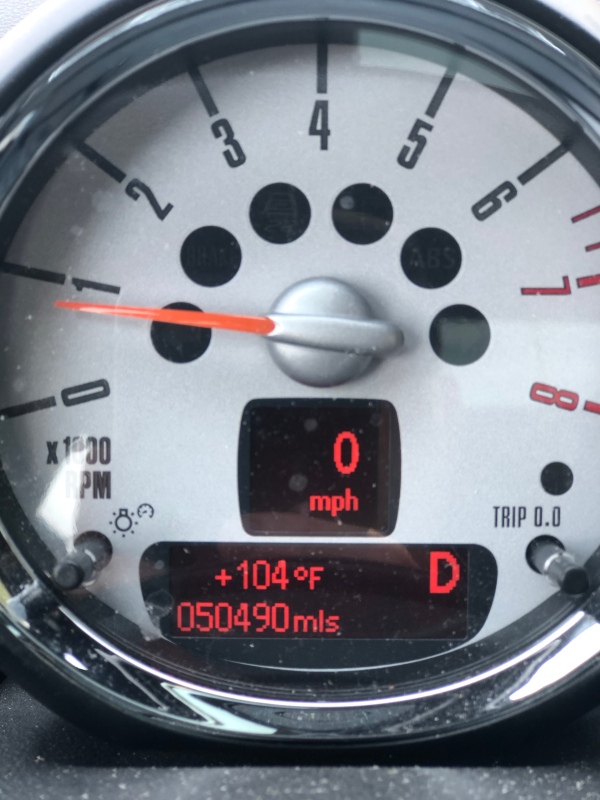 For six days in a row, temperatures where I live were over 100 degrees. That’s nuts. Well, the good news is that today’s forecast calls for the high to reach only 94 degrees. Brrr. Better break out those winter jackets, folks.

But do you want to hear what else is crazy? Early Sunday morning, a freak and unusually severe thunderstorm hit. I say “freak” because thunderstorms at this time of year are rare around here. And also because there was thunder and lightning, but little to no rain. What this freak storm did do was trigger a series of wildfires all around the Bay Area due to lightning strikes. 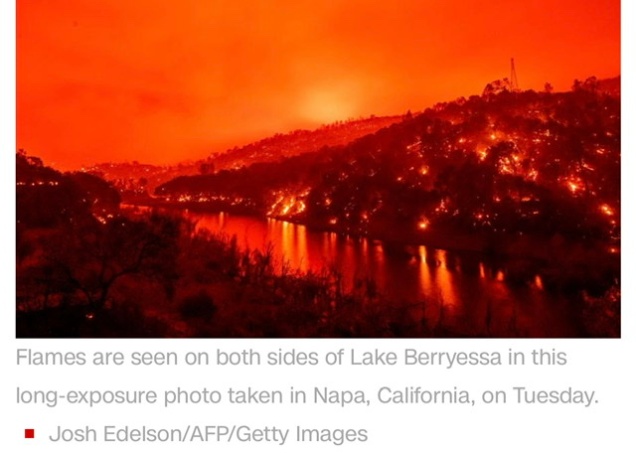 So now, even though temperatures are dipping into the mid nineties, the air quality has become “unhealthy as wildfire smoke pours into the sky.” It’s so bad that the views of the hills from my backyard are almost obliterated. 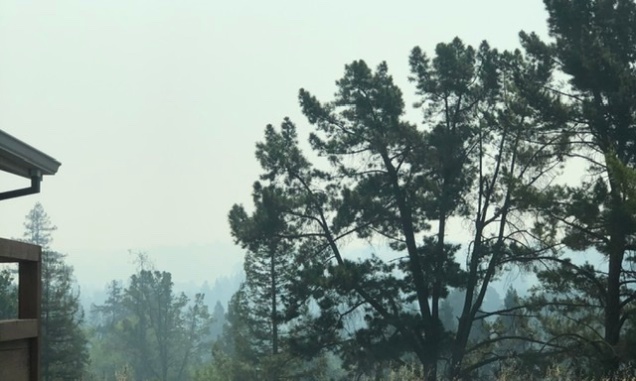 Okay, my daily rant/whine is over. Have a good day.

38 thoughts on “Smoke Gets In Your Eyes”