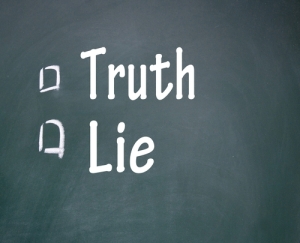 “A lie has speed, but truth has endurance.”

It’s very true these days, with Twitter and the always on, 24×7 internet, that lies have speed. I used to think, as did Edgar J. Mohn, (whoever he is — I looked him up but, other than this quote, not much is known about him), that truth will endure. But Adolf Hitler was the first to express the notion that…

“If you tell a lie big enough and keep repeating it, people will eventually come to believe it.”

This is a philosophy that Donald Trump has embraced “bigly,” as he tells big lie after big lie and his rabid supporters buy into his every word and believe every lie he tells.