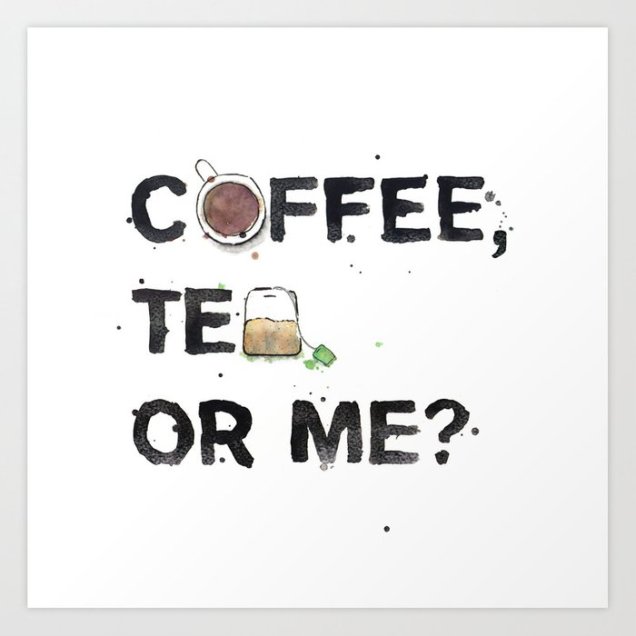 James sat himself down on a stool at the bar and said to the woman sitting on the stool next to him, “What’s a fine woman like you doing in a place like this?”

Without bothering to turn her head and to look at James, who reeked of alcohol, Pam said, “I work here.”

James was surprised. “You work here? Like at this bar?”

“No, not at a ticket counter. On an airplane,” she said.

“So you’re like a stewardess,” he said, a lecherous smile gracing his face. “You’re one of them coffee, tea, or me gals, huh?”

For the first time since he sat down, Pam looked at him. “No, I’m not a flight attendant,” she said. “I’m a pilot.”

“A pilot? Really?” James said. “You fly one of them little puddle-jumper planes, huh?”

“Yeah right,” James laughed. “And I’m the CEO of Microsoft.” He reached out and placed his hand over hers. “Listen, pretty lady, my flight out tonight has been cancelled due to bad weather, so how about we spend some time together, you and me? I don’t want any coffee or tea, but I sure would like to get a taste of you.”

The man sitting on the other side of Pam stood up and walked over to where James was sitting. “Listen, pal,” he said to James, “The woman you’re talking to is Captain Pamela Schaefer and she is the pilot of a Boeing 737 Max jet aircraft.”

“Well whoop-de-do,” James said. “And who the fuck are you, buckaroo?”

“Me?” the man said. “My name is John Schaefer. I’m an astronaut and I also happen to be her husband. So yippee-ki-yay, motherfucker, you’d best take wing before I put you in orbit.”

Written for this week’s Stream of Consciousness Saturday prompt from Linda G. Hill. Our assignment is to use “coffee, tea, or me” in our post or to find a flirty phrase of our own.