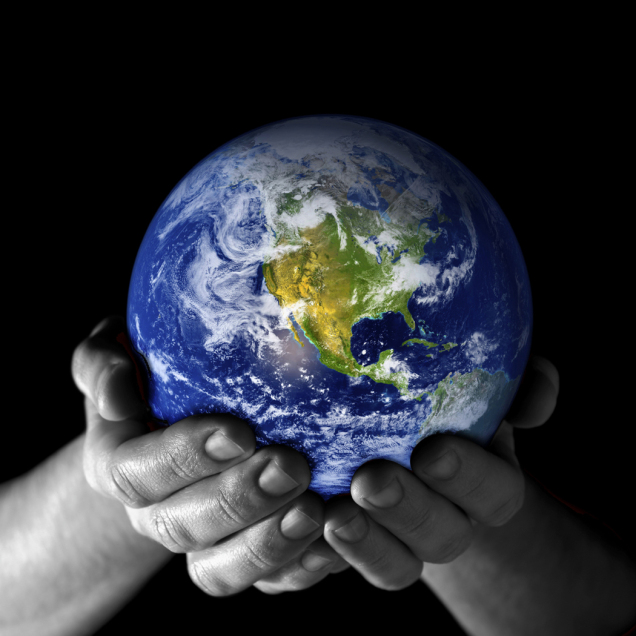 Time for another one of Melanie’s Share Your World prompts. She has, once again, asked some fun and provocative questions, so it’s time to start sharing.

What’s something you really resent paying for?

I resent paying for Trump’s border wall, for Trump’s so-called Space Force, and for all of Trump’s other ego-follies. It’s not so much that I resent paying taxes as it is paying for some of the asinine things my tax dollars are paying for with Trump as the president. Especially for those things that are making him, his family, and his cronies even richer.

What was the most unsettling film you’ve seen?

My son once forced me to watch the movie “The Human Centipede” with him. Use your imagination. 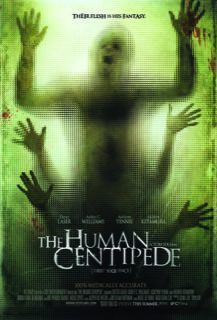 Do you judge people?

Of course I do. Anyone who claims that they don’t is full of shit. For example, if I see someone wearing a red MAGA cap, I judge them to be a fucking asshole. That said, like MLK, Jr., I don’t judge people by the color of their skin, but by the content of their character.

…we only had 3 channels on the TV, in black & white, and had to get our butts off the couch to turn it on, off, and to change channels. Can you imagine?

16 thoughts on “Share Your World — Back In My Day”