When I saw that Linda G. Hill gave us the word “wire” for today’s Stream of Consciousness Saturday prompt, I was transported back to a job I had relatively early in my career. I was managing a call center for a benefits administration firm. One of the team leaders who worked for me, a real colorful guy named Jon, would reach out to me whenever the volume of calls got real high. He’d always say, “Hey boss, we’re getting slammed and I’ve got everyone running box to wire.”

I knew that meant he needed me to pull in additional resources to handle the unusually high call volume, but I hadn’t ever heard the phrase “box to wire” before, so one day I asked him what that phrase was about.

Jon told me he’d once been involved in racing greyhounds, and he explained that, in greyhound racing, the “box” refers to the starting gate from which the greyhound will be racing, and the “wire” is the finish line for the race. When they trained the greyhounds for racing, they’d time them from the box (starting gate) to the wire (finish line) in order to find the fastest dogs to compete in the money races.

“So,” Jon said, “when I say I’ve got ‘everyone running box to wire,’ it means I’ve got them working as fast as they can to answer the incoming calls.”

Jon also told me that the phrase “down to the wire” originated with horse racing. 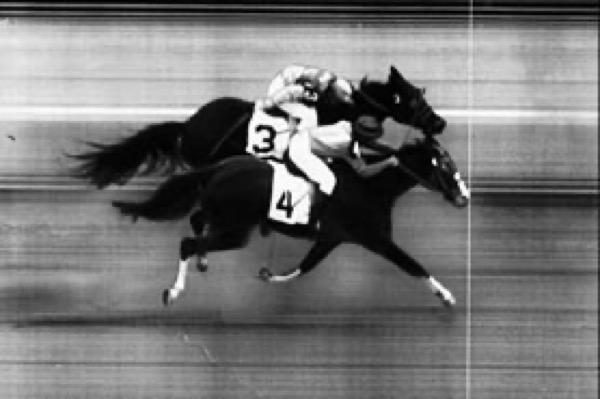 “In the late 19th century,” he explained, “a small wire was strung across the track, above the finish line, to help the judges determine which horse crossed the finish line first.”

Sadly, I ultimately had to let Jon go because I learned that he was addicted to dog and horse racing and wound up deeply in debt. But I did warn you that Jon was a colorful guy, didn’t I?