“This is remarkable,” Douglas said as he and his wife headed to the small square and fountain in the middle of the city park with their dog. He looked at his watch. “It’s quarter past four,” he said. “This place is usually teeming with people at this time of day.”

“A lot of people, particularly those our age, are staying at home, self-isolating, avoiding crowds, and practicing social distancing,” Elaine said. “This coronavirus is playing havoc with people’s lives.”

“Well, that’s good news for us, Elaine,” Douglas said. “We have this lovely spot all to ourselves.” 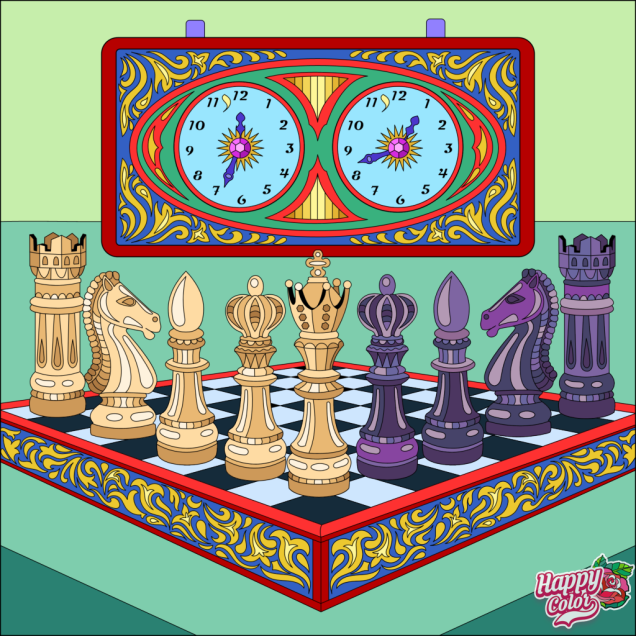 Yesterday’s Thursday Inspiration theme from Paula Light, “game,” was very timely, in that yesterday was the day we learned that in the United States it’s game over. Most major professional and college sporting events in America have been cancelled or indefinitely suspended due to the coronavirus pandemic.

The NCAA has canceled college basketball’s March Madness tournament. Major League Baseball (MLB) has canceled the rest of spring training and will delay the start of the regular season by at least two weeks. The National Basketball Association (NBA) has suspended professional basketball for at least 30 days.

The National Hockey League (NHL) has put its season on hold, as has Major League Soccer (MLS) and the PGA. Professional tennis has suspended matches through April 20th, and even though NASCAR IndyCar races will still be held, there will be no fans attending.

The economic and social impact of these cancellations and suspensions is going to be enormous. NBA officials are anticipating potentially “losses in the hundreds of millions of dollars across the sport.” And that’s just one sport.

It’s hard to say whether or not these suspensions and cancellations of major sports in America would have happened regardless of the bungled actions of the Trump administration in dealing with this global pandemic, so I’m not going to point the finger of blame at our total incompetent and unfit president. But he certainly hasn’t done anything to help the situation and our country is going to pay a very high price.

Beyond Any Reasonable Explanation

Earlier this week I had this strange experience with my iPhone. I had received a letter from the gas company advising me that local law requires that residential gas meters must be changed every seven years and that ours was way overdue for an exchange. It’s still pretty cold in my neck of the woods and I didn’t want to risk having the gas company shut off our gas, so I called to schedule a meter swapping appointment.

I was given a window of 8 a.m. to noon the next day for the gas meter swapper (his official title, I think) to show up to swap the meter. Because I work from home and I wanted to be ready to let him in, I gave the person on the phone with whom I set up the appointment my cell phone number and asked that the gas meter swapper call me when he was on his way to my house.

Shortly after noon there was a knock at my door and standing before me was the gas meter swapper. “Hey, I thought you were going to call before you came over,” I said with some bit of annoyance in my voice.

“I did,” he responded, “but it went right to your voicemail.”

I would have sworn he was lying, but when I looked at my iPhone I noticed that, instead of showing 2-3 bars and the word “Verizon” in the upper left corner of the display, as it usually does, it read “Searching….”

I tried to make an outgoing call, but when I pressed “Call” on the virtual keypad, nothing happened. Clearly, my cell phone was not working.

I called Verizon Wireless to see if maybe there had been an outage reported in our area, but they said there were no outages. After the gas meter swapper left, I called Verizon Wireless tech support and spoke to one of their techies. She had me run a bunch of diagnostics on the iPhone, reset everything back to factory settings, and try a couple of other tricks, all to no avail. Still no connection to the Verizon Wireless 4G LTE network. Just this constant “Searching…” message.

Finally, the techie threw her hands up in frustration (or at least that’s the gesture I imagined she made) and said she’d FedEx a new iPhone and SIM card that I would receive the next day. She also said to plug my current iPhone into iTunes and back it up before activating the new one.

What a hassle, I thought. Now I’m going to have to reconfigure everything on a new iPhone to what my pre-“Searching…” settings were. But at least I’ll have a phone again, instead of a second iPod Touch, which is essentially what an iPhone is without the phone part.

Resigned to being without a cell phone for the next 24 hours, I was shocked when later that same afternoon, I started hearing pings and tones coming from the iPhone. I looked at the display and saw that I suddenly had four voice mail messages, one of which, it turned out, was from the unjustly maligned meter swapper.

Lo and behold, the “Searching…” in the upper left corner of the screen was replaced by 3 bars and the word “Verizon.” My iPhone as a cell phone was back!

So there I was, caught on the horns of a dilemma. My “old” iPhone was once again able to access the Verizon Wireless 4G LTE network as it was supposed to. But a brand new iPhone had already been overnighted to me and would arrive the next day. What to do? Should I keep my current iPhone, which was, once again, working fine? Or should I go ahead and activate the new one and return my barely six-month-old iPhone back to Verizon Wireless?

Of course I switched to the new phone because, well, it’s a new phone! Duh! It wasn’t quite as easy to activate the new iPhone as I had hoped; I once again needed to have a brief conversation with another Verizon Wireless techie as well as with someone in my company’s tech support area (due to certain company-mandated apps that enable the iPhone to work with my corporate email).

I don’t know why my “old” iPhone was suddenly unable to connect to the Verizon Wireless 4G LTE network that morning. I have no clue as to why it all of a sudden regained that network connection later the same day. Verizon Wireless still insists that there were no service outages.

The actual device…the iPhone that I ended up boxing up and sending back to Verizon Wireless…seemed to be functioning normally after the strange, brief outage. And so far, anyway, my new iPhone, after jumping through some activation hoops, seems to be working exactly as it is supposed to.

Welcome to March 13, 2020 and to Fandango’s One-Word Challenge (aka, FOWC). It’s designed to fill the void after WordPress bailed on its daily one-word prompt.