“You know you shouldn’t smoke, don’t you? It’s not good for you,” Martin said.

“Yeah, that’s easy for you to say,” Mary responded. “Last time I quit I got really chubby.”

“Hey, there’s nothing wrong with a full-figured woman with curves in all the right places,” Martin said. “Besides, it makes you more buoyant in the hot tub.”

“Okay, mister, settle down.” Mary said, smiling at her husband.

“I’m serious though, Mary,” Martin said, “those cigarettes will kill you. You need to stop.”

“Sheesh, you’re always singing the same old tune, aren’t you?” Mary groused. “Fine, given your state of mind, I’ll consider making a new year’s resolution to give up the filthy habit. But I’ll need your support and guidance, do you understand?”

“I do,” Martin said, knowing that he was going to find that carton of cigarettes she kept hidden behind the canister of flour in the pantry and throw them out after she fell asleep tonight. “I’ll be with you every step of the way.”

Written for the Three Things Challenge from Di, over at Pensitivity101. The three things are “smoke,” “asleep,” and “chubby.” Also for these daily prompts: Ragtag Daily Prompt (buoyant), Fandango’s One-Word Challenge (settle), Daily Addictions (tune), The Daily Spur (state), and Word of the Day Challenge (guidance).

My pick for Who Won the Week this week is the Constitution of the United States of America.

Having fought for and won independence from the British monarchy, the leaders of the various states that comprised the nascent country gathered in 1787 to write the Constitution — a set of principles that told how the new nation would be governed.

They wanted a strong and fair national government, and one that would prevent the government from abusing its power. They believed they could do this by having three separate and equal branches of government: the executive, the legislative, and the judicial. This separation is described in the first three articles, or sections, of the Constitution.

The three branches of government are supposed to interact with one another through checks and balances. They each have their own distinct powers through the idea of separation of powers. However, they also share in one another’s powers so that it will be possible for them to check and balance one another.

For the first three years of his administration, Trump has run roughshod over the separation of powers, acting more like a king, dictator, and autocrat, than as the president of a democracy. He has claimed, incorrectly, that the Constitution allows him to do anything he wants to do. And, ironically, he has had a lot of support from his Republican cronies in Congress, which is supposed to be a co-equal branch of the government responsible to ensure that what Trump has been doing doesn’t happen.

But on Wednesday of this past week, the House of Representatives, one of the two bodies of the legislative branch of Congress, passed two articles of impeachment, one for abuse of power and one for obstruction of Congress. As a result, Donald Trump has become just the third president of the United States to have been impeached.

It remains to be seen whether or not the Republicans in the U.S. Senate will grow a spine, do their job as impartial, nonpartisan jurers at Trump’s trial, and find Trump guilty and remove him from office. 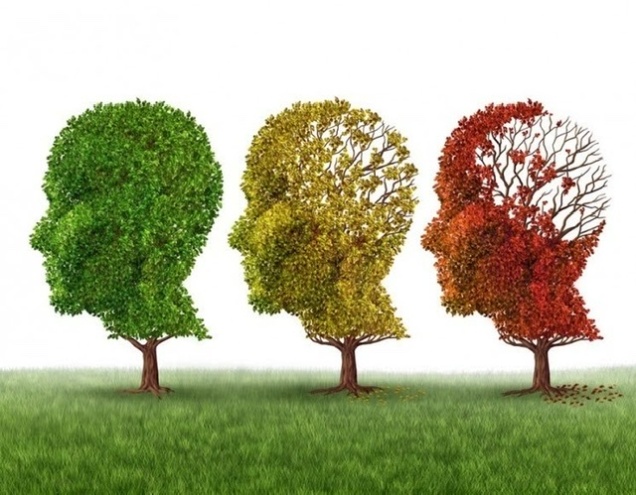 As I grow older memoirs fade.

For this week’s Song Lyric Sunday, Jim Adams has given us the words of Christmas, Holiday, and Snowman for a “Christmassy” theme. Personally, I’ve already heard enough Christmas songs over the past four or five weeks to last me for the rest of the year. And I live in a part of the country where it doesn’t snow, so forget about a song about a snowman. Thus, I’m going to focus on the word “holiday” for my song choice, and a summer holiday at that — the Fourth of July!

“Saturday in the Park” was written by Robert Lamm, a member of the group Chicago. It was recorded for the group’s 1972 album Chicago V. The song was released as a single and reached number 3 on the Billboard Hot 100 chart, and was the band’s highest-charting single at the time, helping lift the album to number 1.

Lamm wrote the song after spending the Fourth of July in New York’s Central Park, where there were steel drum players, singers, dancers, and jugglers. Lamm and Peter Cetera sang lead on the track. Lamm admitted that he based the song’s melody on “You Won’t See Me” by The Beatles.

According to the Songfacts site, after Lamm sang the line, “Singing Italian songs,” he allegedly sang some made up words, “Eh cumpari, ci vo sunari,” that he thought sounded Italian. But it turned out that the line is actually the first line of the song “Eh Cumpari” sung by Julius La Rosa in 1953. The line translates loosely to “Hey friend, let’s make some music.”

Here are the song’s lyrics.

Slow motion riders fly the colors of the day
A bronze man still can tell stories his own way
Listen children all is not lost, all is not lost
Oh no, no

Forty days in the park
And every day’s the Fourth of July
Forty days in the park
Every day’s the Fourth of July
People reaching, people touching
A real celebration
Waiting for us all (waiting for us all)
If we want it, really want it
Can you dig it (yes, I can)
And I’ve been waiting such a long time
For the day
Yeah, yeah, yeah

Welcome to December 22, 2019 and to Fandango’s One-Word Challenge (aka, FOWC). It’s designed to fill the void after WordPress bailed on its daily one-word prompt.