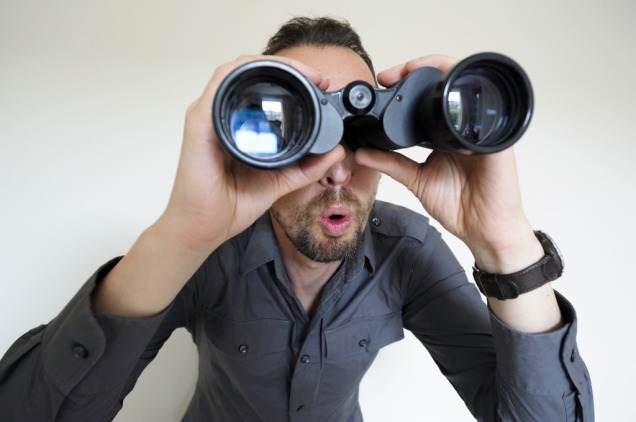 Despite the overwhelming evidence against Donald Trump, he still manages to garner the staunch support of most Republican voters. The number of Americans who continue to approve of Trump remains largely static, at about 40% overall. But in a CNN poll last week, only 10% of Republicans said Trump should be impeached and removed from office, while 89% of Republicans approved of the job he’s doing. What?

Republicans in Congress have been briefed by U.S. intelligence officials who informed the senators and their aides that Russia has engaged in a yearslong campaign to essentially frame Ukraine as responsible for Moscow’s own hacking of the 2016 election. This is not fake news. And yet these Republicans continue to cling to that false narrative in order to protect Trump and to deflect the charges that will likely lead to his impeachment. They are unabashedly promoting fake views to the American people.

Do these Republicans in Congress actually believe what they are saying in public? I can’t understand how, for the good of the nation, they continue to wage war on the truth and the facts. Are they hoping that, with the passage of time between now and the elections next November, the American public will either ignore or forget Trump’s abuse of power, obstruction of justice, and his attempts, for his own personal and political benefit, to extort the newly elected president of Ukraine?

Or maybe it’s me. Maybe I’m the fool who is trying to chase after some oasis of truth in the middle of this barren political desert only to find that it’s merely a mirage.

I guess time will tell.