”I knew I’d find you here, my dear Debra,” he said. “In your library, your favorite room, surrounded by your precious books.”

Debra turned around and saw the pistol in his hand. “Dwayne,” she said. “Please don’t do anything drastic.”

“Of all of your books on those shelves, Debra, is there the Book of Love?” Dwayne asked. “Did you ever read that book? It’s fascinating. In chapter one you tell him you love him, love him with all your heart. In chapter two you tell him that you’re never, ever going to part.”

“Right you are, Debra,” Dwayne concurred, “which explains chapter four, where you break up. And break up with me you did. But you also, that chapter says, give him just one more chance. Are you prepared, Debra, to give me — to give us — just one more chance?”

“Dwayne, I wish I could but I just don’t feel that way about you anymore,” an almost hysterical Debra cried. “I’m so, so sorry.”

Dwayne smiled. “So am I, Debra, so am I.” He then lifted his arm that was holding the pistol, aimed it at Debra, and pulled the trigger. “You should have given me one more chance, Debra. Now we’ll never get to read chapter five together.”

I dreaded it. Seriously, I dreaded it. I had spent four and a half decades working. And to be honest, I defined myself by what I did for my work. I felt that, were it not for my job, I would go through a traumatic identity crisis. I mean, without my work, who the hell was I?

I just figured I’d work until I dropped dead. Because not working would surely bore me to death. What would I do with the 50 to 60 hours a week that I would otherwise have spent working. Watch television? Just shoot me, for crissake.

But then the time finally came. My boss called me into her office and said, “Fandango, are you giving any thought to retirement?” Okay, you don’t have to hit me over the head. I get it. Time to hang up the old spurs, or whatever it is that one hangs up when one retires.

“Excellent,” she said, glee in her eyes. “That will give you three months to train your replacement, someone who is much younger than you, smarter than you, better looking than you, and to whom we can pay a lot less money than you.”

Okay, she didn’t really say all that, other than taking three months to train my replacement. But it was implied.

Three months later I retired. I woke up on the first Monday that I would otherwise have gotten ready for work and I thought, My. Life. Is. Over.

That was three years ago and I’m still alive. I am fortunate enough to have amassed a decent nest egg during my working years, so I am not concerned about having to survive the rest of my life on canned tuna. Although I do love canned tuna.

And I discovered something else. I discovered happiness. I am actually very happy in retirement. I have no timetables, no pressing deliverables, no meetings to attend, no conference calls or webinars to participate in. No unreasonable clients to deal with, no flights to catch, no boss to please. I can wear jeans, t-shirts, and sneakers at all times. And I have actually gotten used to spending a lot of time with my wife. So much time with my wife! 😁

So, after almost three years of retirement, I can unequivocally say that…

Written for this week’s Tale Weaver prompt from Mindlovemisery’s Menagerie, where we are supposed to write about our thoughts on the notion of happiness.

“What are those things up there?” Arthur asked his father, pointing to the large geodesic domes strung between the buildings.

“I’ve no idea son,” Arthur’s father said. He looked around and saw man wearing a hard hat. “What are those things up there?” he asked, pointing to the globes.

The worker removed his hard hat and said, “Thems are pigeon traps. The people who live in these buildings complained about getting pooped on by all the pigeons, so now the pigeons fly into these things and get stuck inside. Problem solved.” Then he grinned, “For the people, not the pigeons.” 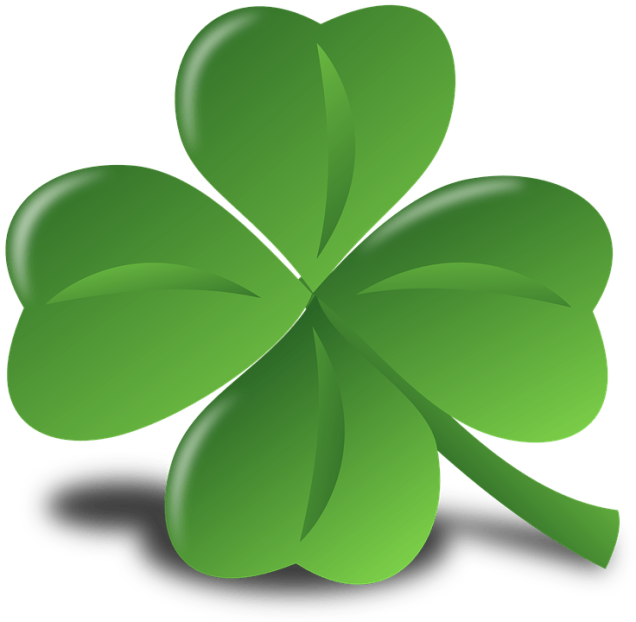 Another round of Rory’s Daily Four questions for our consideration.

How often do you read magazines as in daily, weekly and what magazines do you enjoy and why do you read them as opposed to simply reading articles online?

I read my daily hometown newspaper and I read one weekly magazine, “The Week.”

Why do I read “The Week”? Well, it’s typically only around 40 pages long and it has short, interesting articles about world and national news. Many of the featured articles state the facts (“What Happened”) and then highlight opinions on a bipartisan basis in “What the Editorials Said” and “What the Columnists Said.” In addition to highlighting what’s going on geopolitically, it’s got business news, entertainment news, witty snippets, selected editorial cartoons, and even a crossword puzzle. Here’s last week’s Table of Contents:

It’s a great, quick update that lives up to its tagline, “All you need to know about everything that matters.”

What will you never answer about yourself if asked?

I don’t know. Ask me anything and I’ll let you if you ask me something that I will never answer.

If you had to pin point with a certain amount of commitment your top five environmental concerns what would they be?

What are your views on ‘robots’ at work and the impact they could have on the human workforce in our future?

Interestingly, if you noticed on the cover of “The Week” magazine above, one of the highlighted articles is “Will Robots Take Over Most Jobs.” The subheading reads, “Over the next decade, automation and artificial intelligence could throw 54 million Americans out of work.” Scary, huh?

Generally speaking, those jobs involving repetitive physical tasks in predictable environments are at a high risk to be replaced by robot-like devices. But jobs that involve managing people, demand creative thinking, and require social interaction are less prone to being replaced by automation.

What I think is likely to happen is that many low-tech, blue collar jobs will disappear forever, due to robots and artificial intelligence. But they will be more than replaced by different kinds of jobs that require humans. Just look what has happened in the coal and fossil fuel industries. The nearly 3.3 million Americans working in clean energy jobs now outnumber fossil fuel workers by 3-to-1. Nearly 335,000 people work in the solar industry and more than 111,000 work in the wind industry, compared to 211,000 working in coal mining or other fossil fuel extraction.

Of course, this optimistic outlook is dependent upon humanity getting its act together to save our environment and the planet. Because if we don’t, the whole matter of the human workforce in the future will be a moot issue.

Welcome to September 26, 2019 and to Fandango’s One-Word Challenge (aka, FOWC). It’s designed to fill the void after WordPress bailed on its daily one-word prompt.