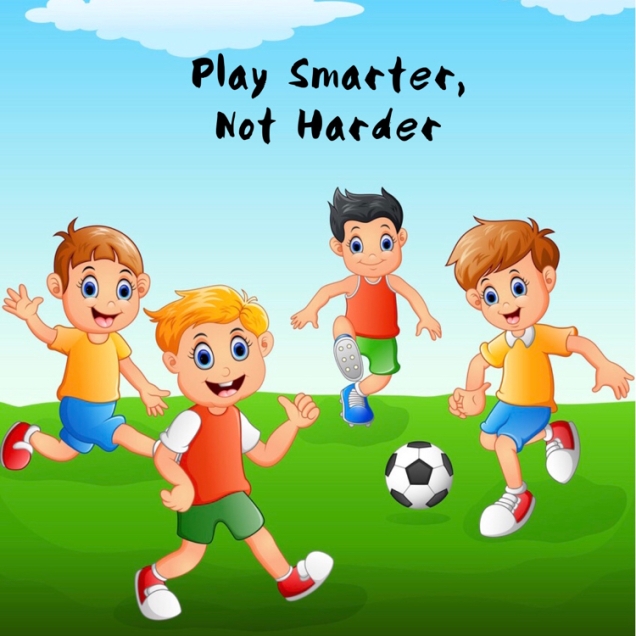 But mine play smarter.

Written for Sammi Cox’s Weekend Writing Prompt, where we are challenged to write a poem or piece of prose using the word “barter” in exactly 11 words. 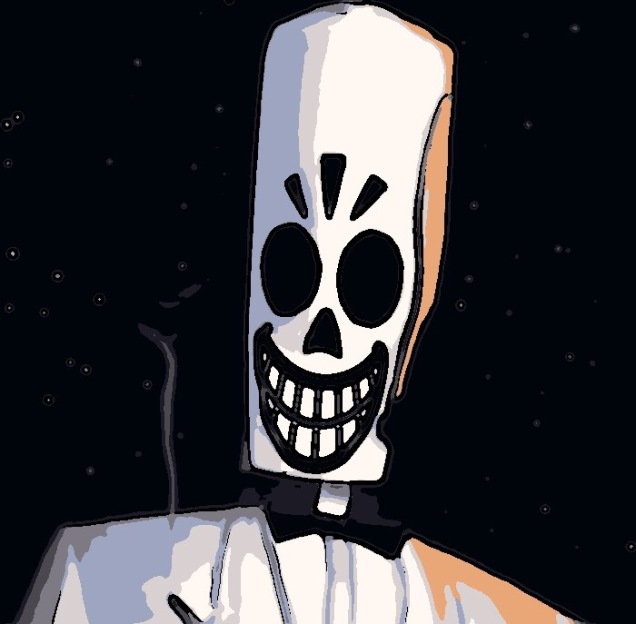 I took this selfie of me this morning with a big grin on my face specifically for today’s Weekly Prompts Photo Challenge. The theme for the challenge is “grin.”

And you thought I was a serious guy. See, I can smile. I can clown around with the best of them. Just don’t get me started on politics or religion!

How about you? Let’s see that puss of yours with a big, fat, happy grin. 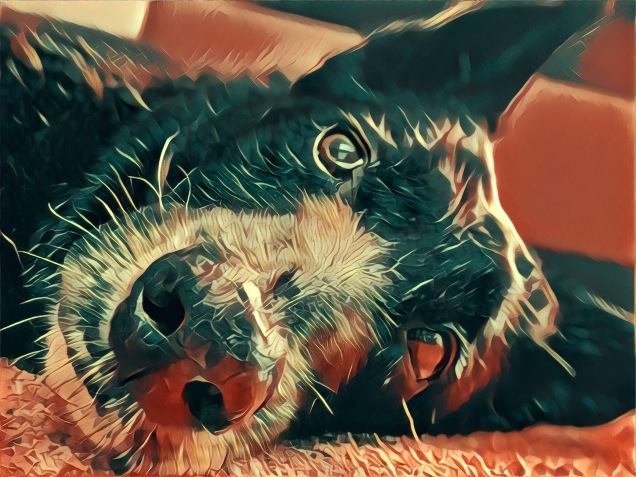 My daily source of unconditional love.

“Autumn is here and we still don’t have a solution,” Henry, one of the town’s elders said. “Unless we come up with a workable plan, our backs will be up against the wall. Soon winter will be upon us and by then it will be too late.

“Whenever I find myself growing grim about the mouth; whenever it is a damp, drizzly November in my soul, I am afraid,” Herman said.

“People, please!” William shouted. “Let’s stop talking about damp and drizzly and let’s discuss real options. We have a serious problem and we can’t just mop them under the rug.”

“You mean sweep then under the rug,” Herman said.

“Bite me, Herman, you myopic old fool,” William said. “You know damn well what I meant.”

“Just placate him, William,” Henry said. “You know he’s senile. I have a qualm or two about his even being here at this meeting of the council.”

“Fuck you, Henry,” Herman said. “My mind is as sharp as it ever was and if we can’t figure out how to bring those tourists back to our seaside town, we’re all screwed.”

“I have an idea,” William said. “We’ll offer a cash bonus to each travel agent who books passengers on the cruise ships that come to our town.”

“The ayes have it,” William announced. “I will immediately send text messages to all the cruise ship companies and travel agents telling them about the bonuses.”

Written for this week’s 50 Word Thursday prompt from Kristian at Tales From the Mind of Kristian. The idea is to use the image above (unattributed), along with the line, “Whenever I find myself growing grim about the mouth; whenever it is a damp, drizzly November in my soul” from Moby Dick by Herman, and to write a post that must be between 50 and 250 words, in 50 word increments.

Also written for Di’s Three Things Challenge for today, where the three things are “back,” “people,” and “wall.” 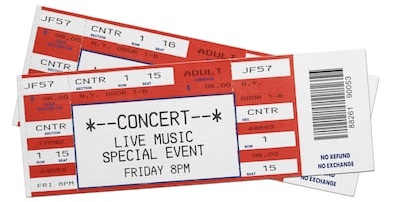 Belle ran into the house and into her housemate’s room and squealed, “I got them!”

“I got two tickets to the Abominable Biggy Foote concert for me and Lenny,” Belle crowed.

“Two tickets for what?”

“It’s not for what, silly, it’s for who,” Belle laughed. “The Abominable Biggy Foote is one of Lenny’s favorite hip hop artists.”

“The Abominable Biggy Foote is not a he,” Belle explained. “It’s a they. There are eight members in the group.”

“I see,” Marie said, in a tone that demonstrated her total lack of interest.

“You really should give rap a try,” Belle said. “I know that, for some, rap has a bad rap, but if you give it a chance, it’s really good.”

“I got a small box to put the tickets into,” Belle said, holding the box up for Marie to see. “Do you have any Scotch tape? I need to wrap it up and give it to Lenny as a surprise when we go out to dinner tonight.”

“Sure,” Marie said, pulling a tape dispenser out of her desk drawer. “Do you need help wrapping your rap concert tickets?”

Written for Linda G. Hill’s Stream of Consciousness Saturday prompt, where we are supposed to use the words “rap/wrap” in our post. And in honor of the late Eddie Money, let me wrap up this post with this video.