If you’ve been blogging for less than a year, go ahead and choose a post that you previously published on this day (the 6th) of any month within the past year and link to that post in a comment.

This was originally posted on September 6, 2017 in response to a 100 Word Wednesday prompt from Bikurgurl. 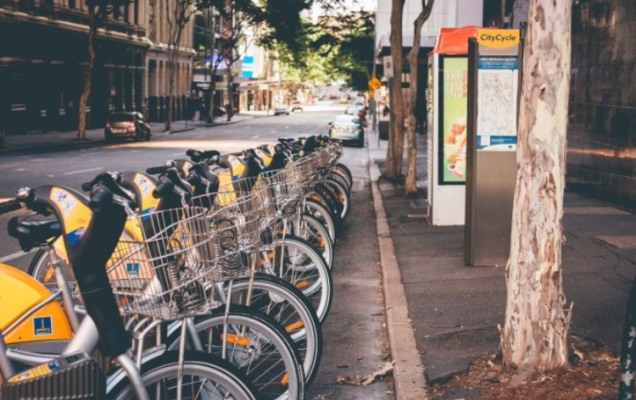 I wouldn’t say they were looking for trouble, but the teenagers were clearly up to no good.

One of the boys noticed bicycles lined up on a side street at one of the cycle-sharing stands that dotted the city. He ran toward the bikes, the others following.

“Geronimo,” he yelled and let loose a hard, swift kick to the end bike, which sent the other bikes careening into each other, like falling dominoes.

The four ran from the scene, sure no one had seen them. They hadn’t noticed the surveillance camera mounted on the light pole near the bicycles.