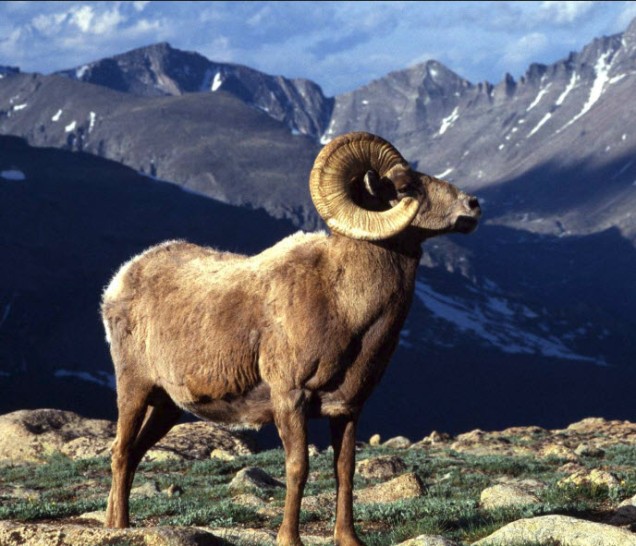 Mindlovemisery’s Menagerie has presented us with a Sunday Writing Prompt that is supposed to be a story about a “spiritual quest.” We are instructed to “pick a spirit animal” and then to pick a destination, an activity, an obstacle that must be overcome, and a lesson learned on the journey.

This won’t be easy for me because I’m not a spiritual guy. Thus I don’t really have a spiritual quest. And when it comes to a spiritual animal, well, I don’t really have one of those, either. But I do have a zodiac animal, which is a ram, since I’m an Aries. That said, I am not one who believes in all that astrological crap, no offense to those of you whose lives are guided by the constellations or whatever.

See, not a spiritual bone in this practical pragmatist’s body. But that has never stopped me from pretending to be something I’m not. So here goes.

Dango interviewed a bunch of real estate brokers before he finally settled on a unicorn by the name of Mr. Horn. Because unicorns are colorful and have vision and imagination, whereas rams tend to be rather dull and are pragmatic and practical, Dango thought that Mr. Horn would be a perfect complement in his quest to find a place by the ocean.

Dango and Mr. Horn searched high and low and far and wide for a suitable place near the ocean, but the hardheaded ram was resolute in what he wanted. Mr. Horn came up with options that would have pleased any other creature, but Dango was very particular, as rams are wont to be.

Poor Mr. Horn was about to give up on finding a place by the ocean that Dango would find acceptable. He’d already invested countless hours showing the stubborn ram places where he could comfortably settle down. Just as Mr. Horn was about to tender his resignation as Dango’s real estate broker, Dango showed up at Mr. Horn’s office and said to him, “Mr. Horn, I’ve had an epiphany. I’m sorry that I’ve been acting like a rolling stone. I think it’s time for this ram to gather some moss. I’ve learned through this process that you can’t always get what you want, but if you try sometime, you just might find, you get what you need.”