“Breathe in, breathe out, you’ll be okay,” Hank said to his wife. “Listen, there are a lot of people who are directionally challenged. You just have to try understand that driving uphill doesn’t mean that you’re headed north.”

“Tell me something I don’t already know,” Beth said. “Intellectually I understand that. But when the lady in the GPS tells me to head north, my brain converts that to uphill. And when she says go south, I can’t help but think she means to go downhill.”

“I suppose there’s a certain percent of the public that associates north and south to up and down,” Hank said.

“That’s easy for you to say,” Beth said. “I’d estimate that it’s an incredibly tiny number of people who do that. I feel so stupid.”

“Just pull over, take a deep breath, and get yourself together.” Hank said. “It’s understandable that you’d feel that way. After all, Beth, when you look at a map, north is up and south is down.”

When the car was parked by the side of the road, Beth started crying hysterically. Hank reached over and grabbed her hand. “Hey, Beth, it’s okay. You have so many great characteristics that being directionally challenged is insignificant. Look at our president. He just tweeted that the moon is part of Mars, for crissake.”

“Yeah, I know you’re right, Hank,” Beth said. “And given that I’m close to hysterical, I really do appreciate your ability to maintain a stolid demeanor. Since you’re so cool, calm, and collected, I think you should get behind the wheel.”

“Fine,” Hank said, walking around to the driver’s side of the car. “Let’s see. We’re supposed to head north from here. That means we just go up that hill, right?” 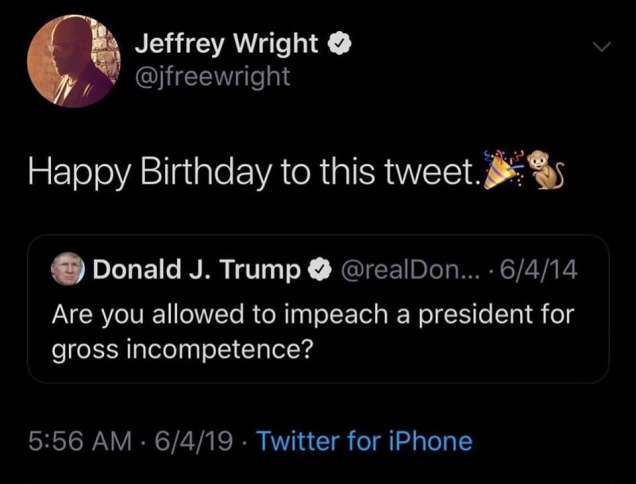 “It’s ugly and I don’t like the colors of the shutters or the railings,” James said.

“We can always paint the shutters and railings a different color,” Betty said.

“Look at all those steps we’d have to climb up and down all the time,” James said. “We’re not spring chickens anymore, Betty. At our age we should really find a single story place.”

“Let’s at least go up and take a look inside.”

Each Friday I will publish a post I wrote on this exact date in a previous year. I’ve had this blog for two years, so I have only 2017 and 2018 to draw from.

Why don’t you reach back into your own archives and highlight a post that you wrote on this very date in a previous year? Just write a comment below with a link to that post.

If you’ve been blogging for less than a year, go ahead and choose a post that you previously published on this day (the 7th) of any month within the past year and link to that post in a comment.

It would be great if everyone who reads this post would scroll down to the comments and check out the posts that others provide links to.

I originally posted this one on June 7, 2018. It was written in response to a Mindlovemisery’s Menagerie Tale Weaver prompt. 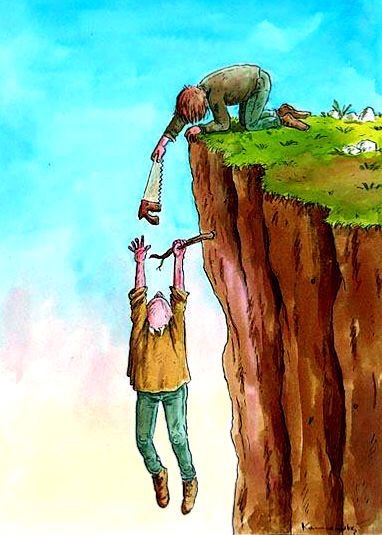 “It’s all about having the right tools, Butch,” my father used to say to me. He used to call me Butch because I guess he thought that made me sound more rough and tumble than I actually was.

“And, Butch,” he said, “if the only tool you have is a hammer, you’ll treat everything as if it’s a nail.”

My father was very handy around the house and he was always building things and fixing things. I did not inherent that skill set and preferred, instead, to wield a pen rather than a hammer.

After I grew up, got married, and bought my first house, though, it became clear to me that learning to fix things and build things had a certain value. So I taught myself how to be handy around the house. I bought all kinds of tools and became quite adept at using them. I was able to impress my wife and kids with my handiwork.

But as I grew older, I became less inclined to use my hammer and more interested, once again, to use my pen. Ultimately I sold or gave away most of my tools, keeping only a hammer, a screwdriver, and a wrench.

My wife has been on my back recently because I haven’t yet gotten around to fixing some shelving in the pantry that had recently broken. The last time my wife nagged me about the pantry shelving, I remembered what my father used to says about hammers and nails.

I turned to her and said, “The only tool I have left, dear, is a hammer, and right now you’re looking an awful lot like a large and very annoying nail.”

Welcome to June 7, 2019 and to Fandango’s One-Word Challenge (aka, FOWC). It’s designed to fill the void after WordPress bailed on its daily one-word prompt.