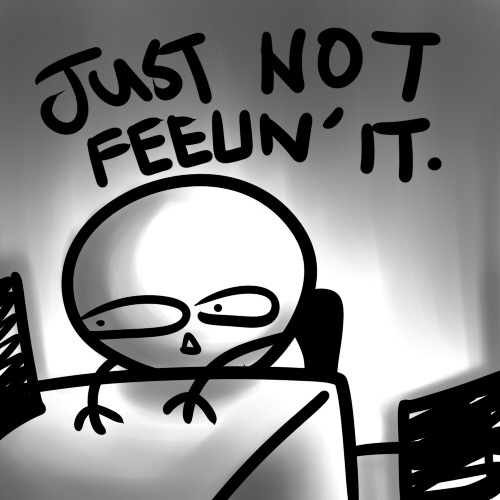 I have four partially written draft posts that I started today and they all suck.

In one of the four drafts, I tried to craft, as I am wont to do each day, a cohesive story around five one-word prompts, including my own. But nothing worked.

Then I began writing a post for Sue Vincent’s Thursday Photo Prompt and I just couldn’t get it to come together. Same with The Haunted Wordsmith’s Daily Prompt post and with Paula Light’s Three Things Challenge post. Nada!

I thought about writing yet another rant about Donald Trump and, even though there’s plenty to rant about, my head and my heart just weren’t into it.

Then I saw the Mindlovemisery’s Menagerie Tale Weaver prompt, where we are challenged to weave a tale in which ‘search’ features prominently.

So perhaps that’s the answer. I’ve been spending all this time today in search of something to write about and to post. But is it appropriate to write a post about a search when that search has come to naught? Probably not.

Maybe I’ll try again later. Or maybe not. But right now, I’m just not feeling it.

36 thoughts on “I’m Just Not Feeling It”