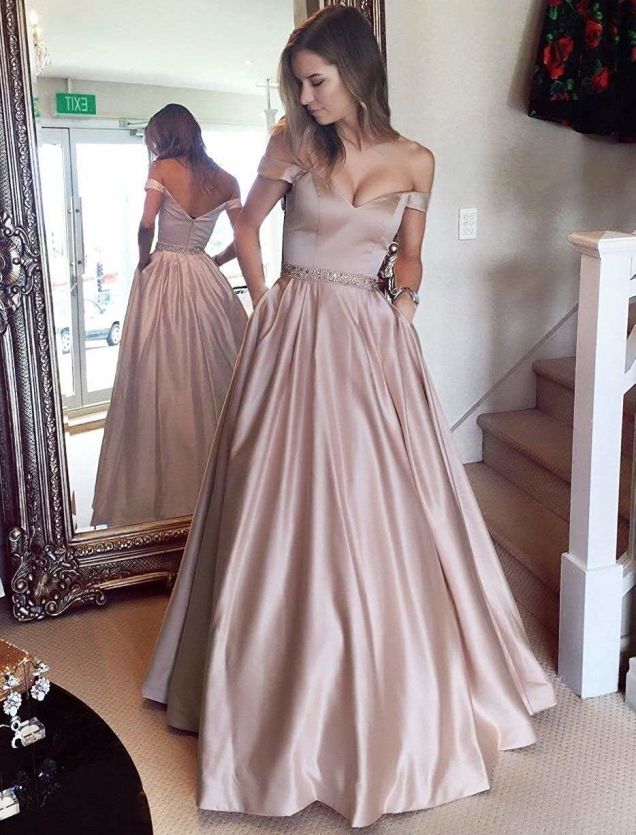 “Dammit,” Jack said. He was visibly upset as he stormed into my dorm room.

“I asked Barbara to the formal,” Jack said. “She’s such a fox, right? But do you know what she said?”

“Did she turn you down, buddy?”

“Oh yeah, she turned me down, all right,” Jack snarled. “She said I was trash. She called me an animal. She said my family had no money to speak of and that I was beneath her. She made me feel like a real piece of shit.”

“Don’t worry about her,” I said. “She thinks, just because her family comes from wealth, that she’s some sort of hot-shit debutante. But she’s just a snooty bitch and is not worth wasting your time and desire on. There are plenty of other fish in the sea.”

“Yeah, well, I suppose that forgetting about her would obviate the need for me to rent a tux for the formal,” Jack joked.

“Oh come on, buddy. You’ll find someone even finer to take to the dance in no time, Jack,” I said.

“That’s true, dude,” Jack said, a confident smile returning to his face. “They don’t call me Jack B. Nimble for nothing.”

8 thoughts on “Other Fish in the Sea”