Chrissy was excited when her doorbell rang and she would finally get to meet the guy she connected with on Tinder. “Hi Chrissy, I’m Reggie,” he said, holding out his hand for her to shake.

After she returned the handshake, she said, “It’s so nice to finally meet you. I really feel we had a connection.”

“Look at you, you’re a feast for the eyes,” Reggie said, stepping back to admire his date after Chrissy let him in.

“Why thank you, Reggie,” Chrissy said, blushing slightly. “Do you like my outfit?”

“This is just some old thing I pulled out of my closet, Chrissy explained. I was afraid it might be kind of unalluring, but since we’re just going to a movie, I thought it would do.”

“You know, some of my friends criticize me for where I shop for my clothes,” Chrissy said, “but it’s truly amazing what you can get at the Salvation Army store for such a paltry sum,” Chrissy said.

“Wait, you buy your clothes from the Salvation Army?”

“Yes, also from Goodwill,” Chrissy said. “You’d be amazed by the bargains you can get there.”

Reggie stepped back, looked at his watch, and said. “Oh my, will you look at the time? I totally forgot that I have a thing this afternoon.” Then he abruptly turned around and ran out of her house. 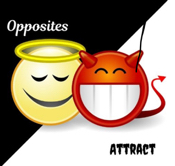 P.S. I have actually purchased some items of clothing at Goodwill and Salvation Army stores, so this post should not be considered as a slam on either. 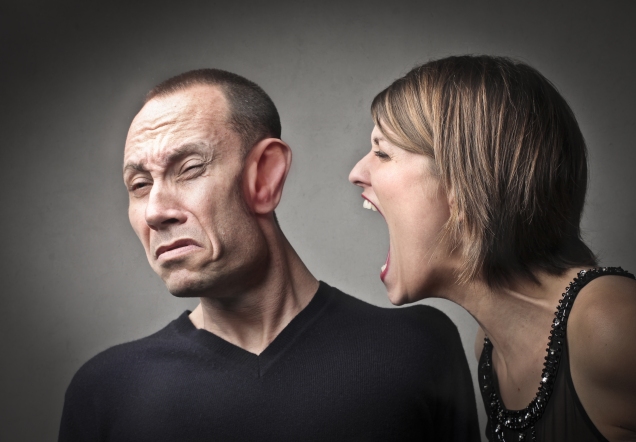 Go ahead and talk to me that way.
Be mean and nasty.
You call me names.
You yell at me.
You tell me I’m worthless.
I’ve heard it all before.
Your barbs.
Your taunts.
You try so hard to put me down.
To make me feel bad about myself.
You ridicule me.
You attempt to make me feel stupid.
You talk to me that way in front of our friends.
As if demeaning me around them makes you look better.
But you know what?
It makes you look small.
It makes you look petty.
And I am now impervious.

Written for Sammi Cox’s Weekend Writing Prompt, where we are challenged to write a poem or piece of prose using the word “impervious” in exactly 99 words.

For this week’s Song Lyric Sunday theme, Jim Adams chose Minutes/Hours/Days/Weeks/Months. For my song, I am choosing “Minute By Minute” by the Doobie Brothers.

“Minute by Minute” was written by Michael McDonald and Lester Abrams and was originally released by the Doobie Brothers on their 1978 album Minute by Minute. The single was released in April 1979 and peaked at number 14 on the Billboard Hot 100 chart. It was nominated for a Grammy Award for Song of the Year, but lost out to another Doobie Brothers song, “What a Fool Believes.”

Both of these Doobie Brothers songs leveraged what critics called the “smooth and suave vocal mastery” of lead singer, Michael McDonald. “Minute by Minute,” is recognized as one of the songs that reflected the band’s transformation to its light, soul-oriented sound.

The song is a simple one of resignation when the singer realizes that the girl he loves has lied to him and cheated on him, but “minute by minute” he tries to hold on, thinking that someday she’ll want him back, but by then he may be gone.

Here are the song’s lyrics.

You will stay just to watch me, darlin’
Wilt away on lies from you
Can’t stop the habit of livin’ on the run
I take it all for granted like you’re the only one
Livin’ on my own
Somehow that sounds nice
You think I’m your fool
Well, you may just be right

Welcome to March 24, 2019 and to Fandango’s One-Word Challenge (aka, FOWC). It’s designed to fill the void after WordPress bailed on its daily one-word prompt.