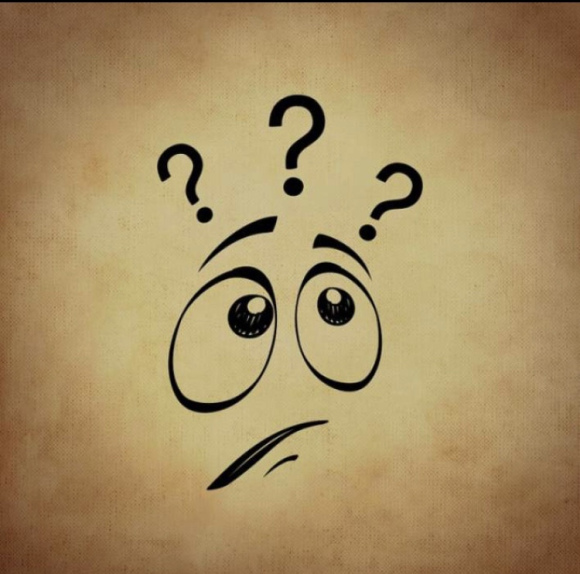 Rory is bringing us the “last of the season” No Way/So Way Challenge.

So let’s get right to it:

If whipped cream and chocolate syrup count as food, then so way.

Fooled around in the stockroom while on the job.

Not in the stockroom, but so way in my office.

Peed in someone else’s wardrobe.

Spied on my neighbors.

No way. Have you seen my neighbors? Eww.

Sprayed graffiti on something.

Gotten bitten, scratched, scraped, or developed a rash after having sex/during sex in the great outdoors.

A picture is worth a thousand words. 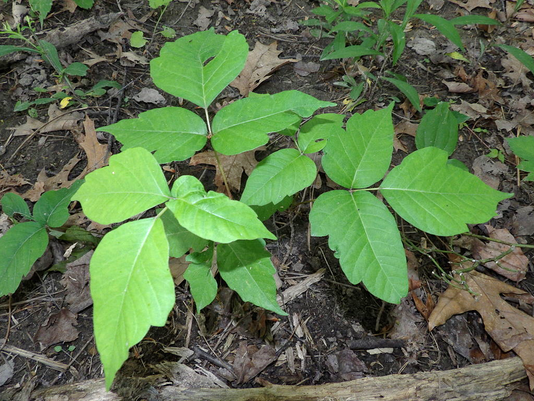 Had a hangover that was so chronically bad that you wanted to curl up and disappear from the planet.

Fooled around or played hanky panky on the beach.

Locked keys in the car.

Hidden cigarettes, cigars, or weed, so my parents wouldn’t know I was smoking.

Fooling around in a car and accidently honked the horn.

Not honked the horn, but accidentally shifted the car out of gear so it started rolling down a hill and ended up in a ditch.

Oh so way. I pretty much will try eating anything at least once.

Not in many decades but oh so way back in the day.

Dyed my hair and it went horribly and disastrously wrong.

Oh so way. In high school I experimented with hydrogen peroxide to turn my brown hair blonde. But it ended up turning it bright orange.

If a mechanical bull counts, then oh so way.

Grabbed an electric fence by mistake.

Been electrocuted by wiring.

I’ve gotten a slight electrical shock, but electrocuted? No way.

Kicked out of a library for being too loud.

I’ve been shushed at a library, but never kicked out. But I have been removed from a church for being too loud.

“What is it that you find so intriguing about the book you’re reading?” Harvey asked his wife. “You haven’t put it down since you opened it up a few hours ago.”

“You know I like suspense stories, right?” Sheri said. “Well, in this book, the villain is one sick dude. He lured this young, innocent women into his home, locks her into his dungeon-like basement, and chains her up like she is some kind of animal.”

“That sounds to me a lot like ‘Silence of the Lambs’ and so many other similar books,” Harvey said. “Seems like an overdone plot.”

“Maybe, but in this case, the sicko is not trying to use her skin to sew his own body suit out of it,” Sheri said.

“So what is he planning to do with her?” Harvey asked.

“I don’t know, yet” Sheri said, “but the only ending that will satisfy me would be for her to prevail and for him to meet a truly gruesome end.”

Written for Rachel Poli’s Time To Write prompt, where the word to base your story on is “animal.” Also for these daily prompts: Fandango’s One-Word Challenge (intriguing), Ragtag Daily Prompt (book), Your Daily Word Prompt (dungeon), and Word of the Day Challenge (satisfy).

She begged me to take her on the Ferris wheel. I told her that I thought she was still too young to go on such a big ride. But she threw a hissy fit when I told her no. So of course, I gave in.

I bought two tickets and we stood in this long line to get on the ride. We finally took our seat on the big wheel and it started to move. When we reached the tippy top, she told me she had to pee and couldn’t hold it. The people below us were not happy campers.

Welcome to March 22, 2019 and to Fandango’s One-Word Challenge (aka, FOWC). It’s designed to fill the void after WordPress bailed on its daily one-word prompt.