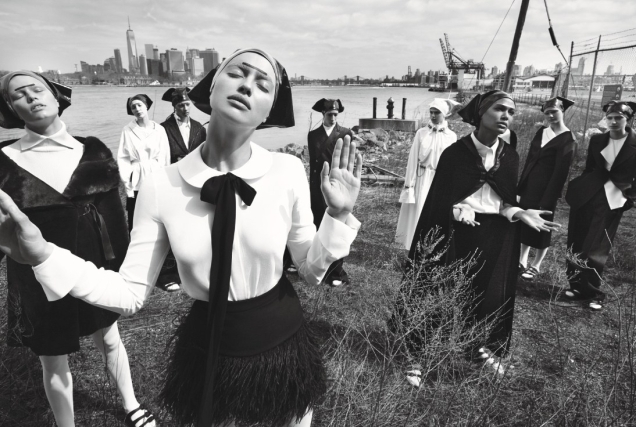 “Wanna start a cult?” her best friend asked her. Sara was looking for an answer to a question she didn’t even realize she had. All she knew was that something was missing from her life, something she couldn’t quite put her finger on. So when a friend of hers suggested that she start a cult with others who also had unanswered questions, she readily agreed. However, she soon discovered that the answer she was seeking was unlike any answers the other cult members were trying to find.

Sara left the cult and shared her experience with a different friend who suggested that Sara seek her answer at the church. So Sara decided to give it a try and she went to talk with her friend’s priest.

Unfortunately, the rigid formality of the place suffocated her.

Frustrated, Sara began to look elsewhere for her answer. Yet another friend told her about her amazing guru, suggesting that he might help Sara find the answer she was seeking. And so Sara went to visit the guru.

Sadly, her experience with him was also disappointing. She felt no closer to her answer than she had before her quest began.

Desperate to find her answer, she sought out a fortune teller she found on Craigslist. The woman asked Sara what answer she was hoping to find. Sara said, “Whatever is missing.”

The fortune teller simply said, “Look inside your soul, my dear girl. It’s there alone where you will find the answer to your quest.”

My parents bought a piano for me because they wanted me to be a musician. But I just didn’t have the knack. The family’s musical gene wasn’t passed on to me.

In a fit of pique, my father moved the piano outside onto the sidewalk in front of the family music store, where it sat unused and rotting away.

Then I discovered my passion, my green thumb. I can make plants grow anywhere. 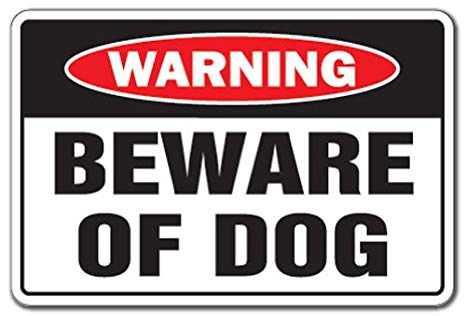 “Do you think it will work?” Liz asked.

“Why wouldn’t it?” Stan asked.

“But nobody knows that we don’t have a dog,” Stan said. “So between the ‘Beware of Dog’ sign and the motion-activated sounds of a vicious dog barking whenever anyone approaches our door, I think it will serve the purpose.”

“I hope so, Stan” Liz said. “There have been a lot of break-ins in the neighborhood lately. Maybe this will bring some peace and harmony around here .”

“I do have a backup plan, Liz,” Stan said. “In fact, this might be an even better idea.”

“It may rumple some feathers, Liz, but if the dog warning sign doesn’t work, this one just might do the trick,” Stan said. He reached down and held up another sign.

During the occasion of a full wolf moon, the scarecrow, the witch, and the wizard went out together for a late evening stroll, as the trio was wont to do on nights such as this. After several hours of walking and talking, the wizard mention that he had developed quite a thirst. The witch said that she remembered passing a tavern on the outskirts of town shortly after they began their stroll.

“Ah yes,” the scarecrow said. “I distinctly recall that place because there was a tall sign just outside of the tavern that contained within it a scarecrow’s hat. But despite the fact that the tavern is home to scarecrows, I’d be delighted if the two of you would join me there as my guests.

“I beg to differ with you, Scarecrow,” the witch said. That tavern is obviously home to a coven of witches, since the hat in the sign is clearly a witch’s hat. But despite that fact, it would be my honor to invite the two of you to join me there tonight.”

“Hold on just a second, my friends,” the wizard said. There is no question but that the hat inside the sign is that of a wizard. Be that as it may,” he continued, “I would be happy to serve as host to the two of you in that establishment.”

“You don’t know what you’re talking about, either of you,” the scarecrow said. “Anyone can plainly see that it’s a scarecrow’s hat.”

“Don’t be daft, Scarecrow,” the witch responded. “The hat a witch’s hat.”

“It is neither a scarecrow’s nor a witch’s hat,” the wizard interrupted. “It is, without a doubt, a wizard’s hat.

“There is only one way to find out for sure,” the scarecrow said. “We shall, the three of us, head over to the tavern, walk right in, and you’ll see soon enough that I was right. It’s a pub for scarecrows.”

“It is not,” said the witch and the wizard simultaneously. Each determined to prove the other two wrong, the companions locked arms and marched straight to the tavern. Upon reaching the tavern, they looked at the sign.

Once again, the three locked arms and, together, squeezed through the tavern doors and stepped inside.

All eyes of the patrons inside the tavern gazed upon the three who had just entered. There was dead silence as those already there and the three newcomers sized each other up. A tension filled the room and the atmosphere grew heavy.

There were no scarecrows, witches, or wizards among the patrons in the tavern. Instead, the customers were farmers and farmhands.

The awkward silence of the moment was finally broken when the bartender cheerfully called out from behind the bar. “Welcome to Ye Old Farmer’s Hat Tavern, folks,” he said. “Find any empty table and I’ll be right there to take your orders.”

Written for the Thursday Photo Prompt from Sue Vincent.

Welcome to March 15, 2019 and to Fandango’s One-Word Challenge (aka, FOWC). It’s designed to fill the void after WordPress bailed on its daily one-word prompt.