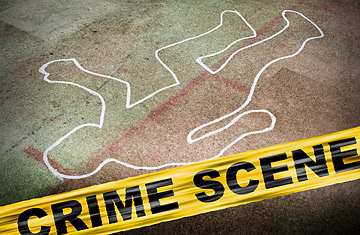 “Okay, team,” Detective Jim Morrisey addressed the uniformed officers at the crime scene, “What can you tell me about the victim?”

Officer Reynolds looked at his notes. “The victim,” he said, “is Jonathan Siegler, a 46 year old white male who was a member of the Screen Actors Guild. He was currently an extra in a movie that is being filmed in the city.”

“I know of this guy,” Morrisey’s partner, Ron Hayden, said. “He had a small role in an indie movie. It was a quirky flick, sort of a comedy slash horror story, titled ‘Heavens to Betsy.’”

“Never heard of him or of that movie,” Morrisey said.

“The line from that movie that got him noticed,” Hayden explained, “was ‘Heavens to Betsy, why’d you do that?’ It was a classsic line.”

“Well,” Morrisey said sarcastically, “if that was his big line in the movie, it’s no wonder he was a victim of a violent crime.”

“Okay, okay,” Hayden said, laughing. “I just thought it was an interesting bit of movie trivia, even though it may not be relevant to the case.”

“Fine,” Morrisey said, “now let’s get back to the matter at hand. He looked at the assistant medical examiner and asked, “Time of death?”

“Based upon body temperature and lividity, I’d estimate between midnight and four a.m.,” the AME said. “And the cause of death is blunt force trauma to the back of the head.” 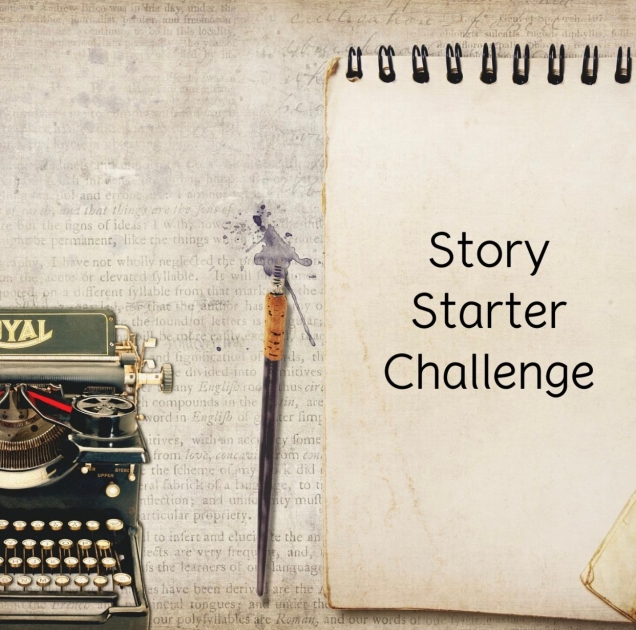 11 thoughts on “Heavens to Betsy”