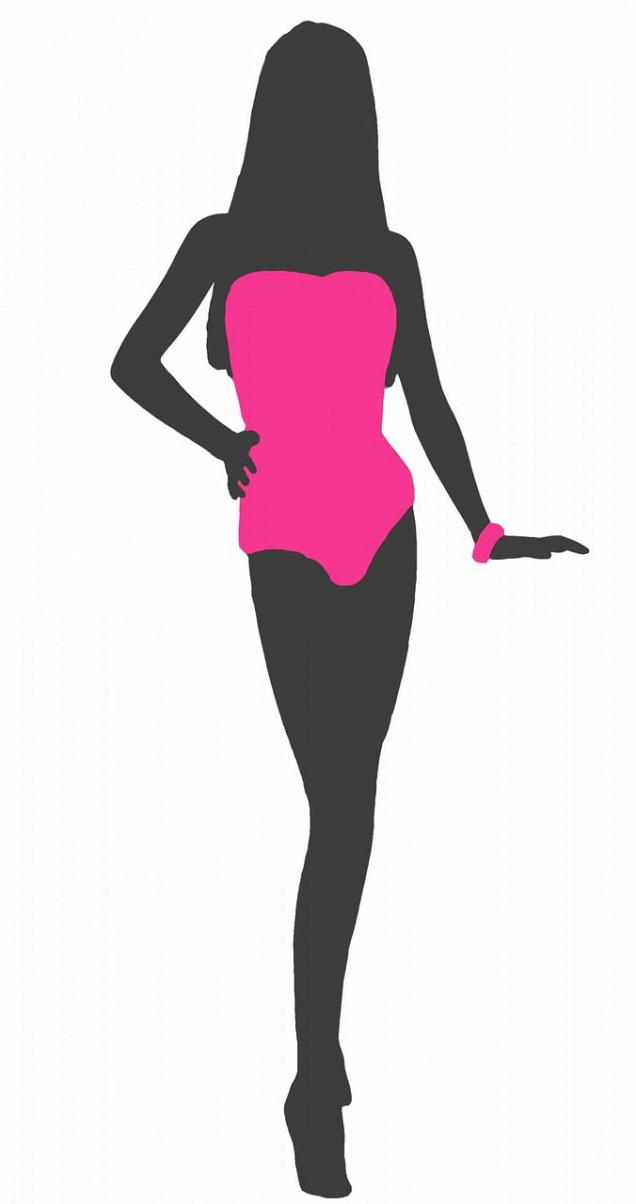 “Hey Janet” Marilyn said to an old friend that she hadn’t seen in years when she saw her at the fitness center.

“Marilyn, is that really you?” Janet asked. “You look great. Have you been on a starvation diet? You’re skinny as a rail.”

Hearing that from her friend, Marilyn was ecstatic. “Oh thank you, Janet. Yes, I’ve been on this fantastic new diet. And coupled with a rigorous excercise regiment, I’ve lost almost 80 pounds.”

“That’s amazing,” Janet said. “I’ve tried all kinds of diets and none of them have worked for me.”

“Would you want to try the one I’ve been on?” Marilyn asked.

“I guess,” Janet said. “But I really should run it by my doctor. She told me to be watchful about jumping into fad diets.”

“I get it, Janet,” Marilyn said. “These days, there are so many scam diets around, but I can assure you that this one I’m on is rock solid. Just look at me. I look great, don’t I?”

“Oh, Janet,” Marilyn said. “Don’t you know that there are two things you can never be: too rich and too thin.”

Dave stared at the painting hanging on the wall of the small art gallery. “This looks so familiar, he said to his wife. “I’m getting a feeling of déjà vu.”

Dave looked puzzled. “I swear I’ve seen something like this before,” he said. “I remember watching a geisha doing a dance with fans at sunset and the leaves falling from the trees around her would magically transform into birds and fly away.”

“Maybe you remember it from a movie or a show,” Mary suggested. “Was it possibly in ‘Flower Drum Song’ or ‘The Mikado,’ that Gilbert & Sullivan opera?”

“Maybe, just maybe,” Dave said, “I’m a reincarnated samurai and I’m having a flashback to my prior life.”

“Or maybe, just maybe, you ate one too many of your ‘magic mushrooms’ before we left,” Mary quipped.

Di, at Pensitivity101, tagged me to Tell the Story about the image at the top of this post. Now I’m supposed to present a new image and tag three other bloggers to tell the story about that image. Here’s the image from Pixabay.com.

Now, who to pick? Let’s see how good these three are at storytelling:

Ursula at An Upturned Soul.
Tina at Tina Stewart Brakebill
Roger at It’s All In Finding the Right Words.

Of course, participation is optional, but I hope you’ll give it a try.

For this week’s Song Lyric Sunday, Jim Adams chose as his theme “Harmony/Melody/Music.” As soon as I saw that theme, a song popped into my head and has been an earworm ever since. That song is “I’d Like to Teach the World to Sing,” recorded by The New Seekers in 1971.

“I’d Like to Teach the World to Sing (In Perfect Harmony)” originated as the jingle “Buy the World a Coke” in a 1971 TV commercial for Coca-Cola. “Buy the World a Coke” was produced by Billy Davis and portrayed a positive message of hope and love, featuring a multicultural collection of teenagers on top of a hill appearing to sing the song. Credits for songwriting go to William M Backer, Roger F. Cook, Roquel Davis, and Roger Greenaway.

Backer came up with the line “I’d like to buy the world a Coke and keep it company” when his plane to London, where he was slated to create the commercial, got diverted to Ireland because of weather. Backer noticed that the spirits of the unhappy travelers were lifted as they commisserated at the refreshments area over their shared experience. He also noticed that many of them were drinking Cokes.

British songwriters Roger Cook and Roger Greenaway worked on the jingle with Backer and Billy Davis, who was the music director assigned to Coke’s account. The four of them stayed up all night writing the song, which Davis then produced with The New Seekers.

The New Seekers initially balked at recording the full version of the song, so Billy Davis put together a group of studio singers to record it and called them “The Hillside Singers.” This version was released as a single and picked up steam, which convinced The New Seekers to get in on the action, and their version was released a short time later. Both renditions climbed the chart simultaneously, with The Hillside Singers version peaking at number 13 the same week The New Seekers made it to number 7.

By the time the song was released as a full song, the melody was very much associated with Coke, so it amounted to free advertising. Most of the commercial is about honey bees, turtle doves and love anyway, so removing the Coke references didn’t disrupt the song. The lines “I’d like to buy the world a Coke / And keep it company” were altered to “I’d like to hold it in my arms / And keep it company.”

I’d like to see the world for once
All standing hand in hand
And hear them echo through the hills Ah, peace throughout the land

And here is the groundbreaking “Buy the World a Coke” commercial that started it all.

Welcome to February 24, 2019 and to Fandango’s One-Word Challenge (aka, FOWC). It’s designed to fill the void after WordPress bailed on its daily one-word prompt.