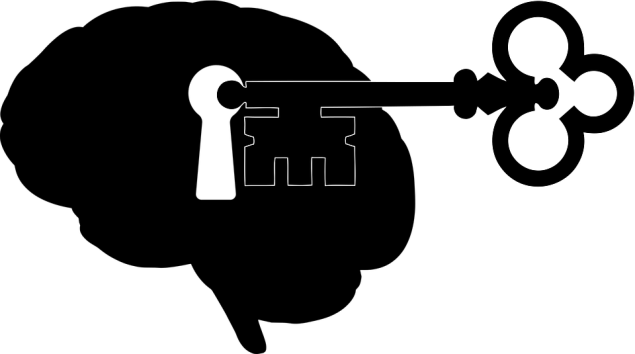 Rory’s questions and my answers:

Yes and no. Just like the advent of the internet, social media does some good and some harm depending upon who’s using it, how they’re using it, and why they’re using it. Sure, some social media sites can have a negative impact on some folks, while for others, they can be very reinforcing. And while social media may be altering the way people interact with one another, I don’t believe that, overall, it is ruining genuine friendships or encouraging greater loneliness. That hasn’t been my experience, anyway. But I don’t have much of a social media presence, other than on WordPress, and I’m an old geezer, so what do I know?

Why Do People Bully Others?

Because some people are assholes.

I suppose suicide is the most drastic harmful action anyone can take, since there’s no going back once done. I don’t know, in terms of stigmas or taboos, which of the others is worse. Bullying is outwardly directed, so the bully hurts others, whereas self-harm is inwardly directed. And mental health, per se, is neither a stigma nor a taboo. It’s something everyone should strive to maintain or achieve.

Do You NEED People In Your Life? How Many People Do You Meet With & Talk

I think we all need people. No man — or woman — is an island. That said, the number of people one interacts with depends upon a person’s circumstances and situation. For example, I’m retired, so I no longer interact daily with a whole host of work associates. I have my wife and kids and a very small circle of friends with whom I regularly interact in the real world. And here on WordPress, I interact daily through my blog and their blogs with several dozen “regulars,” way more than in the real world. 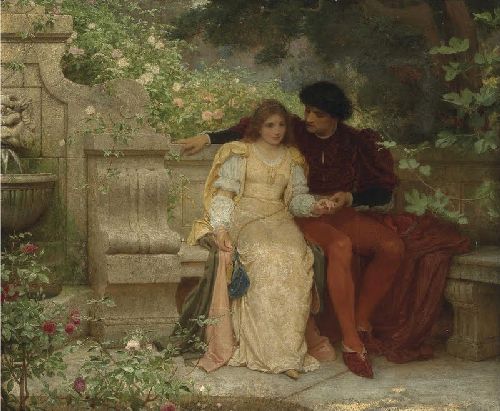 He looked at her, and nodded toward the garden. She nodded back, her tacit acceptance. Despite the fact that her father was full of dispraise for him and forbade her to be with him, their desire to be together could not be quelled. They would have their tryst in their forbidden garden.

The latest from Randy Rainbow. Too good not to share. 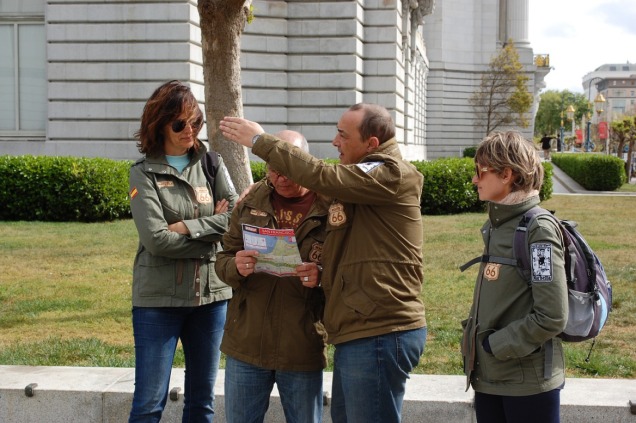 I hate them. The tourists. Always stopping me on the street, asking me how to get to here or there. Do I look like a freakin’ tour guide? Haven’t they ever heard of Google Maps? Type in the name of where you want to go and it shows you a detailed map directing you there. Sheesh!

Yesterday, Melanie, at Sparks From a Combustible Mind, posted her weekly Share Your World prompt. I usually respond to her questions on the same day she poses them. As it turns out, I picked yesterday to begin the process of doing my income taxes, as I explained here. But I quickly lost interest in that tedious process and decided to take the rest of the day off from my blog.

If you didn’t have to sleep, what would you do with the extra time?

What job would you be terrible at?

No butts about it: a proctologist. 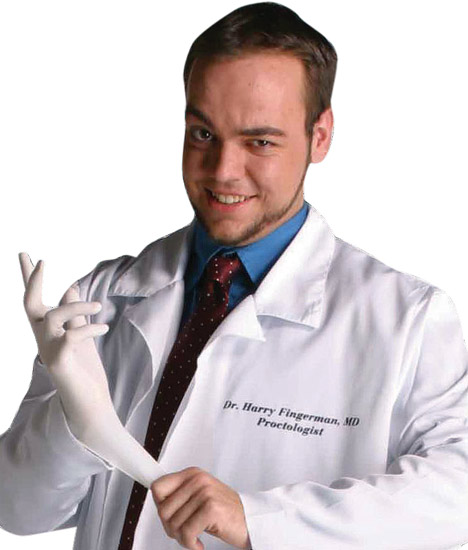 When was the last time you climbed a tree?

I’d have to guess, but maybe around 30 years ago when I bought my son a rubber band elastic powered glider airplane that he almost immediately flew into the branches of a tree in our backyard. It was stuck up there and I had to climb the tree to get it down. 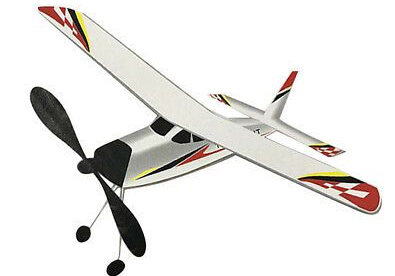 Do you count your steps?

When I was a kid and had a paper delivery route. I overslept one morning so I was rushing to get my papers delivered and I was running up the front concrete steps of one of the houses I was delivering to. I was wearing my Chuck Taylor All-Star sneakers and kicked one of the steps really hard and broke my big toe. 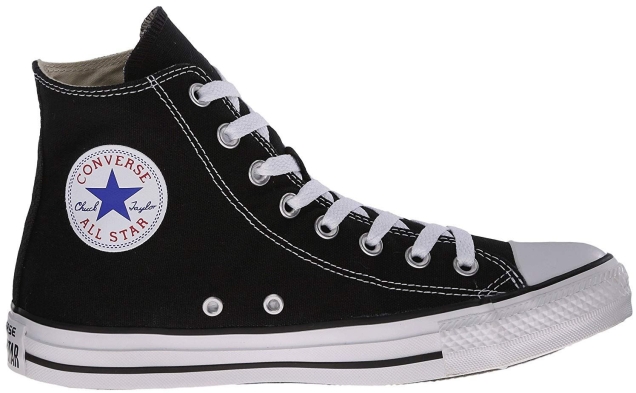